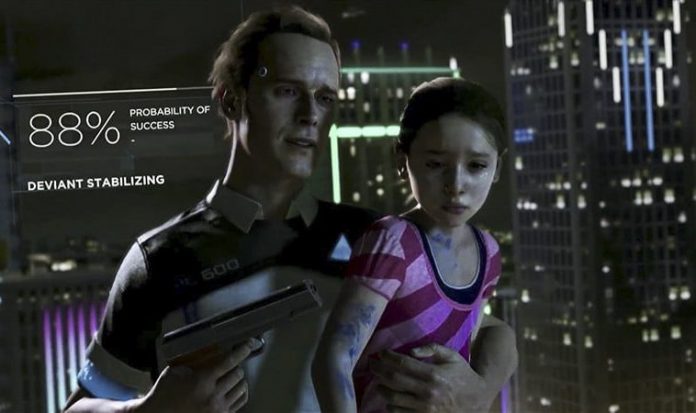 Daniel, the android featured in Detroit: Become Human’s opening chapter is a pioneer.

Not in a good way, however; he’s the first android to go rogue and kill a human. As Connor, another synthetic, you’re sent in to negotiate with him and save the hostage he’s dangling over the edge of a building.

But can you save Daniel himself?

You can certainly sympathise with Daniel’s situation; he thought he was part of a loving family but then discovered he was due to be replaced, corrupting his programming and sending him over the edge. But each of the opening chapter’s six endings (you can discover how to get each ending here) end with him dead, the only variable being whether Connor and Emma live. There’s absolutely no way to save Daniel.

The “best” ending, where Connor doesn’t pull the trigger, still ends with Daniel being gunned down by the police. And even if you, as Connor, don’t shoot him he’ll jump off the building with Emma in his arms.

Sorry, Daniel, you’re not getting out of Detroit: Become Human alive.