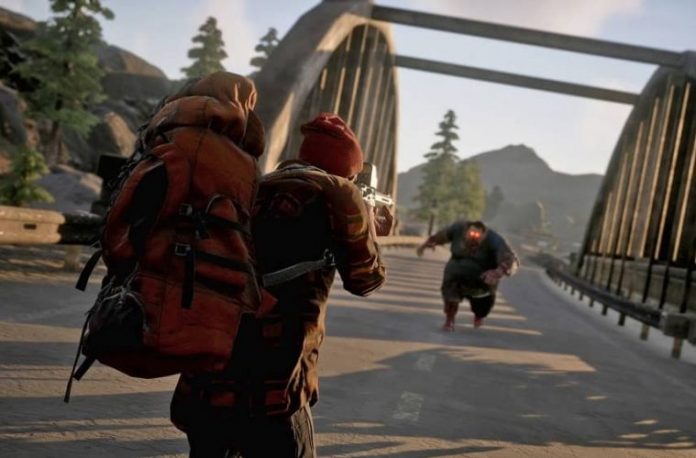 Unlike your typical movie zombies, most of State of Decay 2’s undead aren’t generally infectious.

Sure, they can still rip your character to pieces but a single bite isn’t a death sentence. The exception is the plague carriers which, recognised by their red skin, slowly infect your character with the blood plague.

Each bite or attack from a red-skinned zombie raises your infection meter and, once it’s full, you have about two in-game hours to cure your character of the plague, otherwise you’re a goner.

Firstly, you’ll need an infirmary. State of Decay 2 pushes you into building one of these early on in the game but if you’ve moved base since then you’ll need to construct one, quickly.

You’ll also need five plague samples, obtained by killing red zombies. You can go and destroy a plague heart, but it’s simpler to find a plague heart marked on your map and, in a car, drive around outside the building flattening zombies. Roughly every fifth one you kill will drop a plague sample, shown by a white icon above their corpse. Jump out and grab then before jumping back in and mowing down some more of the dead.

Finally, you’ll need two units of meds, which are best obtained by searching through army med tents, drug stores and other locations (you can also grow them using a farm).

Ideally, you should ensure you have the above resources freely available just in case. Once you’ve got them, do the following:

As they say, prevention is better than cure, so don’t forget that you can use the infirmary to reduce a survivor’s infection level before it turns into full-blown blood plague. 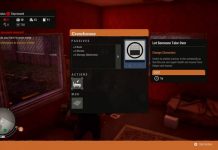 How to Sleep in State of Decay 2

How to Repair Weapons in State of Decay 2