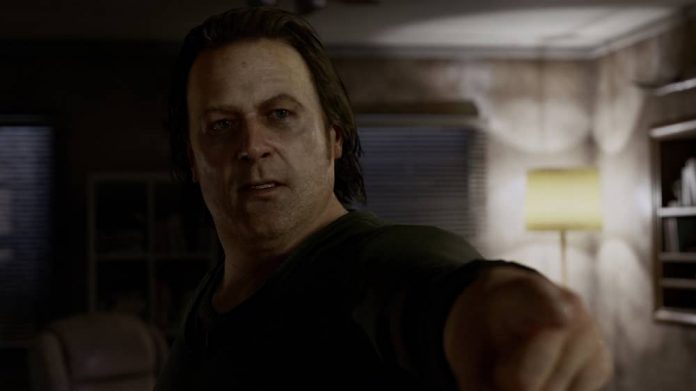 Have you, as sentient android Kara, gone up against Detroit: Become Human’s deadbeat dad and come off worse for it?

Here’s how to make the game’s sixth chapter, Stormy Night, even grimmer by shooting Todd dead.

First, you need to play through Chapter 3. If you’ve already completed Chapter 3, you can replay it and opt to let the game overwrite your choices.

And there you have it. Todd is dead, his punishment for the dual crimes of beating his daughter and being a terrible one-dimensional character.