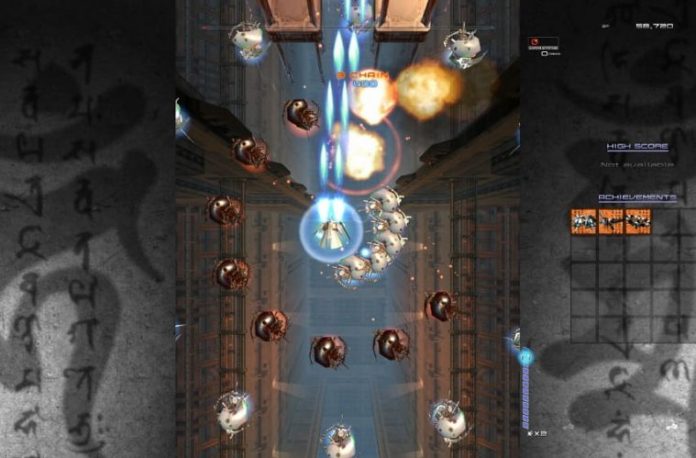 Developed by Treasure, Ikaruga is one of the best vertically scrolling shoot ’em ups ever made.

A spiritual sequel to the critically acclaimed Radiant Silvergun, it separates itself from the crowd by employing a unique polarisation feature. Basically, you can change your ship between two states: white and black. And the point of such feature? Well, it allows you to move through and withstand attacks of the same colour. Ikaruga is essentially a puzzle game crossed with a bullet hell shooter, and now it’s available on Nintendo Switch.

The polarisation feature is pretty much the extent of Ikaruga‘s complexity; it’s a fairly standard shooter otherwise. You move through each stage, shooting enemies until you come up against a big bad boss. It’s still challenging though; very much so, in fact. Beating all five of the game’s chapters on default settings will test even the most skilled gamers. Thankfully though, for this Nintendo Switch port, new difficulty modes and other quality of life settings have been added to make it more accessible to all. 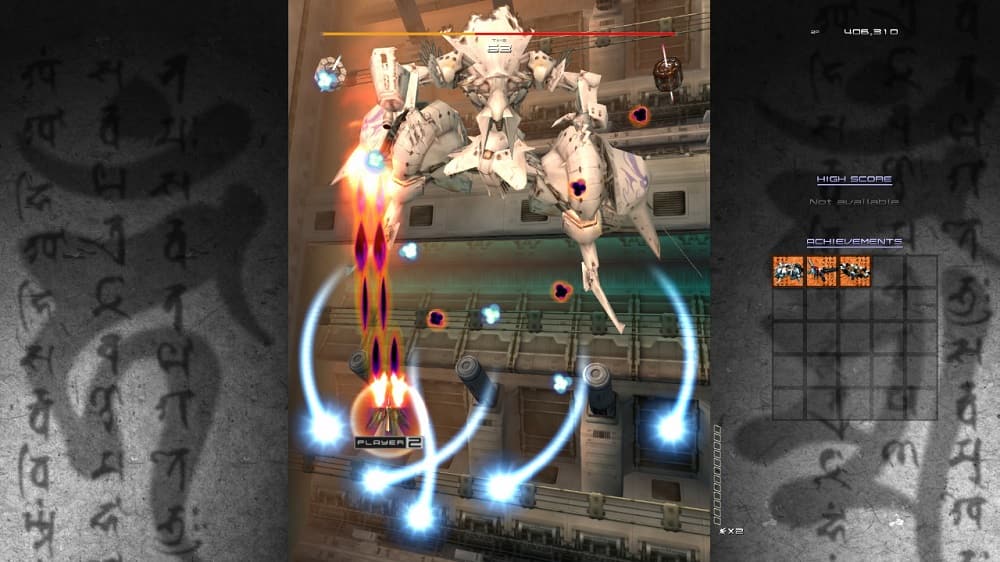 Heading into the options menu you can grant yourself continues and increase your number of lives. You’ll also find that you can start at the beginning of any chapter you’ve reached on subsequent playthroughs. Whether you’re a novice or a pro, you can enjoy the action that Ikaruga has to offer. Unless you play on default settings, none of your scores will be uploaded to the global leaderboards, however.

Local co-op is supported for two players, and there’s also an interesting double play option. While I imagine double play is intended to allow two players to play using the same Switch in portable mode, it’s also a great way for a single player to put a new spin on the game. Taking control of two ships at once, using the left and right analogue sticks to move them and change their polarisation and both shoulder buttons to fire, is challenging but fun. It’s certainly worth trying at least once.

The Switch version of Ikaruga also features a prototype mode, adding even more challenge for those who are up to the task. Limiting the number of bullets you have available, they can only be recharged by absorbing enemy fire. To succeed then, you need to actively change polarisation and seek out enemy bullets. Fail to do so and you’ll just end up being a sitting duck, unable to eradicate the enemies advancing upon you. 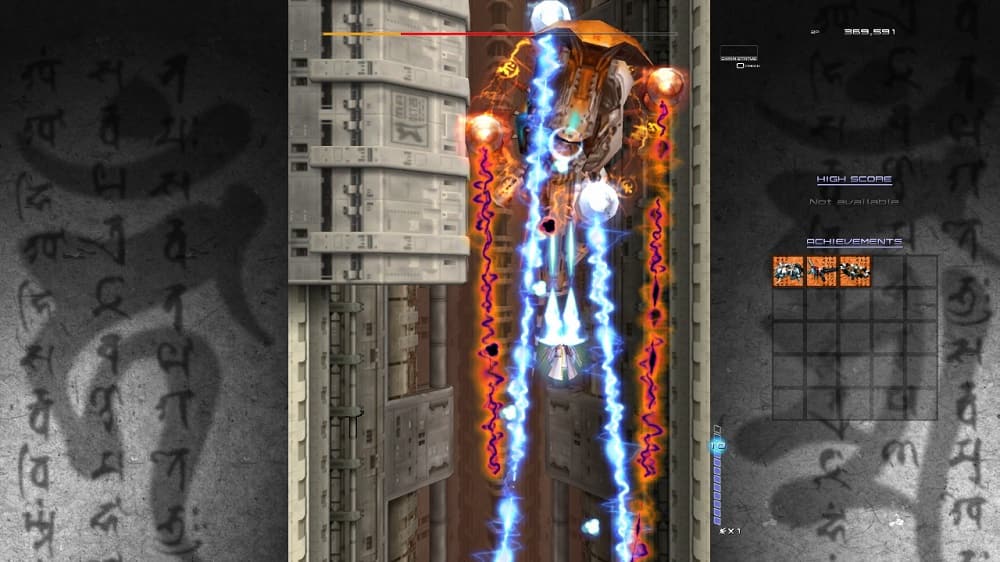 Aged, but not dated

While Ikaruga is just a few years shy of being 20 years old, its visuals still hold up. Keeping with the light and dark theme, there are elements of both in pretty much every scene. It’s helpful though, as it often indicates which obstacles can be destroyed or moved through with the correct polarisation.

In handheld mode, some players will find the playing area to be a little small, squashed in the middle of the screen. There is an option to rotate the screen, however, allowing you to play with your Switch orientated vertically. Honestly, this feature is brilliant, though you’ll probably want to invest in a stand for your Switch to make the best use of it.

If you’ve ever been a fan of Ikaruga and own a Switch, this port is absolutely essential. It’s also essential if you’ve never played the game before but have an interest in bullet hell shooters. Demanding you to remain alert at all times and change polarisation to suit your situation, Ikaruga is a shooter that stands in a class of its own. Its ingenious twist on a tried and tested formula makes it an unforgettable classic, and being able to play it on Switch is simply glorious.

Ikaruga is available on Nintendo Switch.