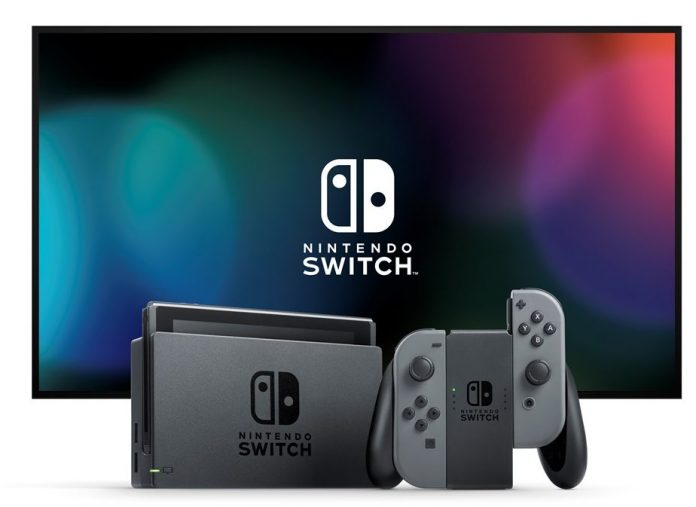 I’ve always had an on/off relationship with Nintendo.

I’ve owned many of their consoles. Pretty much all of them since the Gamecube, in fact. But they’ve never had as much use as those of their competitors.

On Gamecube I avidly played Donkey Konga. On Gameboy Advance I played Castlevania Circle of the Moon and Harmony of Dissonance. The Nintendo DS was where I played yet more Castlevania games, and on 3DS I had my fill of Ridge Racer 3D. The Wii and Wii U? I’ve never really played anything that avidly on them to note. For some reason, I’ve always felt compelled to buy Nintendo consoles, but never had much impetus to play games on them apart from exclusives. I’ve never liked their operating systems. And in the case of the Gamecube, the Wii and the Wii U, I didn’t like their controllers, either. With the Nintendo Switch though, everything seemed different.

Upon the launch of the Switch, it felt like Nintendo had turned a new leaf. It felt like they were a major contender again after the disappointing Wii U. The Switch isn’t the most powerful console out there, but it has enough grunt packed into its small form factor to impress, and with its launch lineup it truly did. I liked its new Joy-Con and Pro controllers, its OS didn’t offend me, and I looked forward to new releases coming out for it thick and fast. But, after a joyous first six months or so, I found myself using my Switch less and less. After a fantastic launch, Nintendo has done little else, at least for me, to keep the ball rolling.

Games like Mario Kart 8 Deluxe, Bayonetta 2 and Donkey Kong Country Tropical Freeze are great if you’ve not played them before, but if you have, paying £40/$50 to play them again is a hard pill to swallow. And then there are new exclusives like Super Mario Odyssey and Labo. The former, to me, is highly disappointing, while the latter is certainly an interesting experiment, but I’m not sure if it has legs. Nintendo has a handful of exclusives on the Switch, but they’re simply not enough to keep me glued to its screen. 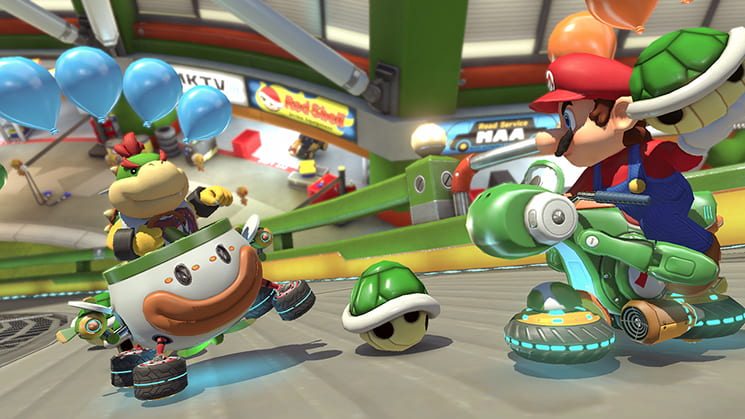 99 problems and my Switch is one

Third party support is a problem, though perhaps not as much as usual for a Nintendo console. Plenty of third parties are releasing their games on the Switch, but they tend to be old games; games they can get running in the shortest amount of time possible and sell once again on a new platform. To truly succeed, the Nintendo Switch needs third parties to go the extra mile. Bethesda has done a great job bringing titles like DOOM and Skyrim to the hardware, demonstrating that it can handle such titles with some compromises, but other third parties have been reticent to make the effort. And with talk of Sony and Microsoft planning their next-gen consoles doing the rounds, it’s a problem that is only set to get worse.

I’ve also found myself irritated by my Nintendo Switch console itself in the last few months. Often, it just seemingly refuses to charge when the battery is completely dead. My Pro controller will just randomly decide to disconnect from time to time. And being unable to back up my saves has always played on the back of my mind. It’s great that Nintendo has finally found the wisdom to have games tied to an account rather than a console, but they’re still behind in the times with other features that we’re now accustomed to as standard. Like voice chat, for instance.

And then there’s today’s news. Nintendo’s online service for the Switch will launch in September. It should be something to be excited about, probably, but instead it just makes me roll my eyes. For £17.99/$19.99, which admittedly isn’t much, I’ll be able to play games like Mario Kart 8 Deluxe online, which I’ve already been doing for free for the past year. I’ll also be also to back up the save data of some games to the cloud, which really shouldn’t be behind a paywall given that there’s no other way to back up save game data. Nintendo also promises special offers for subscribers, and finally, a library of NES games updated with online features.

Again, £17.99/$19.99 is cheap considering Sony and Microsoft’s online service offerings, but at this time, it’s hard to be convinced that Nintendo’s online service is value for money. It feels a bit forced and unnecessary. And to rub salt into the wound, Nintendo has also stated that it has no plans to bring its much-loved Virtual Console to the Switch. Why, Nintendo? Just why? 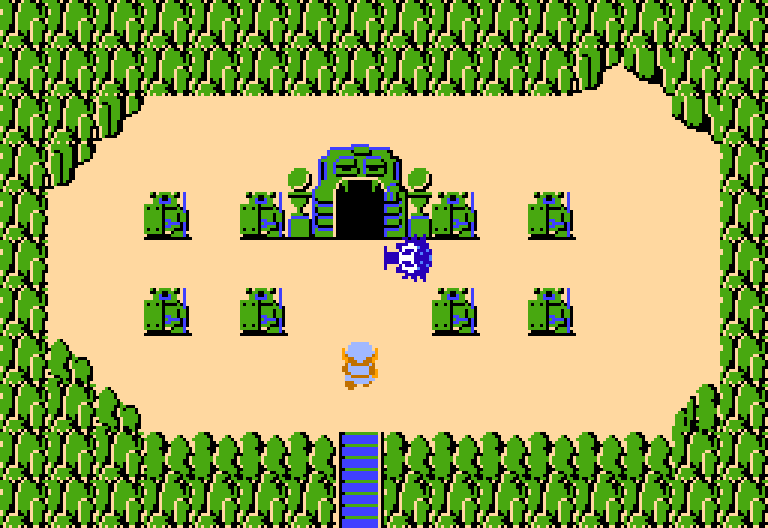 Virtual Console on Switch was something many gamers, including myself, saw as a shoe-in. Something that definitely would happen. It perhaps still could, but maybe with a new name. Or, given Nintendo’s success with the NES and SNES mini consoles, it could be something that they’re no longer interested in pursuing. Why go through the trouble of publishing retro games on the Switch when they can just pump out a new piece of hardware with many games on it and sell more units? In any case, it’s a blow to those who were hoping that they could someday have a library of great retro games to play on the Switch.

I suppose it’s important to consider that the Switch is still little more than a year old, and that so much can change in another year. Who knows, in a year’s time the Switch might have some form of virtual console, and third-parties might have started to make exclusive games for it, but it doesn’t seem likely. After a strong start, the same old cracks are starting to show; Nintendo’s inability to meaningfully acquire third-party support, inexperience with online services, and a deficit of system features. A year ago I thought Nintendo had changed, and it has, but it still has some ways to go to totally win me over.