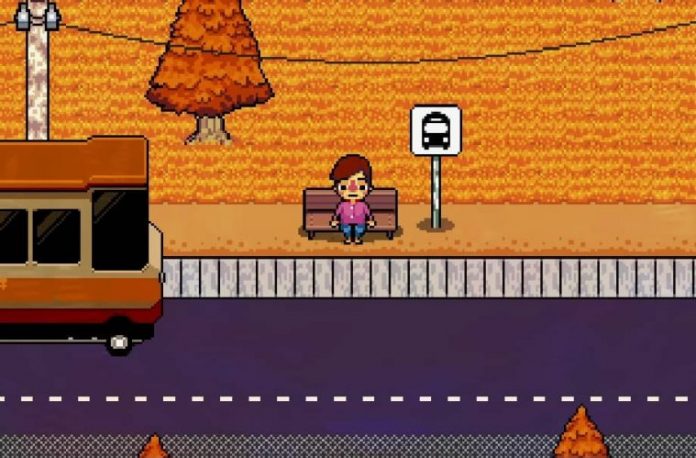 There has been a wave of games made by independent developers lately that tackle exploring the aimlessness of early adulthood. Games like Night in the Woods, Oxenfree, and now, the endlessly amusing Knuckle Sandwich.

If you have yet to hear about Knuckle Sandwich, the crowdfunded RPG that smashed its £14,000 goal in only half a day, there’s a lot to like about it. At least, if you’re like me. Explaining it all at once is a bit difficult because of how wildly sporadic it is, bouncing between minigames and more structured RPG elements. A combination of games like WarioWare, Rhythm Heaven, and Mario and Luigi: Superstar Saga, its peculiar mixture of ideas blends together to create a surreal-looking modern take on an old classic formula. It’s even more impressive knowing that it’s also the creation of one sole Andrew Brophy.

The official Kickstarter for Knuckle Sandwich just recently released a short demo of the game’s opening moments. Having played through it, t’s easy to see why the game is so intriguing based on the first hour alone.

The New Kid in Town

The demo opens with the game’s protagonist waking from the alarm on his cellphone, the buzzing making the predictable “bzzzz” twirl across the screen. You awake on a small mattress in the middle of a room, boxes littering every corner still not yet unpacked. You’re clearly new in town, but you haven’t got a job. So, what else is there to do than to go to the job fair?

The job fair portion is perhaps where the game first shows its true colours. Wild and unpredictable, the job fair is presented like a game show. A weirdly off-kilter host demands that you spin a wheel. After the wheel lands on “dancer”, of all things, you’re shuffled off stage and thrust into a dancer’s studio. A teacher stands in the room and asks you to show your stuff in a small rhythm minigame. 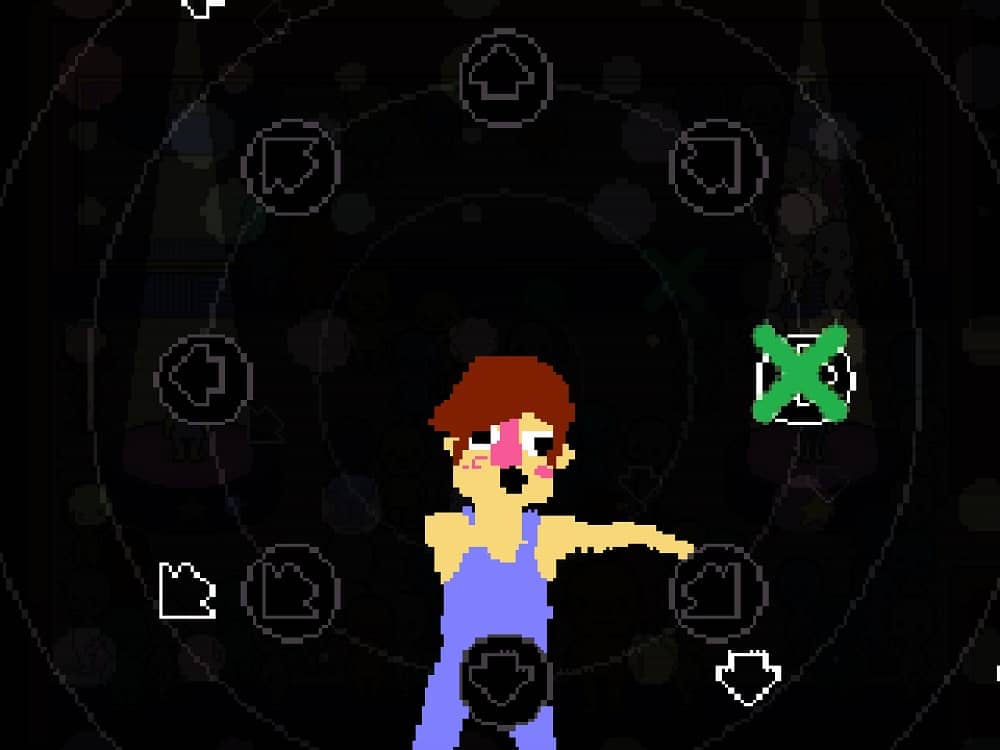 Arrows appear on all sides of the screen, while other arrows fly over to meet them. The idea is simple: hit the arrow key as the arrows overlap to the beat of the song. It’s a bit like Dance Dance Revolution, but the game’s difficulty slowly ramps up until it’s comically difficult, nearly impossible to complete. Before long, you’re kicked out of the dancer’s studio and sent back to the game show.

You do the same thing for a few more jobs – remedial tasks turned into inventive minigames like some sort of WarioWare fever dream. Eventually, the game show host declares you unhireable. Soon after, you find a ‘help wanted’ advert for a fast food joint and try to land yourself the job. I’ll let you experience the rest of the demo for yourself, if you want to, but I think what I’ve already seen of Knuckle Sandwich is an original and creative experience.

Why I Love It

Clearly revolving around the insecurities and anxieties that come with early adulthood, there’s a relatability to Knuckle Sandwich’s main conceit. While it only gets more surreal from this strange opening, it feels oddly representative of what life is like during the transition from adolescence to adulthood. If there even is such a thing. There’s enough charm to be found in the game’s visual style and comedic writing, but without a doubt I’m most interested to see how Knuckle Sandwich expounds on these ideas as it delves into even crazier ones.

You can go support Knuckle Sandwich on Kickstarter right now. 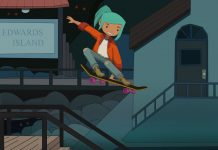