At last, a photo mode takes inspiration from DriveClub’s tools!

It’s no surprise that it’s found in ONRUSH, the arcade racer coming next month from Codemasters. And by no coincidence, the team at Codemasters that worked on ONRUSH consists of ex-Evolution Studios employees; the now-defunct studio behind DriveClub. It’s got the lovely shutter speed that works great in racing games, but more importantly, ONRUSH keeps DriveClub’s system for enhancing the visuals when the camera is still – and it’s all the better for it. All ONRUSH needs in the final game is a variety of tracks to take lovely shots of.

The range of movement with the camera is large, and controlling it is thankfully easy. I’m also pleased to see DriveClub’s system to display the focus make a return. It’s perhaps slightly more complicated in ONRUSH, but one to get used to I’m sure. There’s a range of filters included, too, and having full control of their intensity is very welcome. The shutter speed control really benefits from the breakneck speed of ONRUSH; so well in fact that you get a real sense of the speed of the game from an image.

We’ve taken ONRUSH‘s photo mode for a spin in the game’s open beta, where only one track was available to photograph. We’ve avoided too much detail for now, instead opting for a gallery of shots taken in Superstar Practice mode – the game’s offline mode. We’ll most likely go into more detail and depth with ONRUSH’s photo mode when the game releases. For now, here’s some images we took on Big Dune Beach. 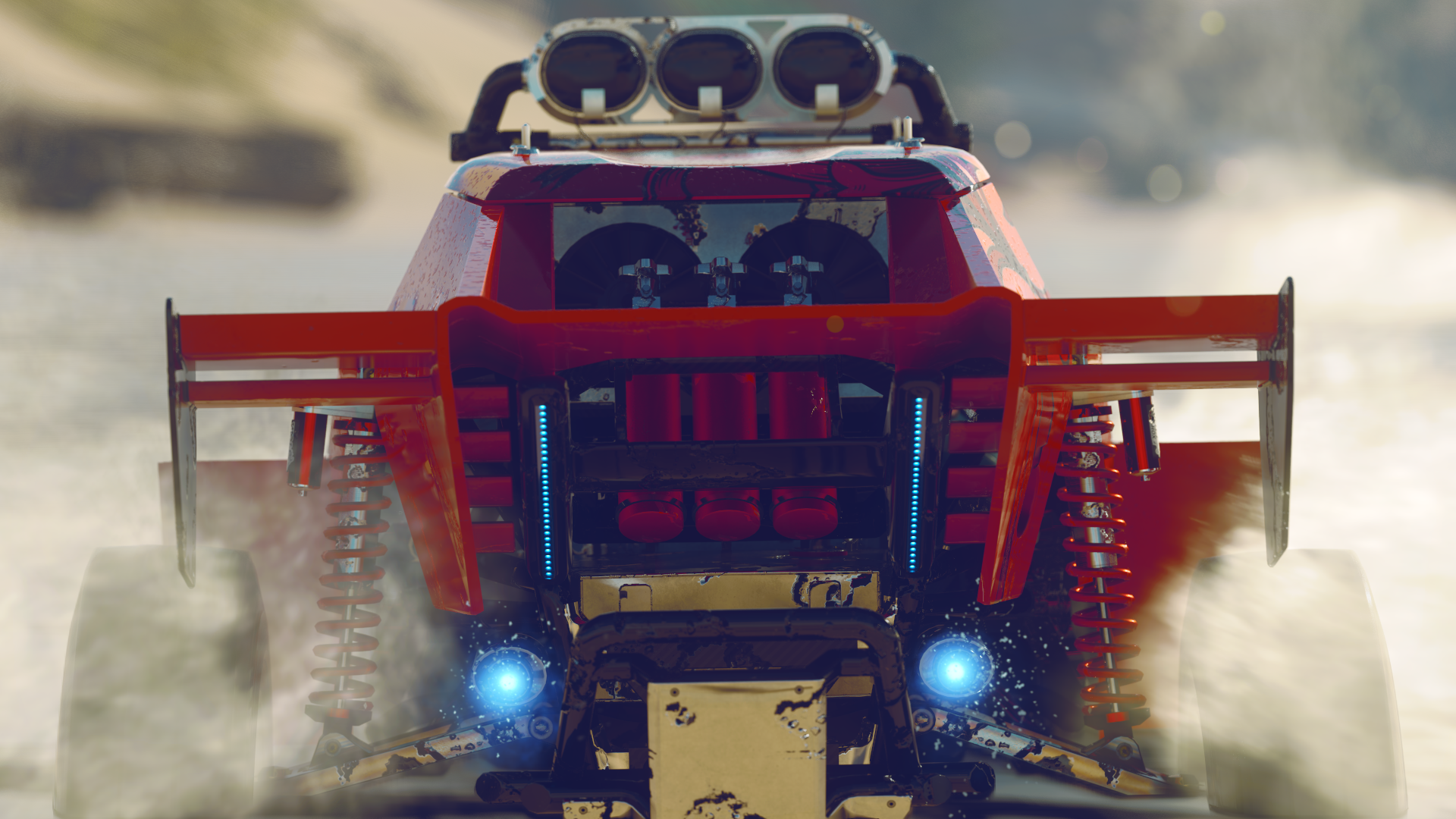 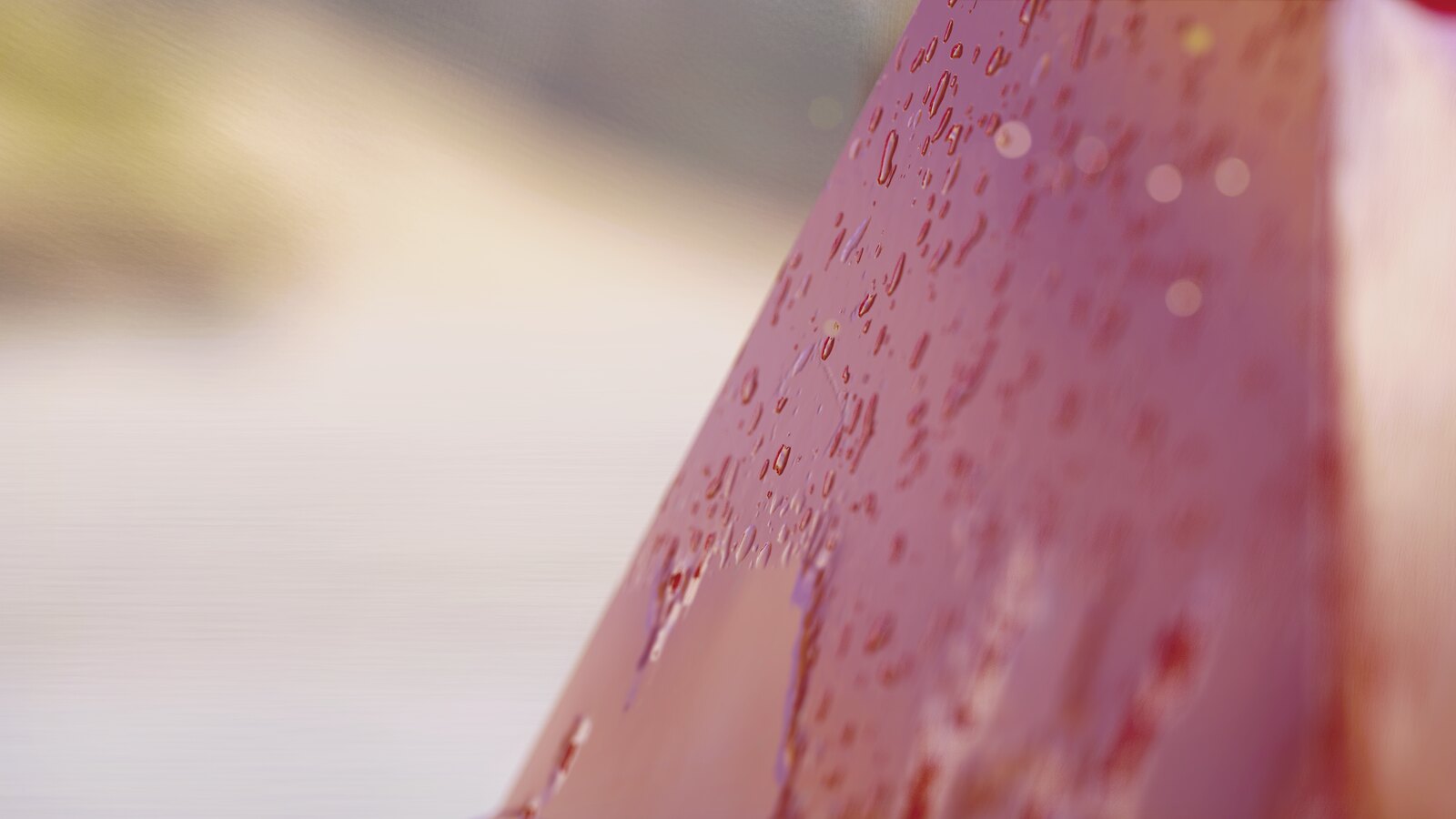 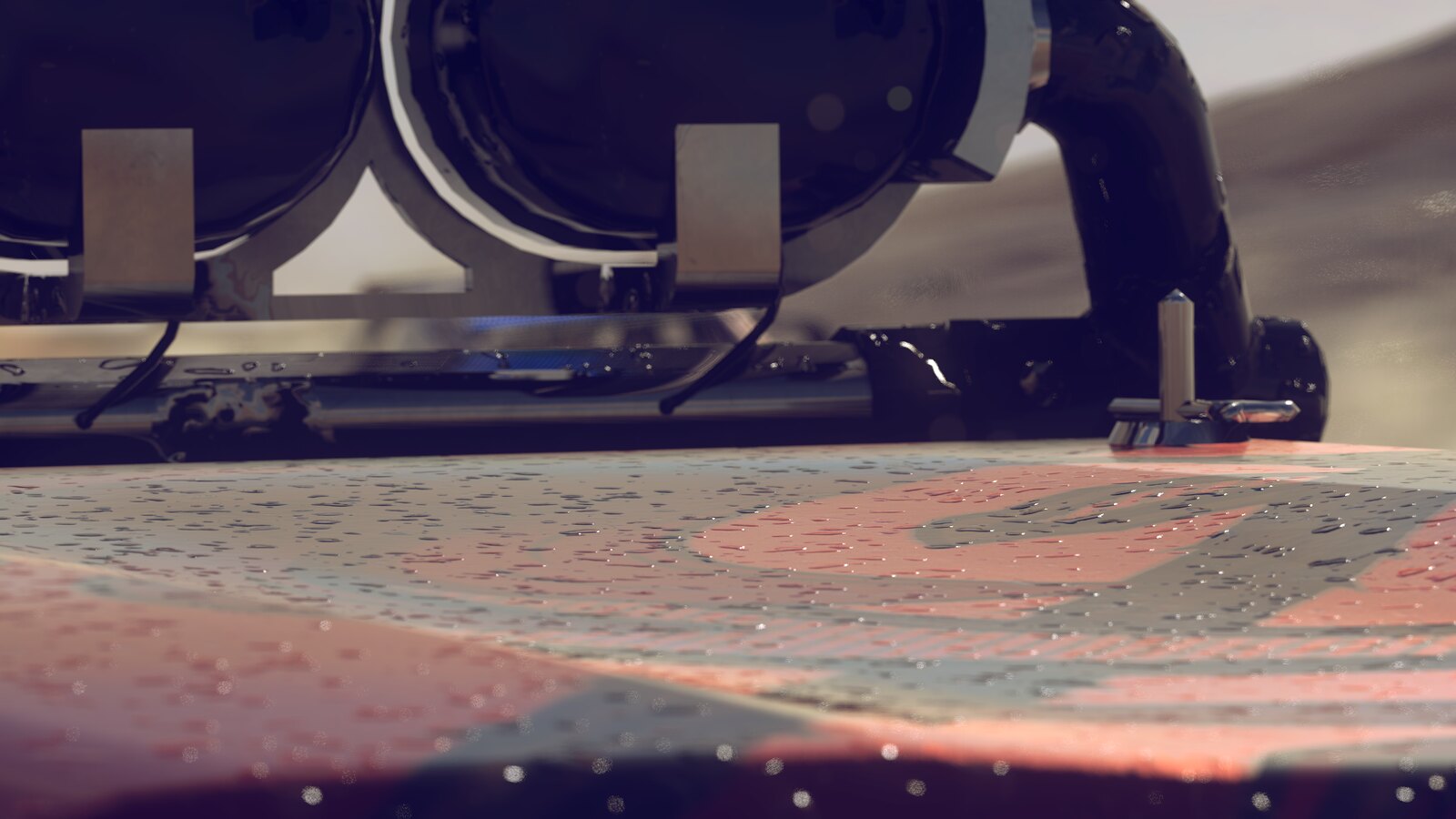 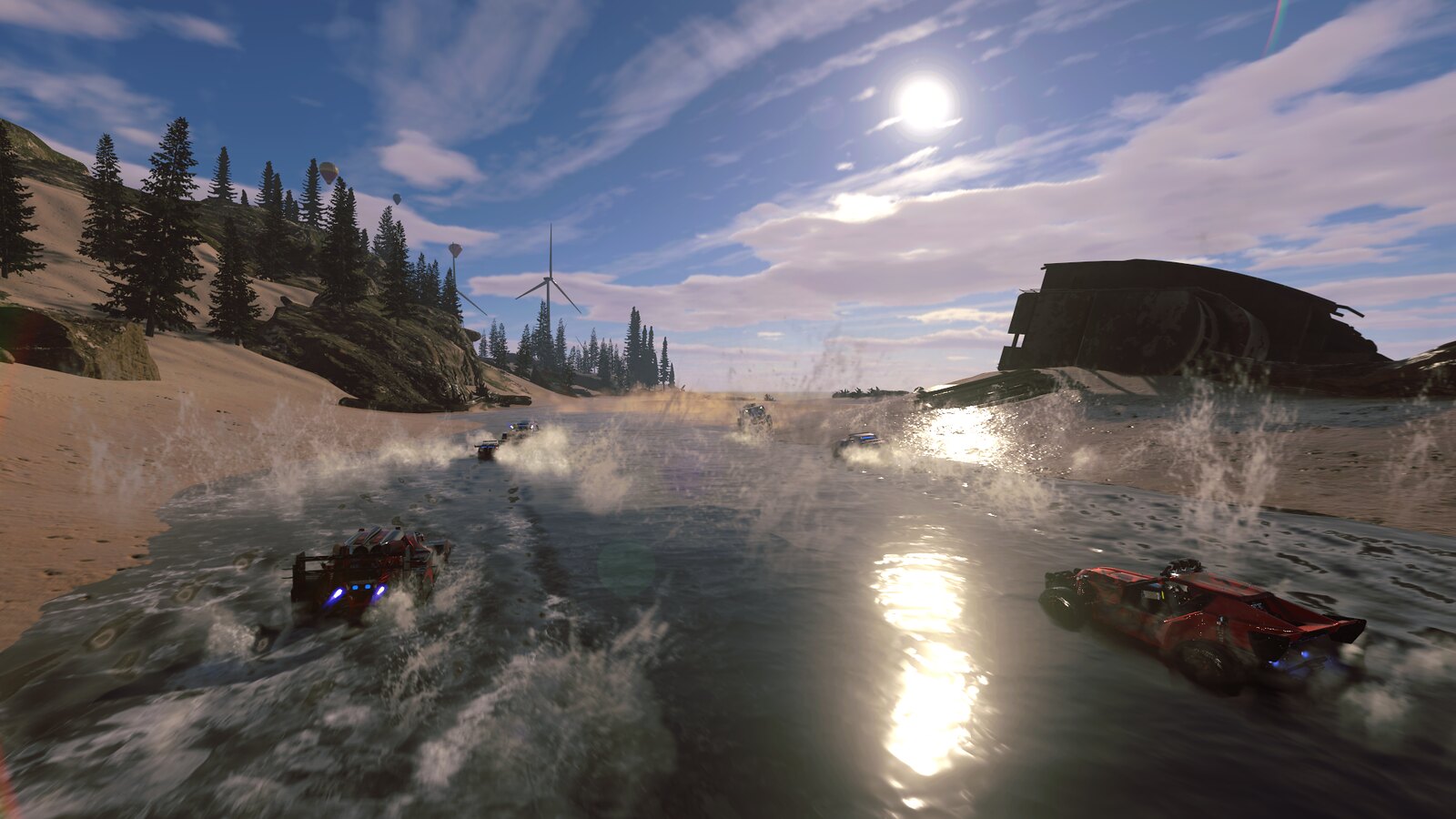 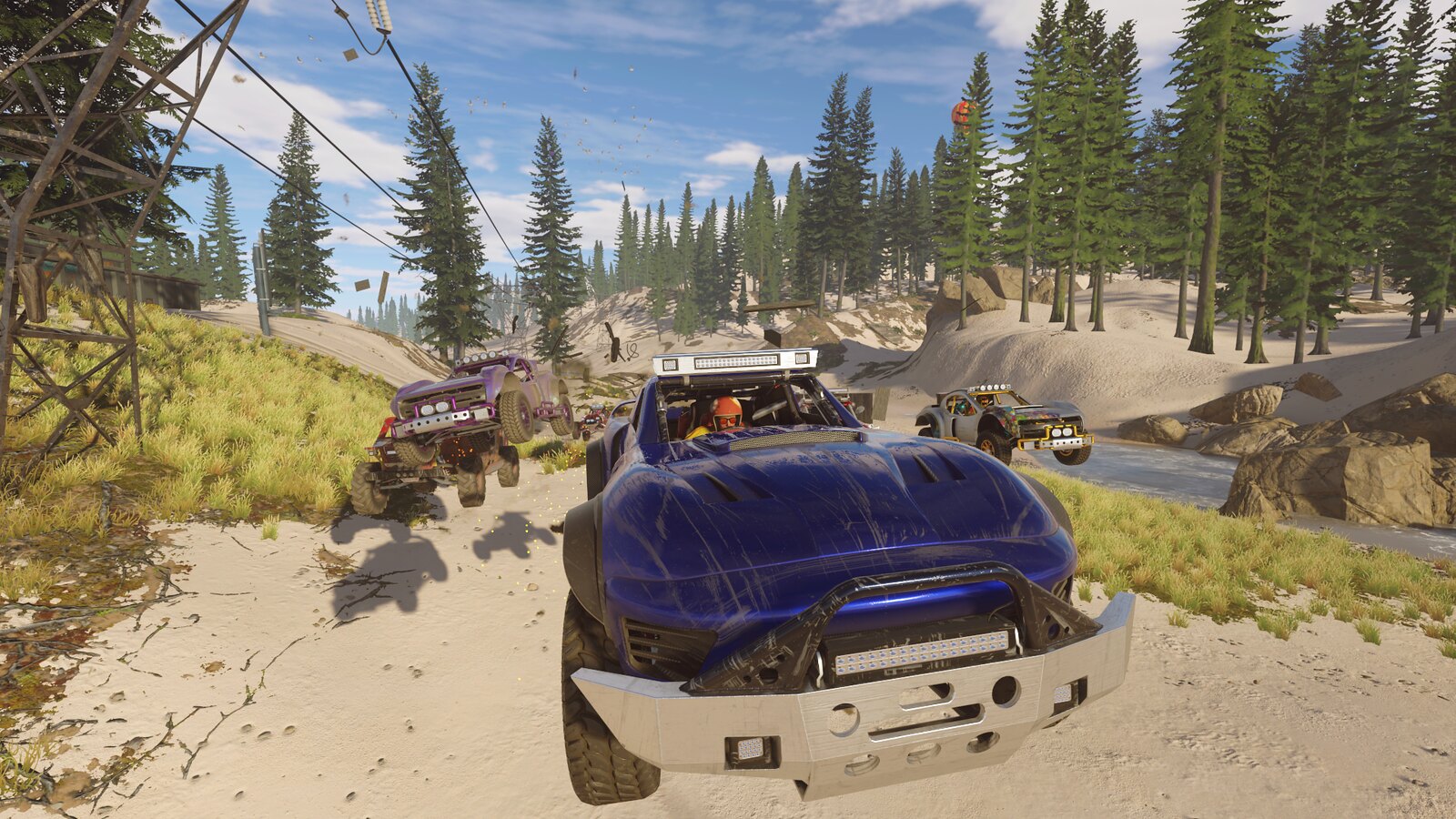 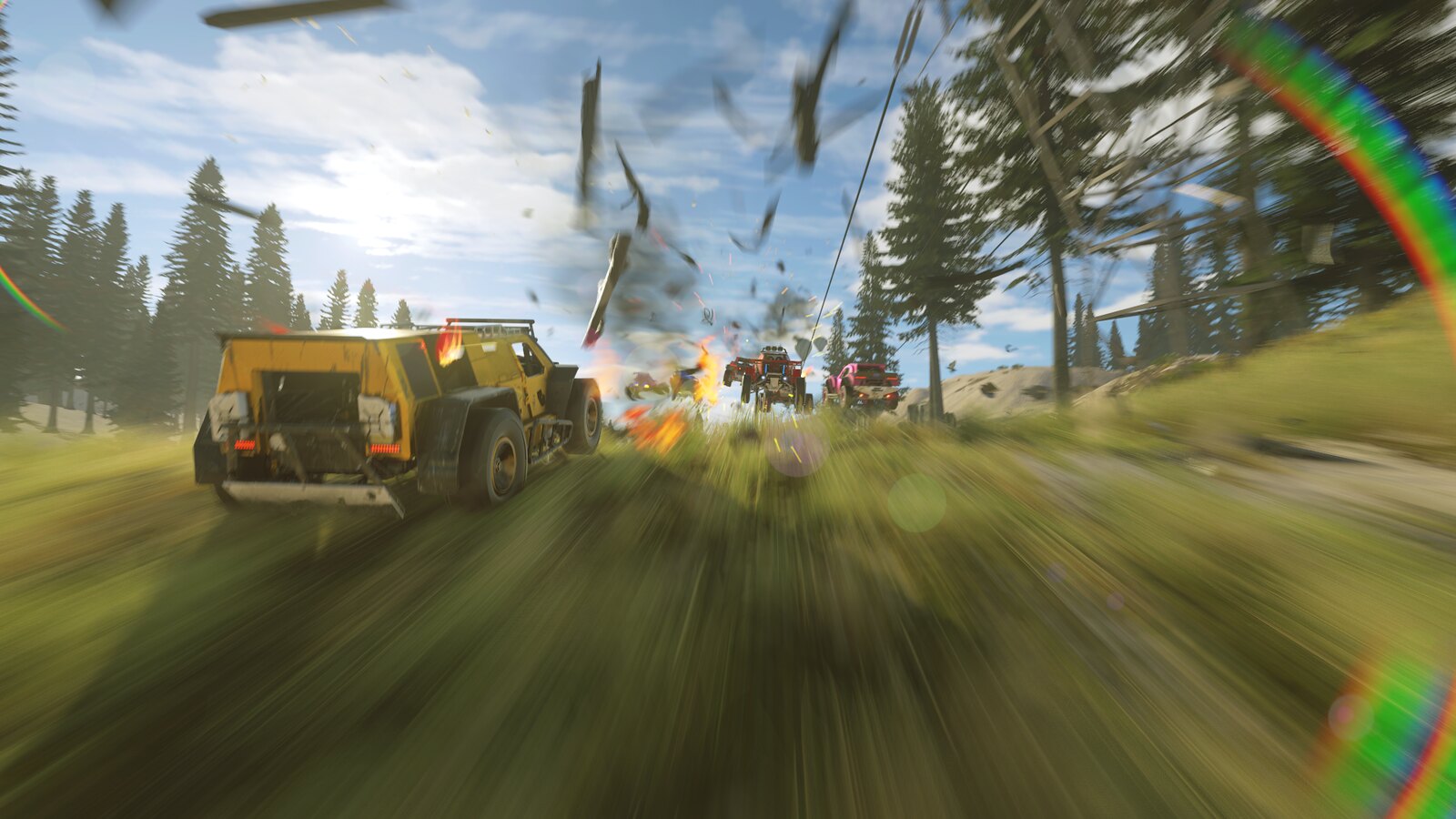 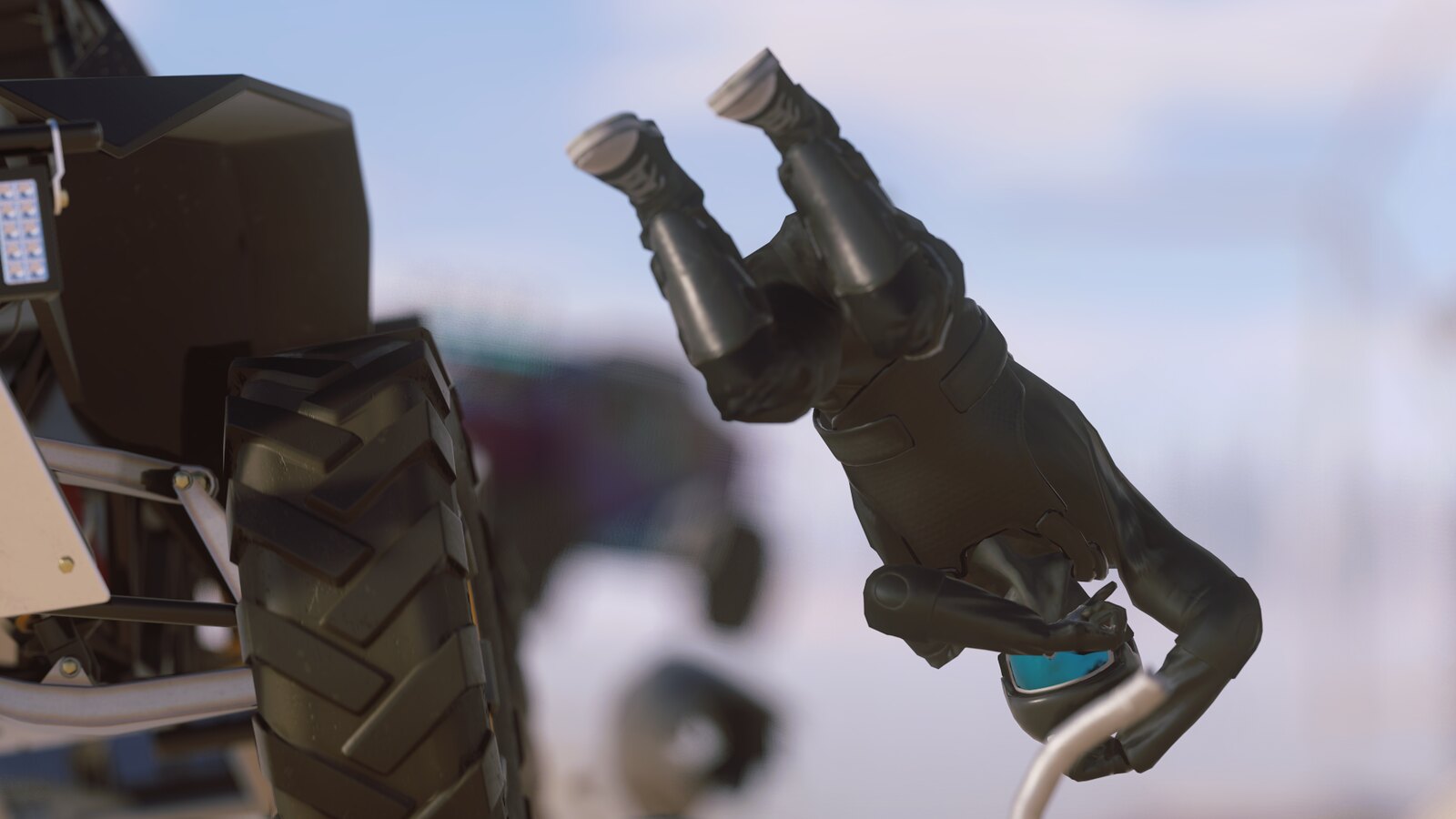 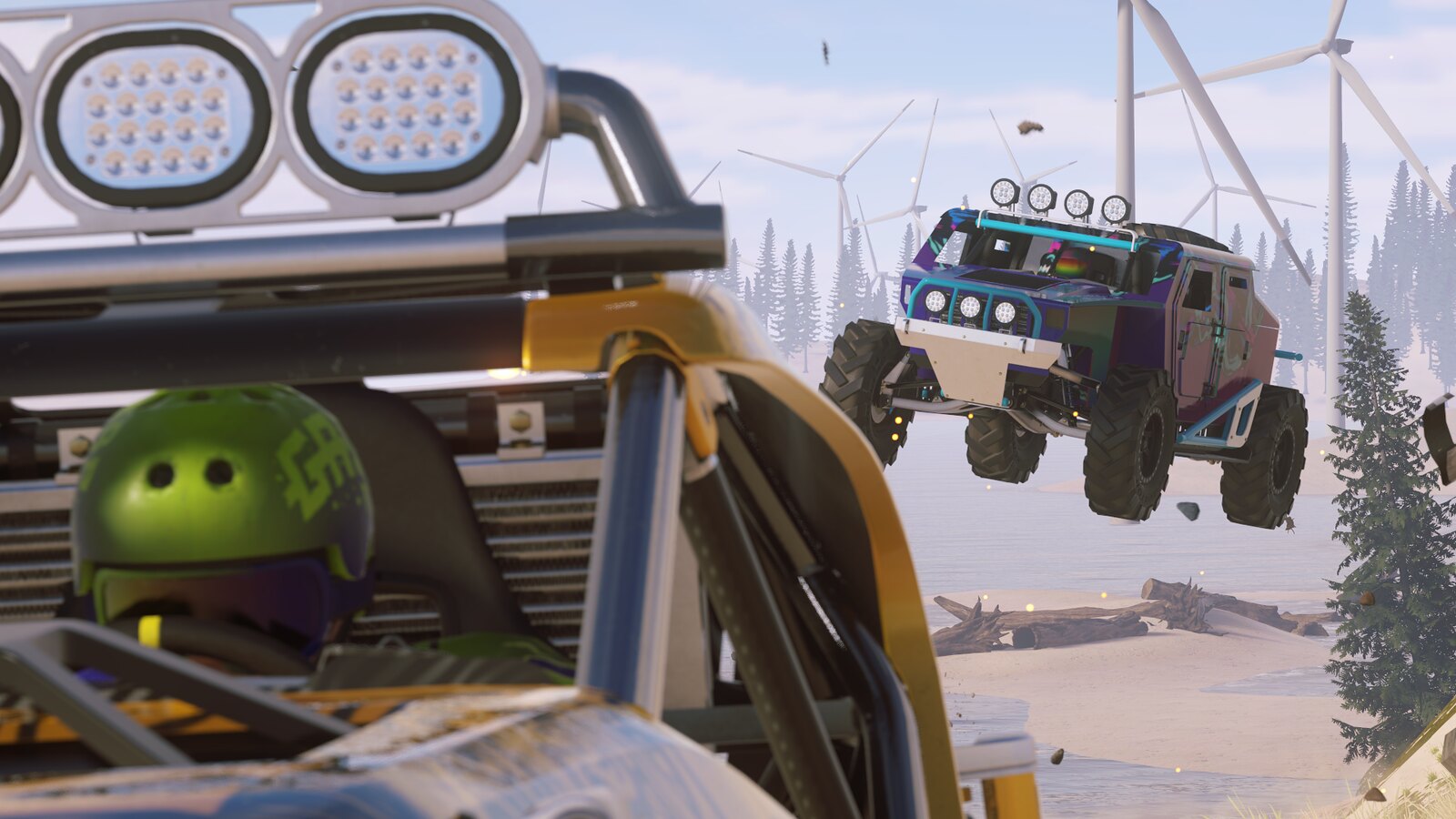 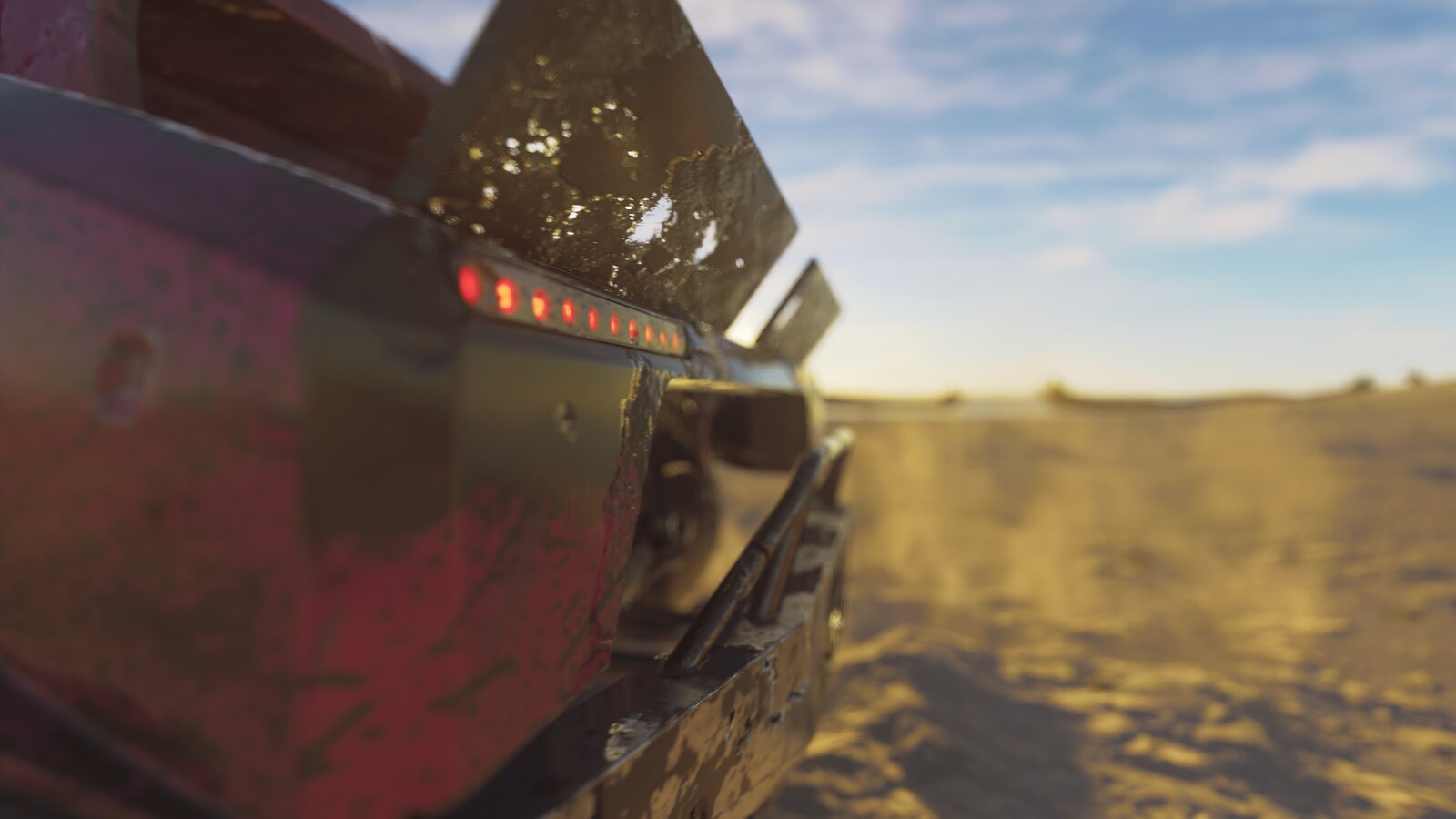 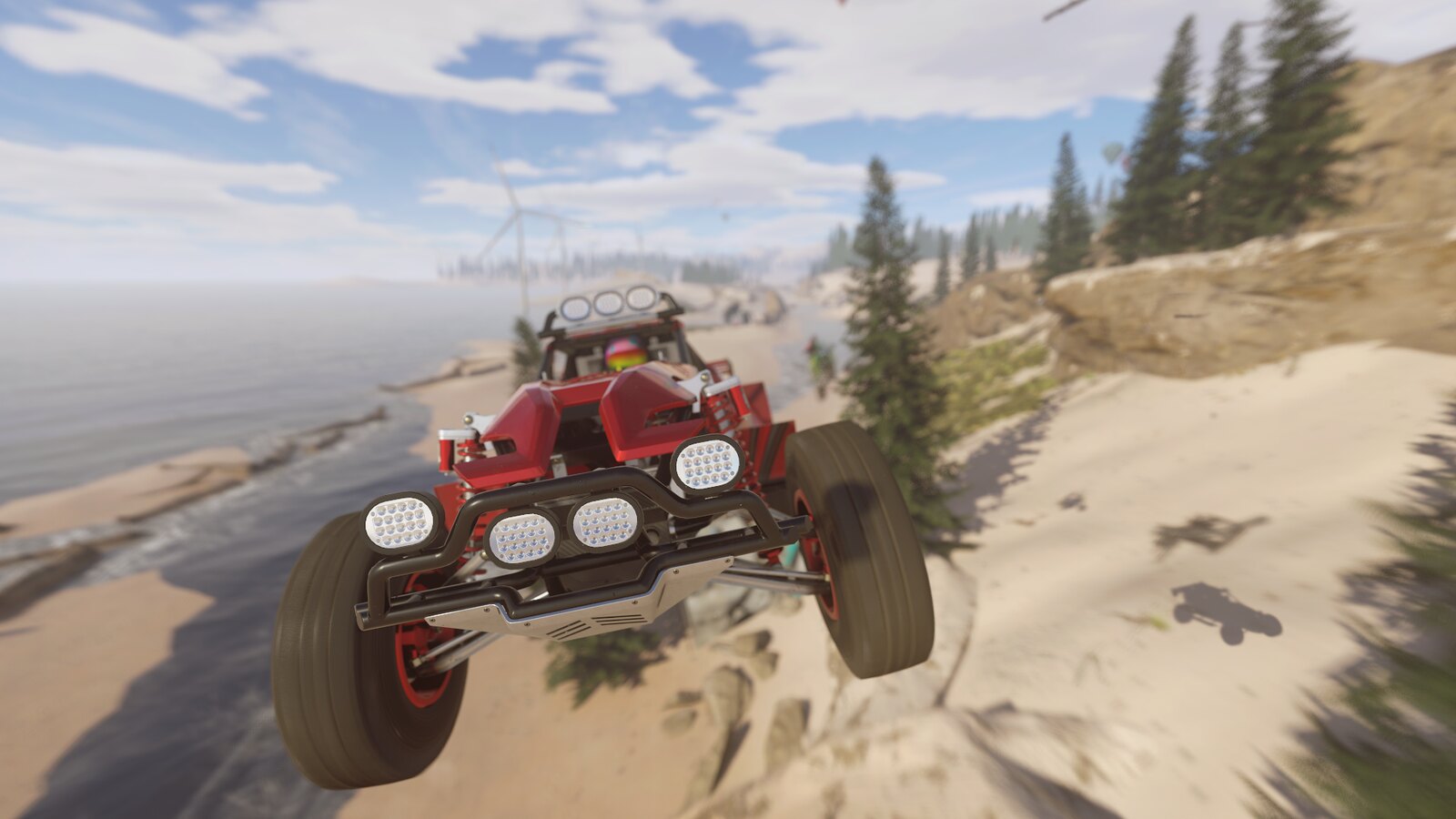 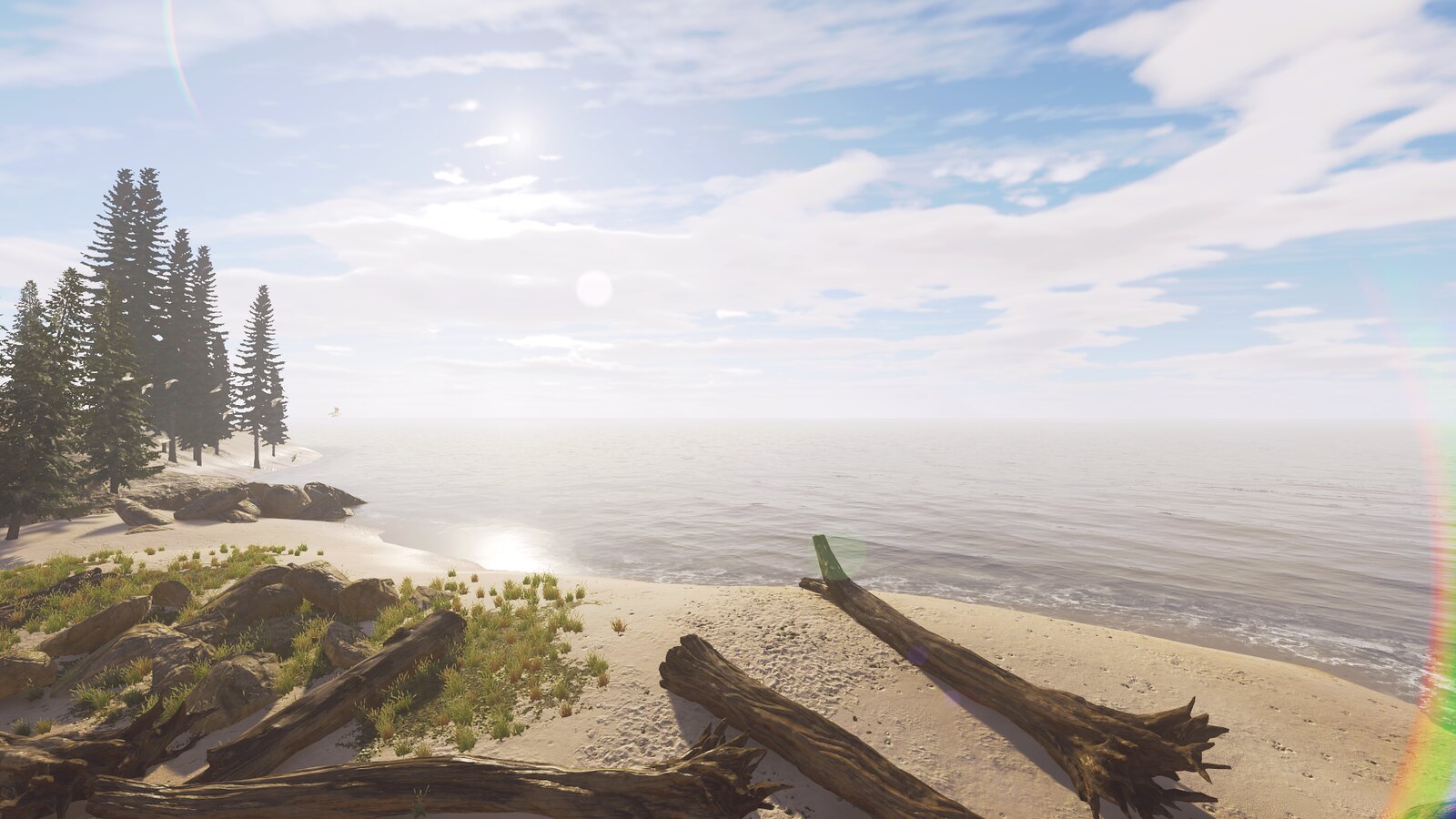 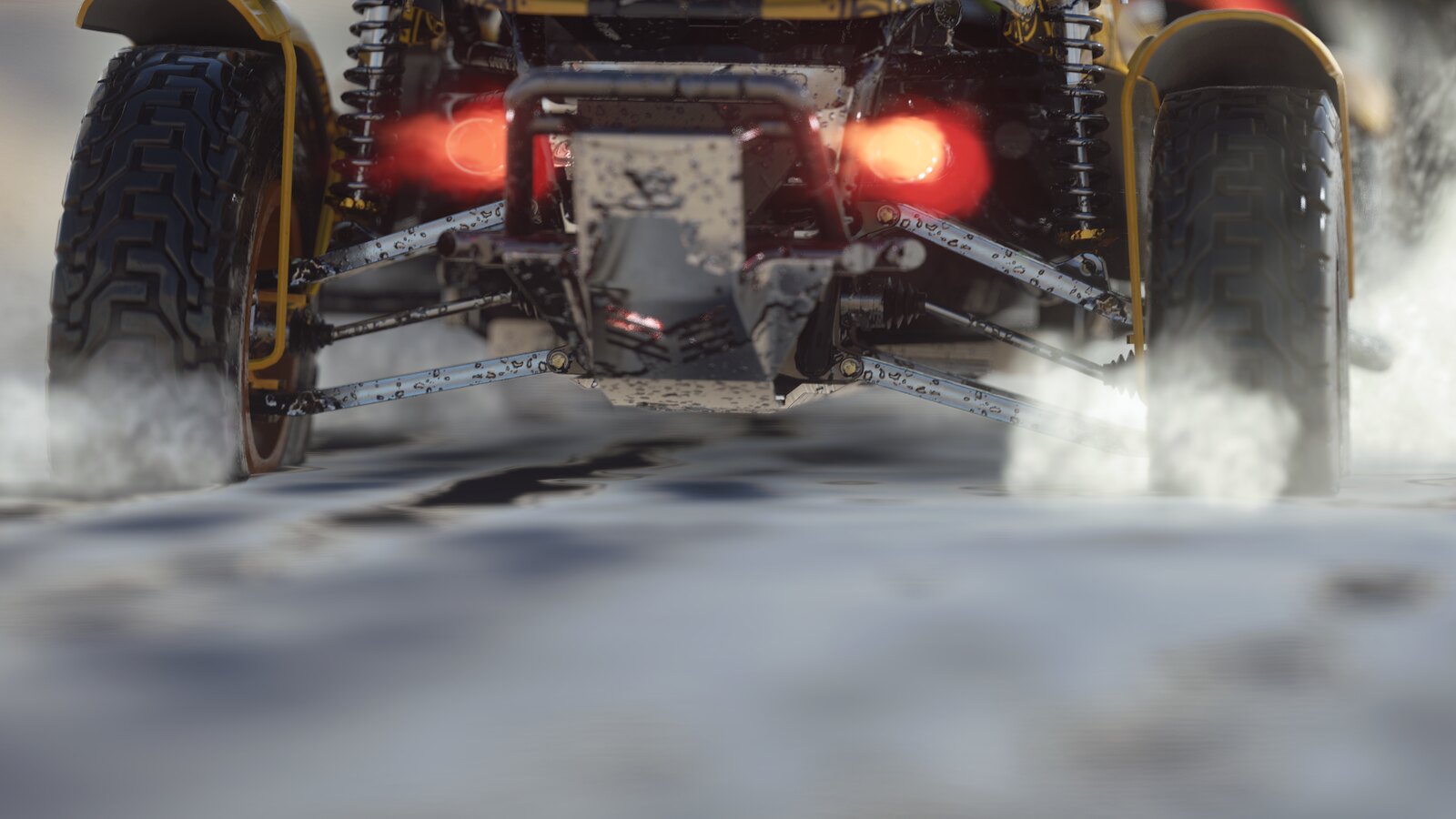 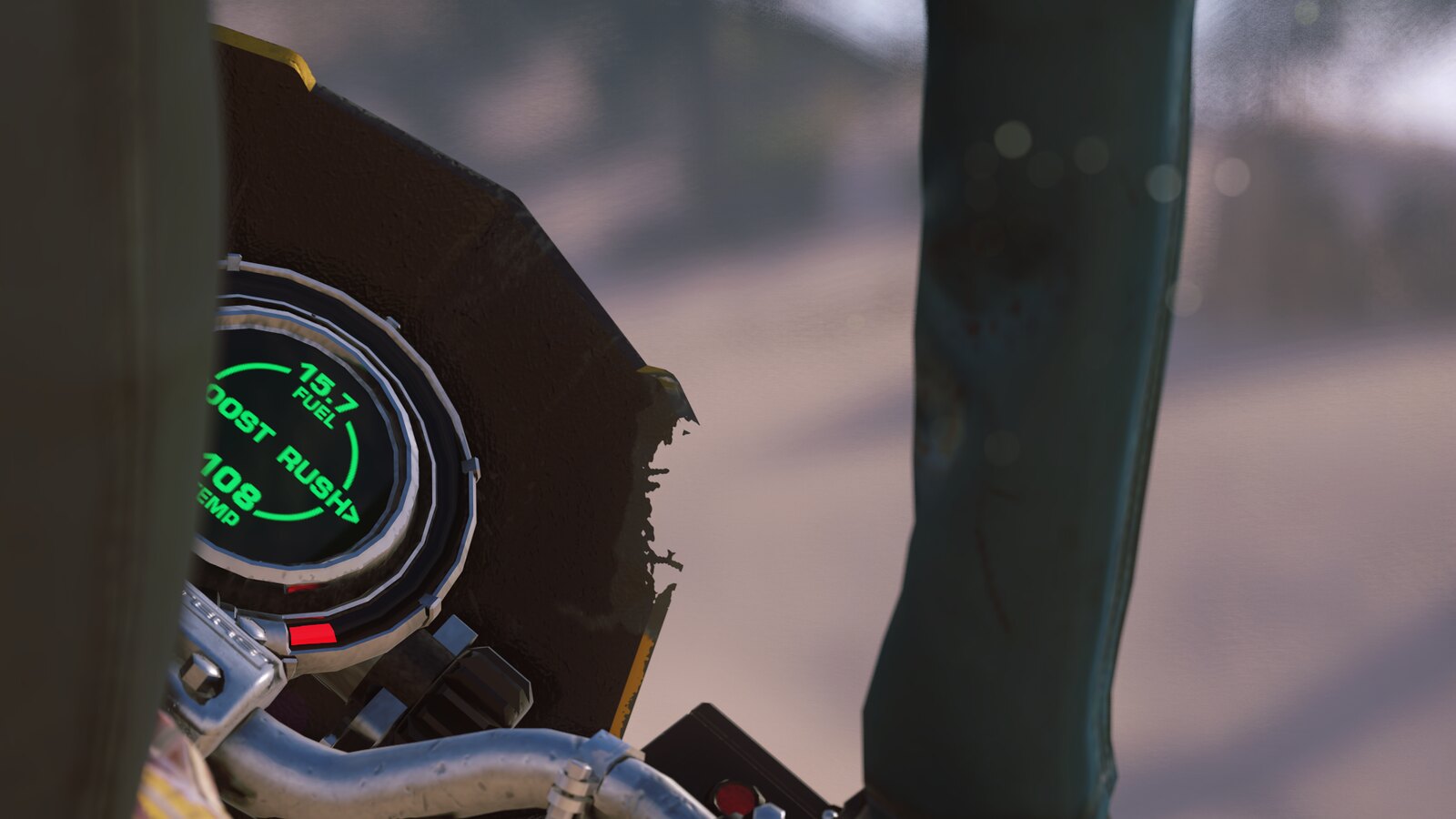 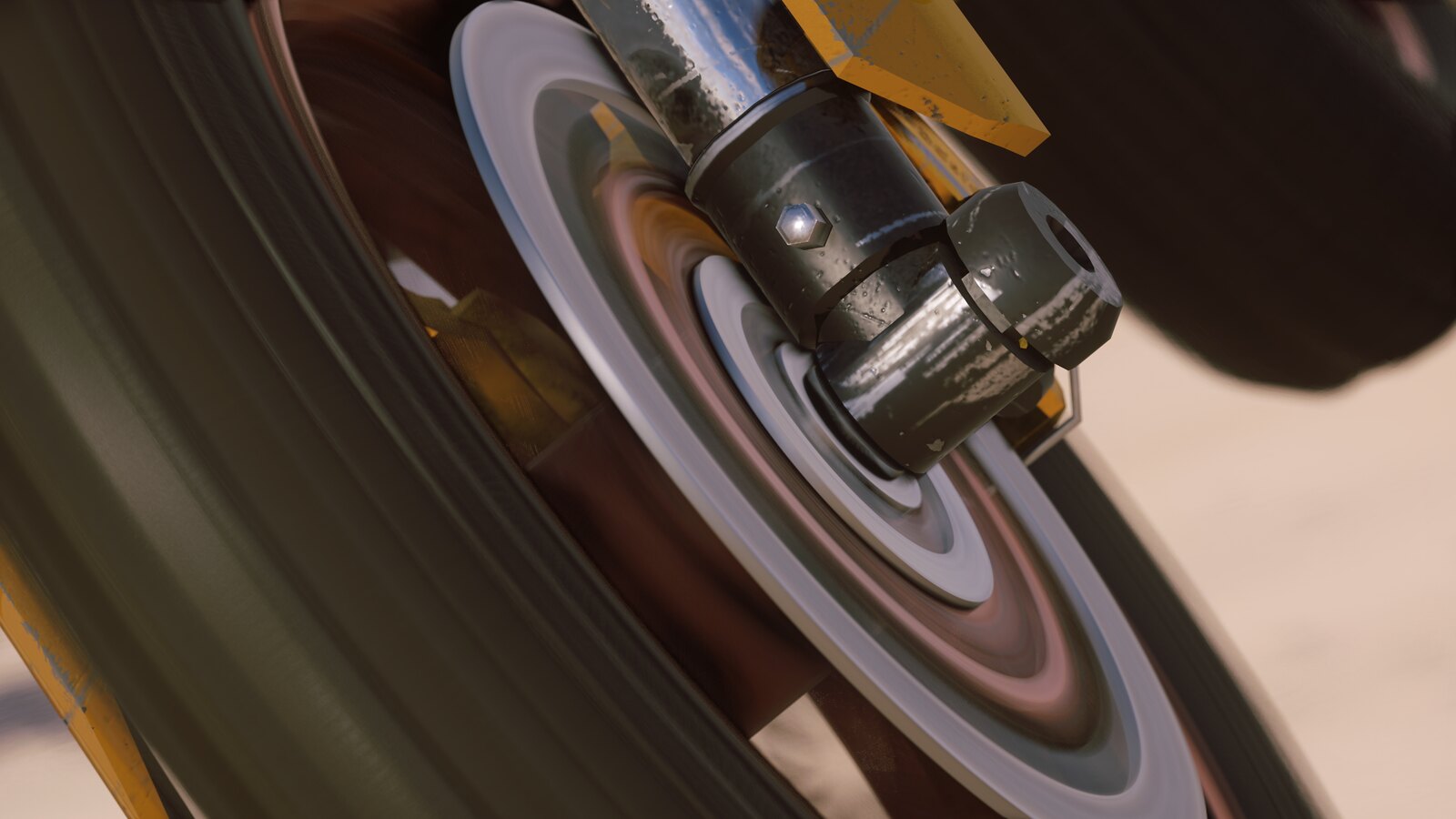 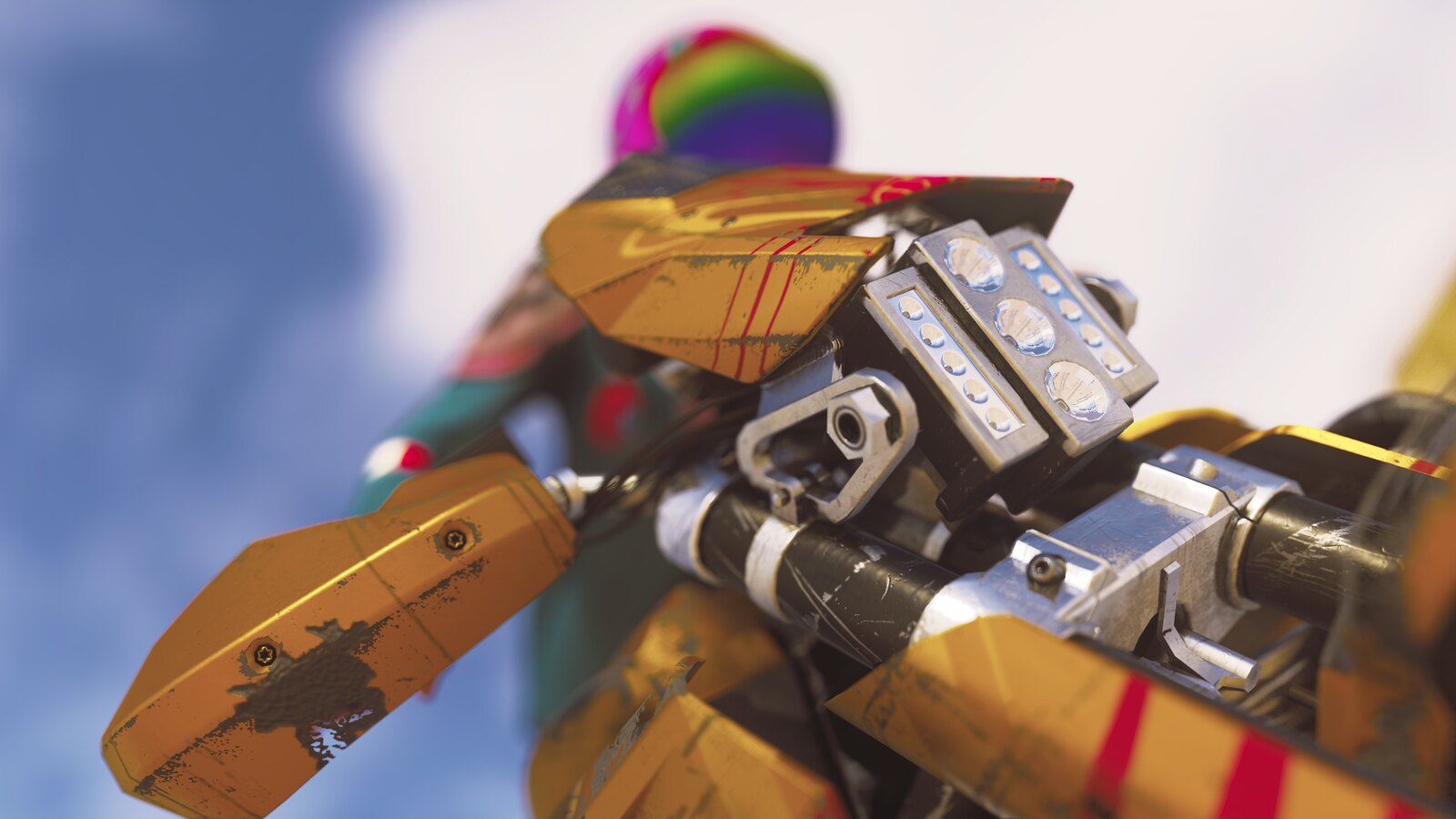 Hopefully the full game releases with plenty of vehicle customisation options, and of course all eight vehicles will be available in the final game too. I also would like to see these tracks at night and raining – because DriveClub’s photo mode was at its best in those conditions. Here’s hoping ONRUSH’s is too. 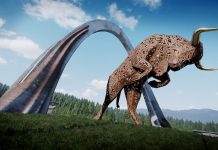