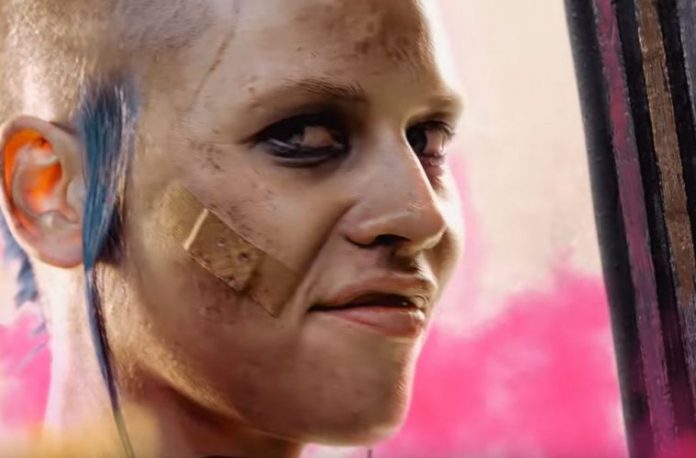 Whether or not RAGE 2 was supposed to be announced today, we’ll never know.

But thanks to a number of leaks over the last few days – American retailer Walmart listing it along with a number of other unreleased games, followed by the trailer accidentally going live on YouTube earlier than it should have – here it is.

A follow up to 2011’s RAGE from Bethesda, the teaser looks like things are going to be a lot crazier in the sequel. It’s basically Mad Max – and that can’t be a bad thing, right?

You can watch the teaser trailer below. A mix of live action and game footage, it doesn’t give too much away. But we’re intrigued, and we can’t wait to see more.

Thankfully, we won’t have to wait long; Bethesda is releasing a gameplay trailer and more information tomorrow at 3pm BST/10am EST. We’ll have more information for you tomorrow. Until then, enjoy the super colourful, super crazy teaser.