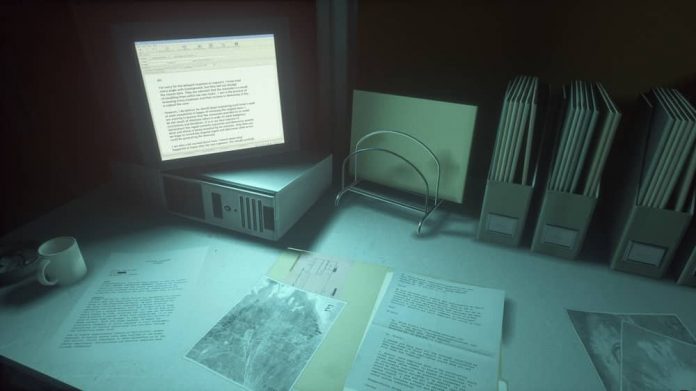 Once you unlock “the truth”, the truth unlocks you.

A first-person puzzle game that places you in a team of scientists tasked with recreating the human mind, Asemblance: Oversight is a follow-up to 2016’s Asemblance. That predecessor was a mysterious little gem; the technical side of it was a bit rough, but what piqued my interest were its multiple endings and peculiar puzzle solving. Oversight often feels like a recreation of the first game, but with different memories to traverse. Its improved technically with cleaner visuals, and Nilo Studios’ ability to unsettle the player remains.

I played the first Asemblance before venturing into Oversight, and boy am I glad I did. The first game takes about an hour to reach the “truth” ending. Since I knew what to expect coming into Oversight, this time I reached the truth in about 30 minutes. It was a bit of a letdown to find some tricks from the first game reused in the second. A few times I guessed what would continue the overly pompous plot in Asemblance: Oversight by having the first title fresh in my memory.

Unlocking the secret endings is where this series shines, and having played the first title made a couple of them easier to find. It’s a bit of a shame, but some endings are still rewarding enough to uncover. Still, I would recommend playing Asemblance before jumping into Asemblance: Oversight. It’s a much better game once the truth ending is unlocked; it allows you to go in and out of memories, checking every corner in the hope of uncovering secret endings. 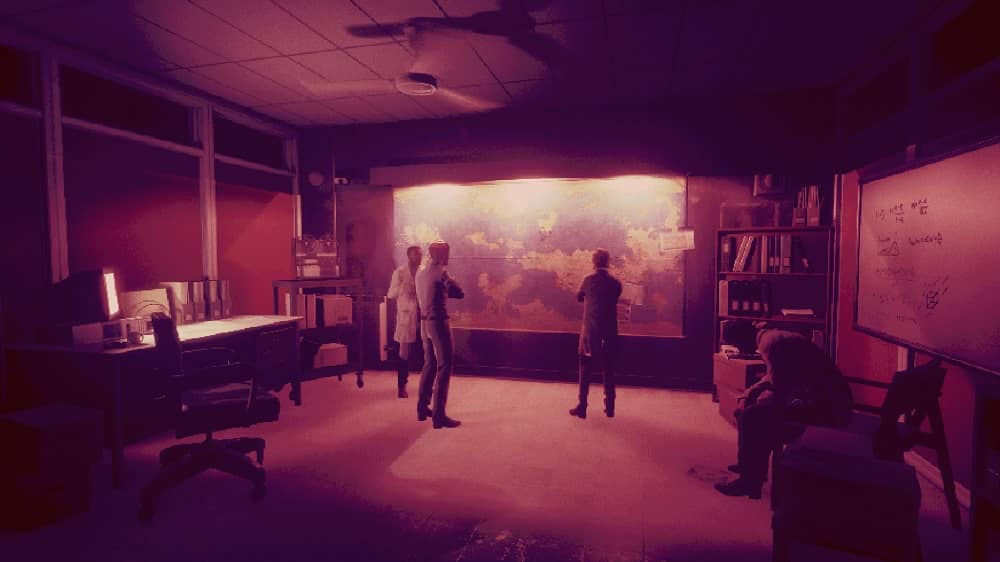 Both Asemblance titles continue their plot by focusing at a particular object or place. The first game was likened to P.T. – an experience set completely in one corridor – for that reason. And Asemblance certainly had the unsettling vibe, but not the scares. Much like the first game, Asemblance: Oversight tells a great deal of its narrative through scattered notes and emails. Finding them all gives some backstory to the scientific research behind this machine that simulates memories. If you want to eke as much out of Oversight’s narrative as you can, it pays to search around.

It also pays to search around to find each of the game’s different endings. Oversight’s puzzle solving toward the truth is pretty straightforward, but once you’ve completed it your search for endings becomes more enigmatic and intricate. I was drawn to revisit each memory with a fine-tooth comb trying to achieve more endings. The trophies screen taunts you with the percentage of how many players have completed each ending, and I’ll be damned if I’m being left behind. 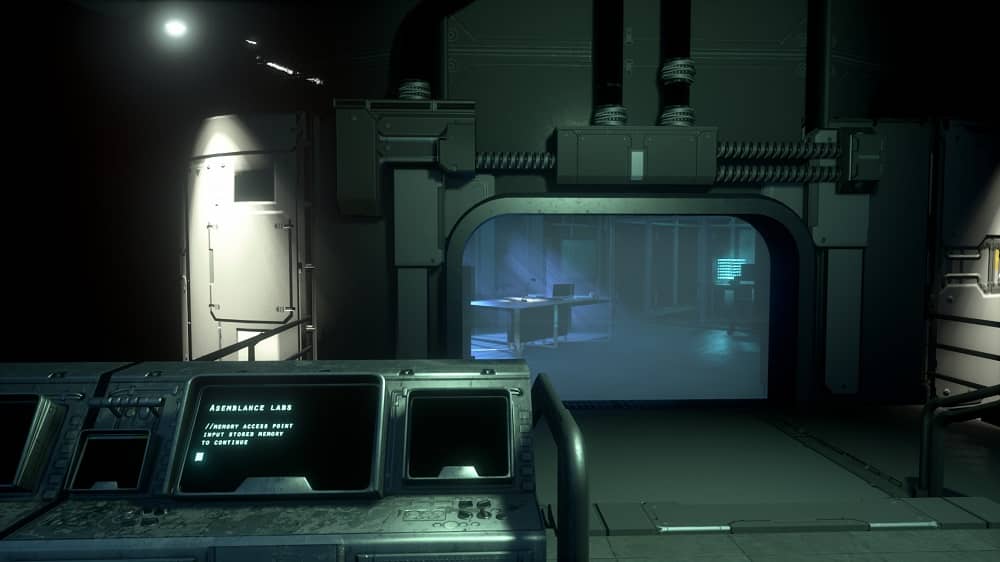 Perhaps the biggest criticism I have of Oversight is that it falls into the trap of pretension; as did its predecessor. It’s a common theme within the vague ‘walking simulator’ genre; a heavy focus on symbolism that makes it hard to grasp at anything concrete. After completing a section of Asemblance: Oversight, you’re rewarded with a segment of narration. But rather than give me any closure, it instead confused me further. Sure, I can tell roughly what and whose memories I’m coming into in Oversight, but the AI guiding me suggests something more sinister. I’d love to know what it is, but the plot is too cryptic to make any logical sense of it.

Once you unlock the truth ending, Asemblance: Oversight’s memories are more manipulable for you to figure out the other endings – even if those endings still don’t give you the closure the game desperately needs. I enjoyed my time with Oversight, but I’d have liked to see more cohesion in its storytelling, a longer running time, and a concrete idea of what exactly I was working towards. Those who venture in just for the truth ending may be disappointed with its brevity. The best Asemblance: Oversight has to offer is the hunt for all the endings, not so much the lead up to that.

Asemblance: Oversight is available on PC, PS4 and Xbox One. We reviewed the PS4 version.