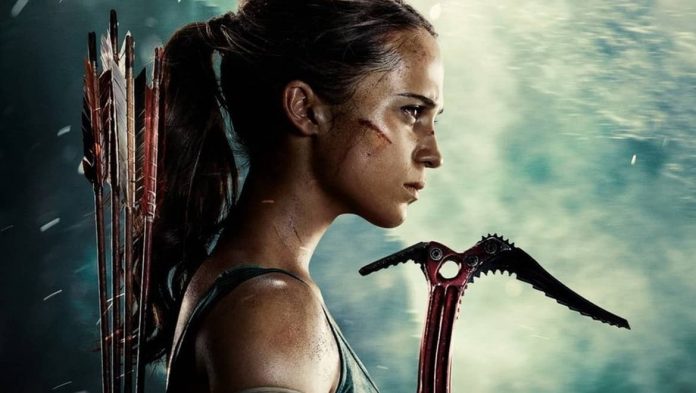 1Best Films Based on Video Games

This might seem like an obvious statement but it’s eluded far too many Hollywood executives who seem to believe you can turn a video game into a film just by throwing money at it. They’ve overlooked the fact that movies are a passive medium while video games are active. Not to mention that, more often than not, they feature protagonists who are merely a void for the player to pour themselves into. And, as a result there have been some awful, awful video game movies.

But, from time to time, Hollywood doesn’t mess up and puts out a game-based movie that does justice to the property it draws inspiration from. Here are seven such movies that are actually good.