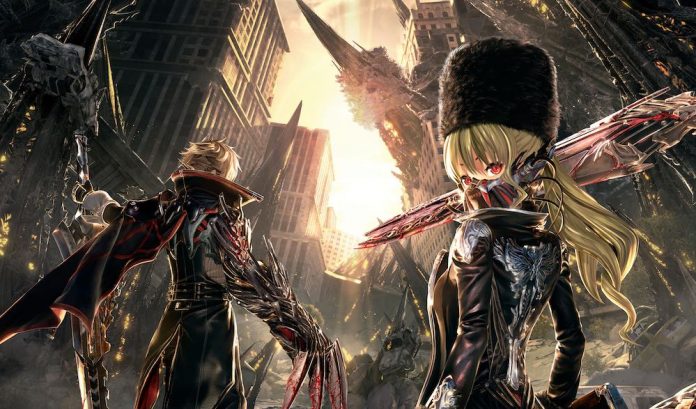 First unveiled last year, Bandai Namco’s upcoming title Code Vein finally has a release date. And we don’t have to wait too long to get our hands on it.

An action RPG that instantly gives off a Dark Souls-meets-anime vibe, Code Vein is set in the near future, following some kind of disaster that’s turned the world to ruin. Society is in tatters, and all that remains is a hidden society known as ‘Vein’. Vein is made of of revenants fighting to survive, who have given up their memories and have been cursed with a lust for blood in return of mysterious powers.

Code Vein puts you in the shoes of one of these revenants, and along with a companion of your choosing, you’ll be tasked with uncovering lost memories as well as fighting against the threat of a newly hostile world.

And we only have to wait a few months to delve into that world: Code Vein is set to release on PC, PS4 and Xbox one on 28th September. It’s getting a digital and a physical release, as well as a collector’s edition complete with one cool-looking statue. 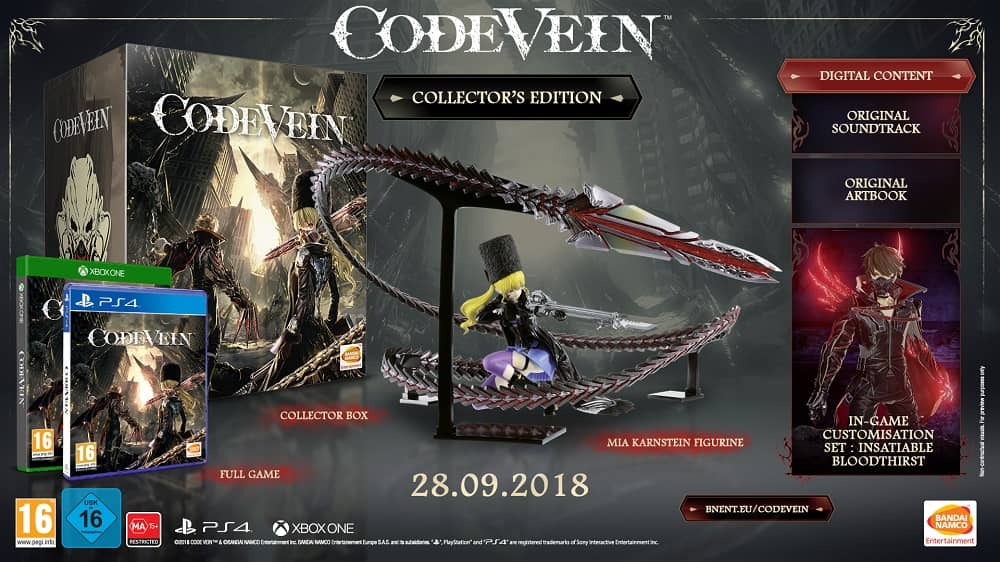