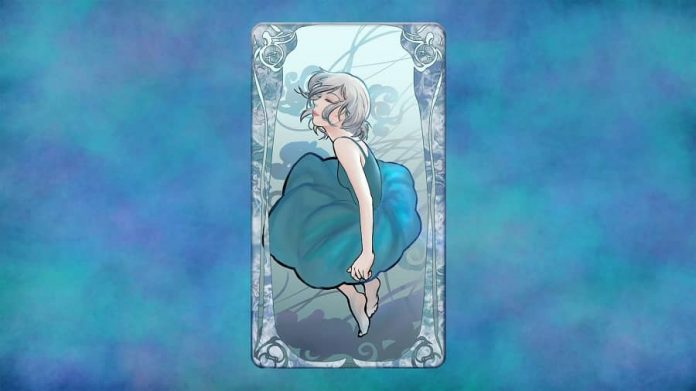 Being nice doesn’t always work, even for counsellors.

Who Am I: The Tale of Dorothy is, quite obviously, a story revolving around a girl called Dorothy. The only thing is that she has multiple personalities in her mind, all of which are making her a bit upset. Given the role of a counsellor, that is where you come in.

The game plays like a simple choose your own adventure book; you choose which one of Dorothy’s personalities you’d like to talk to and what you would like to say to them. As a counsellor, you are tasked with raising the integrity of each personality so that Dorothy can let them go while avoiding making her too stressed to continue.

Each playthrough takes  about half an hour to an hour to complete, but it’s unlikely that you’ll learn all there is to know about Dorothy and her different personalities in one sitting.

I found it quite compelling to rake over one playthrough to discover what I did right and wrong and why the personalities work in one way or another. There’s a definite balancing act between pushing Dorothy’s personalities and making sure she remains comfortable. It can be hard to juggle; it took me several playthroughs before I was able to come to terms with just one personality.

At first glance, Who Am I’s story can seem fairly straightforward with a few twists that keep you on your toes. However, it’s in the way you eke out the plot through snippets of chat that make it a  much more fascinating experience. And the fact that it didn’t make me groan at a multiple personality disorder plotline is credit to the developers.

If you want to play a intriguing, emotional story then Who Am I: The Tale of Dorothy is a decent choice. The story won’t set the world alight, but what is there is well crafted and the way the story unfolds is superb. And unlike most teen dramas, it is actually has some difficulty to its depth.