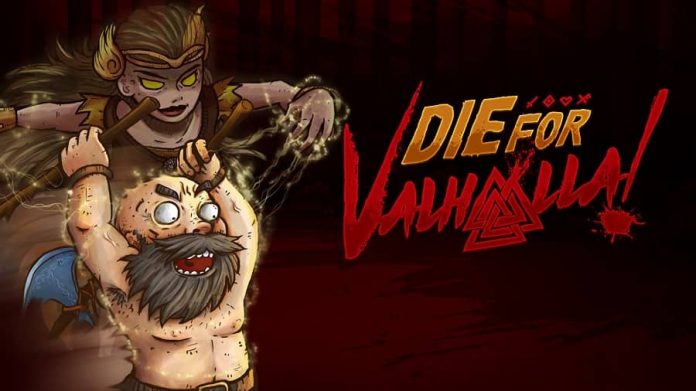 There’s been a resurgence of side-scrolling beat ’em ups recently.

Games like MakinGames’ Raging Justice aped the classic Streets of Rage formula, and then others, like Monster Couch’s Die For Valhalla!, attempt to put their own, unique spin on the age-old genre. Plenty games have tried. Some have somewhat succeeded. Others have failed. But Die For Valhalla! manages to be something quite different while still tickling that old-school fighting game vibe.

Rather than putting you in the shoes of a bog-standard fighter, you play as a ghostly Valkyrie. While you can throw some punches in your spiritual form, your main strength is your ability to possess and reanimate the world around you – including fallen warriors. Clearly, some nasty shit has gone down before you arrived on the scene; there are gravestones of dead Vikings absolutely everywhere. But with your abilities, you’re able to possess any one, bringing them back to life to fight their way through enemies once more.

Warrior, I am in you

You can possess and unpossess (?) warriors at will, but you can stick with the same fighter as long as you can, if you prefer. Once they die, you’ll return to your supernatural form and their grave will reappear, but you can constantly heal with hearts found in the environment. Die For Valhalla! doesn’t go easy on you, though, so do expect to die regularly. You can reanimate the same warrior if you wish, or find another gravestone nearby. There’s always plenty to choose from.

Your possession ability doesn’t have to stop at fallen warriors, either. You can animate objects – for instance, traps on the ground – as well as enemies. It can be a bit tricky to use in the heat of the battle, but it’s a cool mechanic that gives you a bit of freedom to experiment and have fun. For the most part though, I stuck to controlling Vikings. 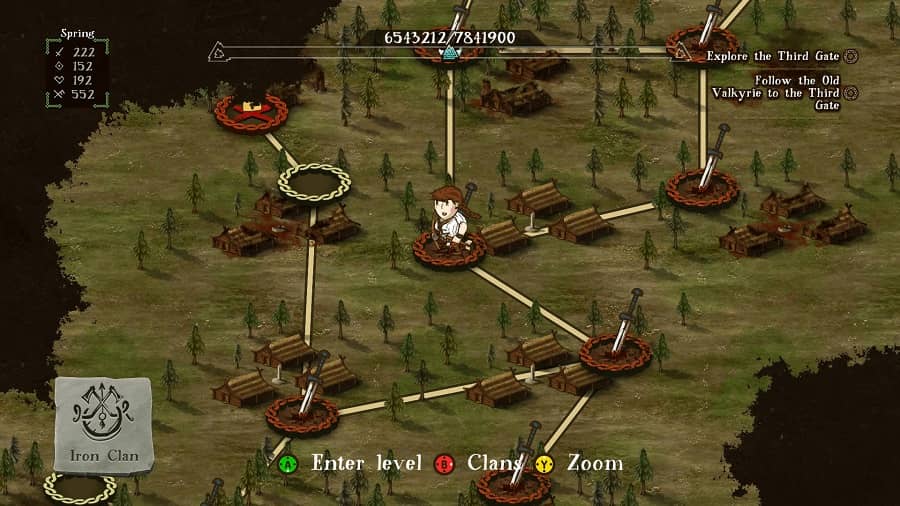 As far as the game’s combat goes, it’s fairly straightforward. You have a standard attack and heavy attack. Standard attacks are free, so swing as wildly as you want, but heavy attacks deplete an energy meter, so you have to be more reserved with these. There are several different types of warriors, each with their own weapon and attack types, so you’ll likely find one class that works better for you than others. No matter what class you choose, though, every warrior has a special attack that, when charged, will cause a massive amount of damage to everything on the screen. This charges up sparingly, so save it for the most stressful situations.

The enemies you come up against are varied in their design and ferocity, but all are fun to fight against. There are various human warriors to unleash your fury onto, as well as more freaky, supernatural beasts. Giant spiders? Bugs? Giant trolls, big enough to squash you with their foot? It’s all here.

The environments also have plenty to offer. While there isn’t that much in the way of variety – maybe you’re in a cave; maybe you’re in a forest – there are elemental traps to utilise as you play, as well as imprisoned warriors to set free who’ll then assist you on your plight to victory. You’ll also occasionally come across shrines to defend, and after surviving a few waves of enemies, you’ll be rewarded with a temporary spirit animal who’ll help you attack enemies. 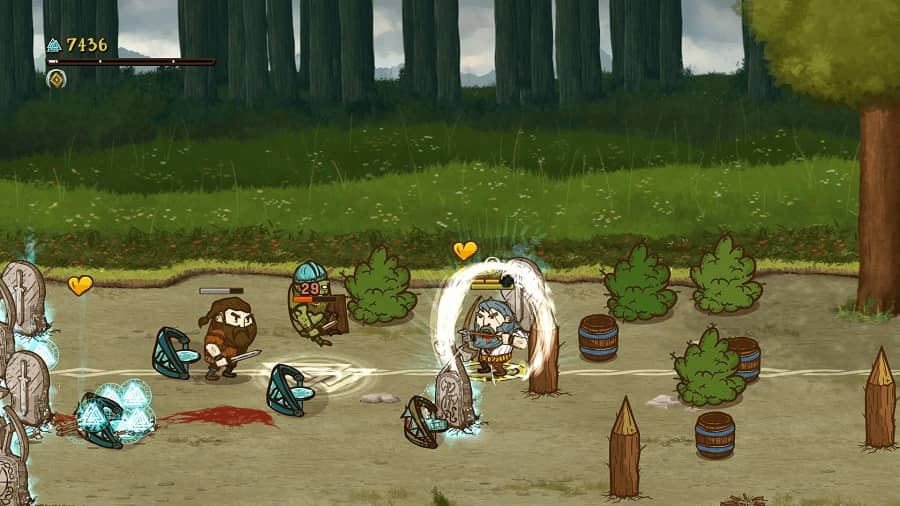 A touch of RPG

Die For Valhalla! is level-based, offering a loose narrative to propel the game forward. There’s a set level path to move through, but it also offers up optional paths to allow you to gain more experience and glory. Your Valkyrie levels up as you play, and each time you level up you’re rewarded with a skill and seven points to spend on strengthening your character in the areas your choose. The skills carry over to whichever warrior you decide to possess, so you’re constantly getting stronger. But then, so are the enemies.

I’ve already mentioned that Die For Valhalla! is no walk in the park. But it does allow for plenty of opportunity. As you start a new game, you’re given the choice of a standard game or a more roguelike experience, where if your Valkyrie dies it’s permanently game over. I didn’t opt for that, because I’m a wuss. Each warrior you possess has his or her own health bar, and when it’s depleted they die, but your Valkyrie has her own, separate health bar. This can only be depleted when she’s in her original form. Be quick to jump between warriors and objects and she’s safe from damage. But when your current warrior dies in the thick of battle, it can be hard to avoid your Valkyrie taking damage. If you didn’t opt for permadeath, though, it only means going back to the beginning of the level. 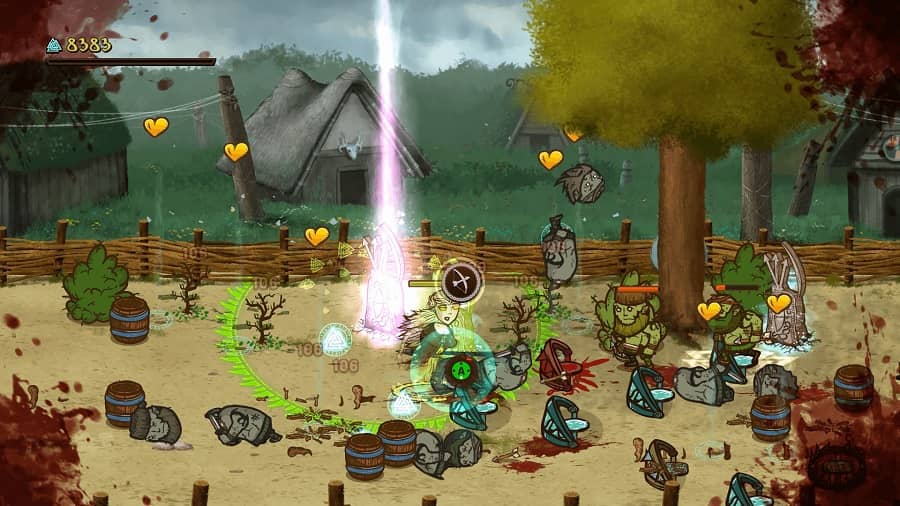 Like most side-scrolling fighting games, Die For Valhalla! does get repetitive by its very nature. It’s a shame that combat couldn’t be a little more varied. Allowing for more elaborate combos would have been a nice touch, as bashing the same two buttons ad infinitum does get tedious after some time.

But Die For Valhalla‘s unique gameplay elements accompanied by some glorious 2D artwork help make this one more palatable in the long run than most. The ability to level up and acquire new skills gives you reason to keep playing, as seeing your Valkyrie – and the warriors she possesses – get stronger is great reward.

Die For Valhalla! is available on Xbox One, PC, PS4 and Nintendo Switch. We reviewed the Xbox One version. 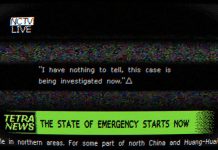 Twisting Narrative Game SELF is Out Now on Xbox