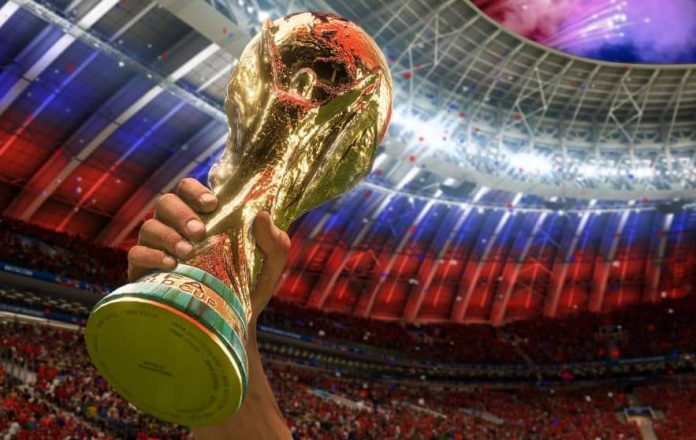 I play hundreds of hours of FIFA a year, and only a minute percentage of that is in Ultimate Team.

There’s a general perception that to do well in Ultimate Team mode, you must use real money. With the sheer breadth of players available and the price of packs, it’s generally hard to create a fiercely competitive team without paying money. It certainly takes a heck of a lot more work to pull it off, and a lot of luck.

With the recent 2018 Russia World Cup update to FIFA 18 I took a cursory look at the Ultimate Team side of the update. A few hours later, and I’m still in Ultimate Team building a rather reputable side. A sectioned-off World Cup-only Ultimate Team means the players available to you are the best of their respective countries – the best across the globe. EA has been much kinder with rewards here than in the main Ultimate Team; you’ll be rewarded with a player for every game. That player has the chance to be the best in the world. And with a smaller roster of players, it’s more likely.

It’s worth completing the squad-building challenges in the new Ultimate Team mode, too. I created a full squad of players I didn’t need just to get an icon player – I packed Rui Costa. Other challenges will reward you with standard and premium packs, again most likely to be great players. I’ve had Marcelo, Thiago Silva, and Sergio Busquets to name a few. They’re all players that I’d be exorbitantly lucky to get in regular Ultimate Team in such a short span of time.

From Russia With Love

The online tournament is the best place to play matches in the World Cup Ultimate Team mode. Here you essentially play through a World Cup campaign against other players until you are knocked out. The further in the competition you go, the better you’re rewarded. Simply getting into the final 16 will net you a premium pack and 1500 coins. Once you’re knocked out, you can repeat with no hassle. The journey is paved with the official license including all the stadiums in Russia that you’ll see this summer.