We knew it was coming – it’s a bi-annual franchise, after all – so its unveil wasn’t exactly a massive surprise. But Forza Horizon 4 is probably one of the highlights of E3 2018 for me.

There have been plenty of leaks flying around in the last few months. Some suggested that Forza Horizon 4 was going to be set in Japan. And while that would be cool, its actual setting of Britain has me even more excited. Hey cool, I live there! I wonder if I’ll see any familiar places!

(Unfortunately, Playground Games’ promise to “include the best bits from across Britain” rules out any dim hope of my hometown being featured. Sorry, Rotherham. You’re not worthy.) 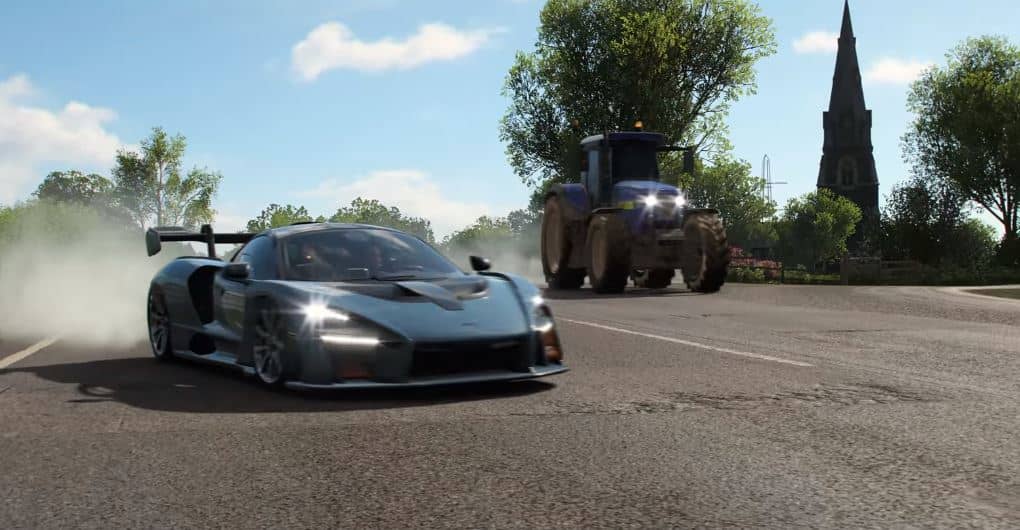 No Forza Horizon game has been disappointing, and Forza Horizon 3 took the game to a whole new level. The game’s rendition of Australia was genuinely awe-inspiring, with an incredible range of landscapes and scenery to drive through. And from what we’ve seen of Forza Horizon 4, it looks like the game’s version of Britain will include just as much wonder.

The trailer showed off a whole load of countryside, from the barren landscapes of the Yorkshire Moors to the green and luscious fields of the Cotswolds, complete with chocolate-box cottages and quaint, picturesque villages. It looks gorgeous, but then we wouldn’t really expect anything less from Playground Games by this point. Don’t expect realism, though. Apparently, lots of Australians complained about the many, many inaccuracies of Forza Horizon 3‘s world. But then, it was never meant to be realistic. Forza Horizon 4’s Britain is going to be much the same. You won’t be stuck behind a tractor on a narrow country lane here, and you won’t be gridlocked at rush hour on the M1.

No, they’re not photographs.

While Forza Horizon has had changeable weather for some time, Forza Horizon 4 promises to shake it up a notch with heavy focus on seasons. It’s Britain, after all; weather is important. Each season will be dynamic and distinct from the last. Winter will cause lakes to freeze over, allowing you to access new areas that your car couldn’t reach before. And, in autumn, when it comes to harvest time, fields that were previously full of long, tall grass will have all been cut down, leaving instead bales of hay. Even the sheep that dot the landscape will change with the seasons, too. They’ll be thick and woolly in the wintertime, but shorn in time for summer. It sounds like an incredible amount of detail has gone into Forza Horizon 4.

Snow and rainfall will not only alter your driving experience, but each season will have unique events. What’s most interesting, though, is how intrinsic the weather is to the greater experience of the game. The seasons aren’t going to be random, nor are they going to be unique for you. The seasons will actually be seasonal, changing for everyone who plays the game all at once. 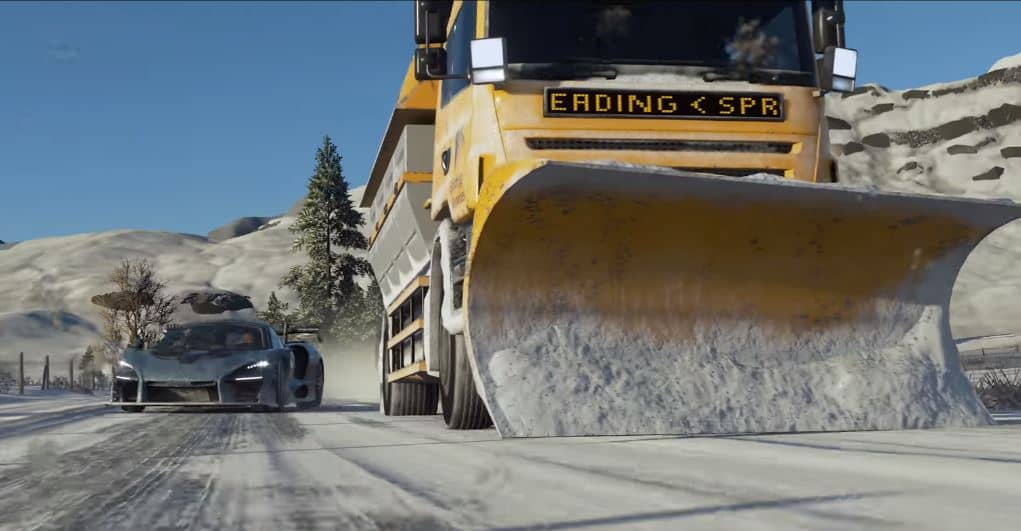 Every season will last around a week, and with each change of season will come a new bunch of content. New challenges and Festival events will appear with a new season. It means that, for the first time, Forza Horizon 4 as a gameplay experience is going to be as dynamic as the world it’s set in. Playing from one week to the next will feel completely different as the game changes from winter to spring. Whereas before we needed separate DLC in the form of Blizzard Mountain to experience driving in the snow, here, it’s going to be a regular event that happens naturally within the game.

But it’s Britain – it doesn’t mean that in summer it’s going to be sunny all the time, and winter won’t be constantly thick with snow. For each new seasonal week, we can still expect a whole mix of different weather conditions. 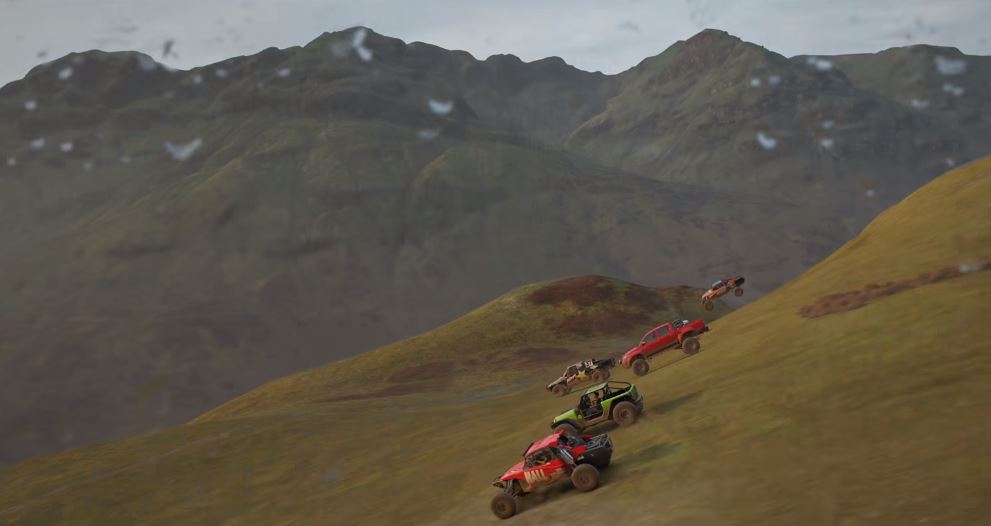 Of course, along with an impressive season system, Forza Horizon 4 promises a lot of the other things we’ve come to expect from a Forza game too. A massive selection of cars (over 450, in fact), a vast, varied world, hundreds of events to take part in either by yourself or with others, a healthy mix of circuit races, sprints, stunts and skill challenges, and a robust car modification system.

Essentially, I’ve always loved Forza Horizon. It was highly unlikely that the announcement of Forza Horizon 4 was going to disappoint me. But now I’ve seen it, I’m more excited than ever, and I can’t wait to get behind the wheel.

Forza Horizon 4 launches on Xbox One on 2nd October. You can pre-order it right here.