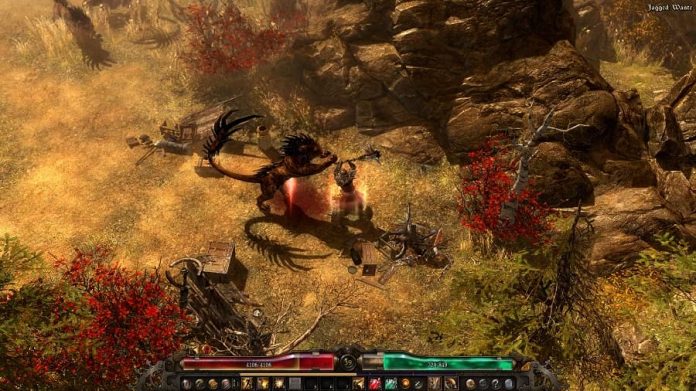 Already home to many brilliant loot-filled action RPGs, the Xbox One is soon to add yet another to its library it would seem.

Announced via a forum post, the excellent Grim Dawn is making its way to Xbox One, and it’s coming posthaste. That’s soon, in case you didn’t know.

The news comes off the back of the announcement of a new expansion for the title, which has just celebrated its second anniversary since leaving early access. Forgotten Gods will release in the second half of 2018, and it promises to deliver new locations, items and even a new gameplay mode. Suffice to say, fans of Grim Dawn should probably be excited.

Developed by Crate Entertainment, a studio founded by former design and art leads of Iron Lore Entertainment, Grim Dawn has proven to be a hit on PC. It currently has a Metacritic rating of 83, and, while we’re yet to review to title, we’re sure we’ll be checking it out when it lands on Xbox One.

We’ll of course let you know as soon as an Xbox One release date is specified. Until then, why not check out our list of twelve games like Diablo 3 on Xbox One?