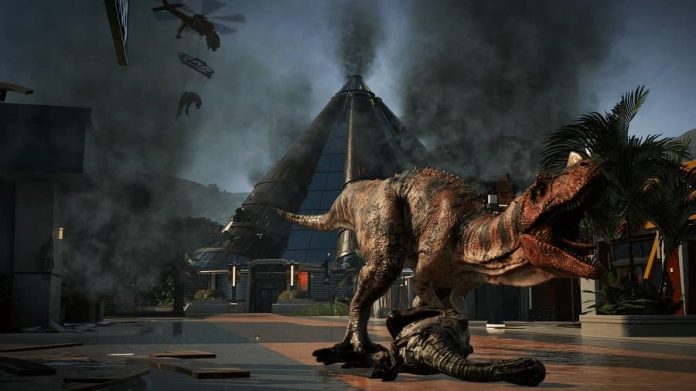 Here’s how to deal with the second issue and avoiding spending too much money compensating people for their horrific injuries.

At some point, one of your dinosaurs is going to escape. It may be that it breaks through a fence, or that someone sabotages your park, or there’s a power-cut. It will happen. To prepare for this eventuality you need to make sure that, as soon as they’re unlocked in the game, your park has the following:

While escaped herbivores don’t do as much damage as rampaging carnivores, both need to be dealt with. As soon as you’re alerted to an escape, go to the main map and look for the rogue dinosaur, highlighted in red with a claw icon. Then, do the following:

Your park’s popularity will suffer but the public are pretty quick to forget about all those horrific deaths (as long as you settle the lawsuits) and you can get on with building up your park.