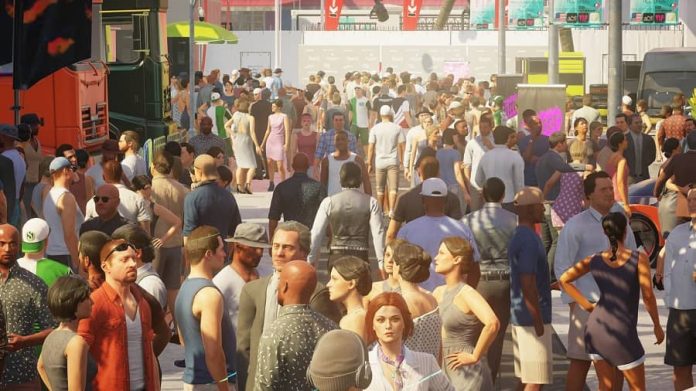 If you’ve pre-ordered Hitman 2, you’ll have been given access to Hitman 2: Sniper Assassin. This handy-dandy murder-minigame has you assassinating a series of targets from a fixed position on a hill.

But, as you’ll quickly discover, you can’t just blast away and hope for the best. Here’s some guidance to help you master Hitman 2: Sniper Assassin’s weapon, the sniper rifle.

Firstly, remember you can zoom in. Once you’ve raised the gun, use the directional pad (or mouse wheel on the PC) to zoom in up to two more times.

Shoot where your enemy is going to be, not where they are. Since you’re standing on a ledge, looking down at the mansion far below, you can’t just fire and expect the bullet to hit instantly. If your target is facing you or walking directly away from you, you’ll likely get the hit.

Reload regularly. Do this by pressing the R1 button on your controller, or the PC equivalent. The bullet display will remind you how many shots you’ve got left and given that you can take your time there’s no reason not to reload whenever possible. Don’t wait till your ammo’s empty.

Switch ammo. It’s easy to miss but you have three types of ammunition. You have infinite supply of regular body-piercing bullets, but you have a set number of wall-piercing and shock bullets. The latter are handy if your target is near a wall; fire at their feet and they’ll be launched into the air which can sometimes be enough to knock them over the wall, hiding their body.

Squeeze the trigger gently to slow down time. You can hit the trigger button to fire a bullet, but if you squeeze it gently, time slows down for a couple of seconds, which will help you score a hit. Then, pull the trigger all the way in to fire.

Fire bullets to attract attention. Your bullets may be lethal but they’re also great for distracting enemies. If you fire a bullet at a spot, any nearby character will come to investigate. You can even use this to separate bodyguards from their charges. Then when they’re far away enough from the people they’re minding, and there are no witnesses, you can take them out.

Finally, keep playing. Each time you play and successfully complete the level you rack up points which will improve the rifle’s ammo capacity and give it other handy tweaks.