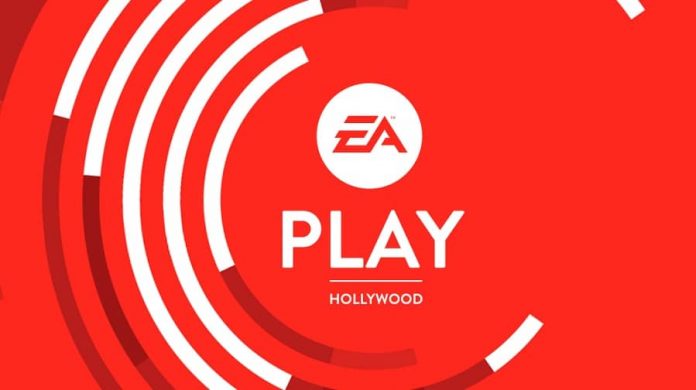 Dubbed EA PLAY 2018, the event will be happening live from The Hollywood Palladium in California at 11am local time on Saturday 9th June.

For those of us who can’t make it to E3 in person, the event will be livestreamed to watch from the comfort of our homes. Ah, the power of the internet.

You can tune into EA’s live stream tomorrow from their YouTube channel, or from their dedicated EA Play website. We’ve also embedded the YouTube live stream feed below, so check back on Saturday at 11am PT/7pm UK for the action to kick off.

As per EA’s website, we know we’re going to get to see new footage and information from Battlefield V, Anthem and “some of your favourite EA Sports games”. Undoubtedly that means the latest iterations of Fifa, Madden, NBA and NHL will be on show in some form.

As for new announcements, not much has leaked so far from EA. We know there will be some surprises in store, but as for what, we can only but guess. It’s likely that EA will have some kind of indie announcement. The company has has a lot of success in publishing smaller studios’ titles, with Unravel, A Way Out and Fe, so something new is likely already on the cards. As for what the next indie title could be, we have no clue.

We’ll have a round-up of everything announced during EA’s E3 press conference straight after the show.