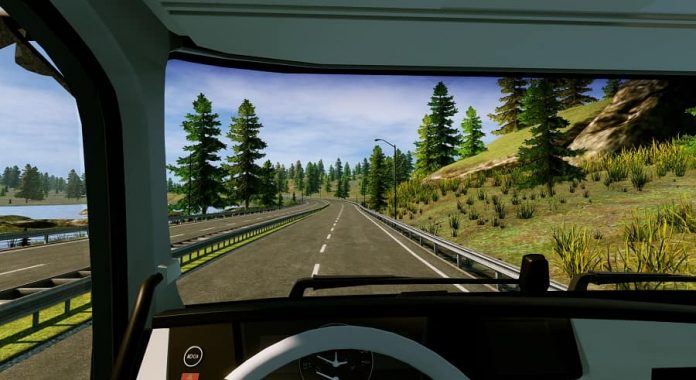 While games like Bus Simulator pique my interest, I never play them because, to me, they’re just not gamey enough. Triangle Studios’ Truck Driver aims to correct that.

With a tentative release date of ‘coming soon’, Truck Driver is primed to bring some fun to the simulator genre. Instead of having to worry about the nitty gritty and being bogged down with complex mechanics, in Truck Driver you’ll be able to experience the life of a truck driver at its best.

In Truck Driver you’ll focus on your career as a truck driver, making your way around a picturesque open world. You’ll have to build a solid relationship with the local community, and successfully complete your deliveries.

Do well and you’ll be able to buy new parts for your truck, personalising it and improving its performance, in turn making it easier for you to do your job. Sounds neat, doesn’t it?

Honestly, I can’t express how excited I am to play Truck Driver. It feels like the game I’ve been waiting a long while for. It’ll be available on PS4, Xbox One and PC when it arrives. 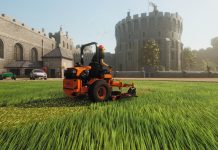 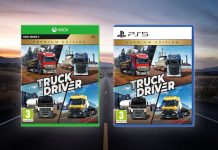 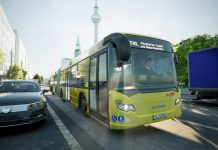 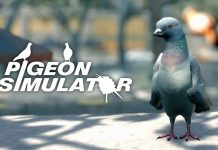 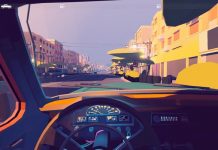