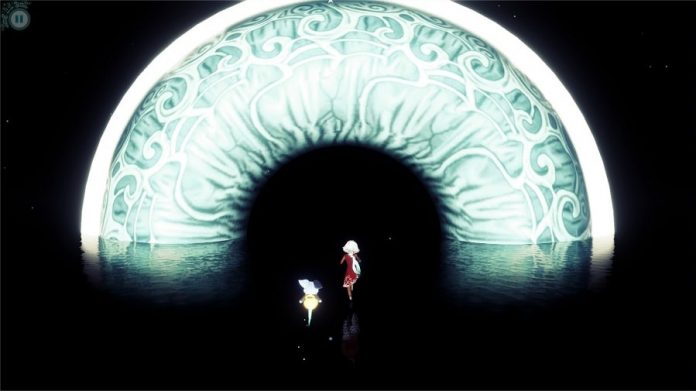 Illusion: A Tale of the Mind, recently released on PS4, Xbox One and PC, is not the sort of game that you play for its gameplay alone.

Telling the story of a young girl and her stuffed rabbit companion, Illusion is a puzzle adventure that sees you travel through a number of increasingly twisted environments. It’s these that are the real star of the show. Set in a Parisian fairground in the 1920s, each of Illusion‘s environments is carefully crafted, filled with dreamlike wonder and dark, macabre elements. 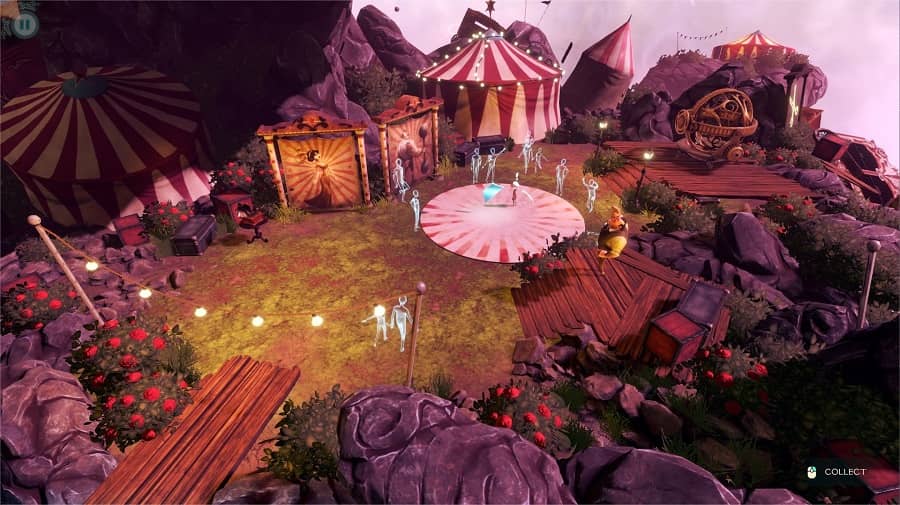 There’s a clear touch of M.C. Escher, a little Edvard Munch and a lot of Salvador Dalí present throughout the game. Illusion: A Tale of the Mind is surreal from start to finish – and it’s all the better for it. Twisted fairgrounds on floating islands give way to giant, ominous eyeballs chasing you through watery caves. Skies of swirling clouds echo in the background, while colourful murals of carriages shaped like elephants and broken cabaret  attractions decorate the forefront. It’s a striking game – and it’s these visuals that will keep you entranced with Illusion.

Its gameplay, on the other hand, falls short of the precedent set by its art direction. That’s not to say it’s a bad game, but it feels old-fashioned in its execution. Puzzles are basic and repetitive, and platforming sections are marred by bad camera angles and unresponsive controls. 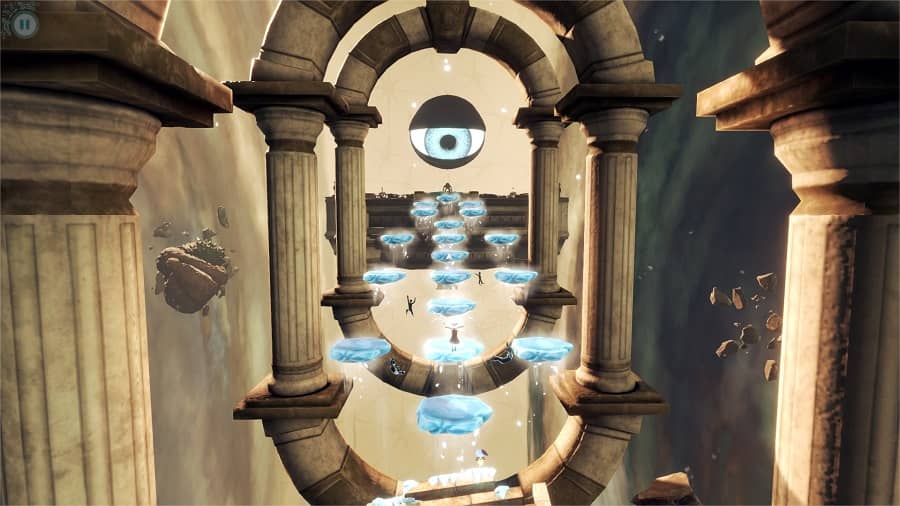 The majority of puzzles you’ll complete in Illusion are visual in their nature. You’ll move around the environments in order to find a picture hidden in the scenery. Sometimes you’ll have to activate switches in order to change things around before you can line up a hidden image. You’ll also use colour-coded switches in order to make your way to new areas and progress through the game.

As for the platforming, Illusion likes making you run away from scary stuff. Crash Bandicoot-style, more than once you’ll find yourself running towards the camera, away from whatever ghastly creation is chasing you. You’ll likely have to restart these segments several times, as the camera angle makes obstacles and turning points unclear until it’s too late, and you’re given basically no margin of error. 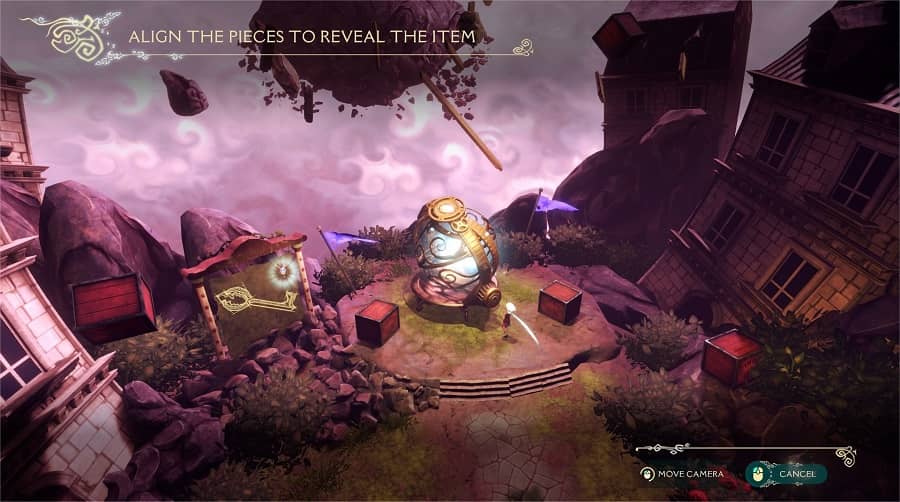 But even though the puzzles repeat themselves and the gameplay won’t set the world on fire, playing through it against a set of wonderfully designed levels somehow makes it worth it. Getting to the end of an annoying platforming section is paramount, because you just want to see what dark and enchanting set awaits you next.