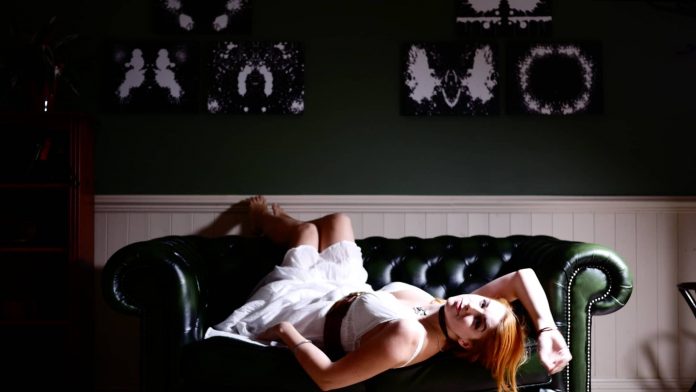 The latest FMV game published by Wales Interactive, The Infectious Madness of Doctor Dekker, has just landed on consoles. And if you’re a fan of the full motion video genre, this one might just be one of the best.

Developed by D’Avekki Studios, Doctor Dekker first landed on PC last year. It puts you in the position of a psychiatrist, picking up the caseload of the recently deceased titular doctor. The patients in question aren’t exactly typical, though; each one has a unique, troublesome and often downright dark tale of their own to tell.

The game plays out by you asking each patient questions, after which you’ll see a video clip of their answer. The PC version of the game had a unique text input system – you had to type in each question. Chris spoke in detail about this in his review last year. While presenting you with a greater air of control, it wasn’t perfect, often requiring very specific phrasing for the game to register your question and provide a useful answer. The console release has a new system that lets you ask questions straight from a list. It makes the game feel more like a passive experience, but it also means you can concentrate more on the story unwinding without worrying about the exact semantics of each question.

You can still type in questions if you wish. This is obviously easier on Nintendo Switch thanks to its touch screen, but you can utilise PS4’s second screen capability or the Xbox app to make the process easier. I found little need to ask my own questions. Occasionally I’d want to follow up with something that wasn’t suggested as a predetermined question, so I’d type it in, and often it wielded results. But more often that not, simply working my way through the list of generated questions was more than enough to find out everything I needed to know. 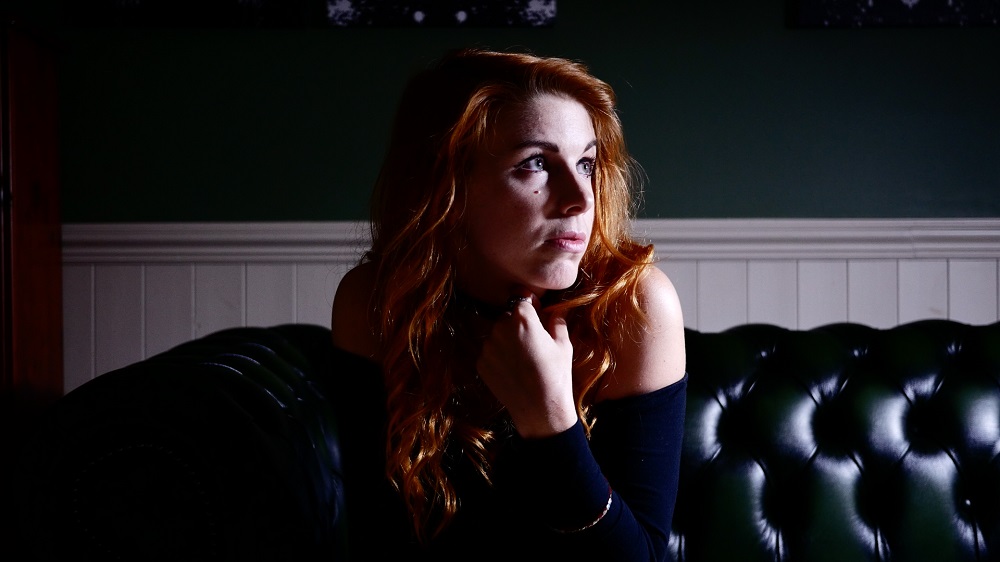 However you decide to pose your questions, though, the real joy of The Infectious Madness of Doctor Dekker is seeing the story unravel. Of the wave of FMV games we’ve seen in the last few years, this might just be the most captivating – and it’s certainly got the most content. In fact, it holds a Guinness World Record for ‘most full motion video in a videogame’ (yes, really!) with over seven hours of recorded content. That translates to over 1,600 video responses. Obviously, you’re unlikely to see them all in one playthrough thanks to the game’s multiple endings, but there’s still several hours of gameplay. So make sure you’re sitting comfortably, because you’re going to find it hard to put down once you’ve started.

FMV games have a reputation of being a bit cheesy, with hammy, over-the-top acting. Sure, The Infectious Madness of Doctor Dekker may, at times, slide into that territory, but for the most part, each of its characters is extremely well-realised and well-acted. The cast are all well-suited to their roles, believable and (sometimes) likeable, despite their madness. Every character has their own story arc to work through, with new twists and turns developing in each new strand of conversation. There’ll be overlap, too, where characters’ stories intertwine, making for an extremely deep narrative that you’ll be desperate to unravel.

To find out more about The Infectious Madness of Doctor Dekker, be sure to read Chris’ review of the PC version. But for the asking price of less than a film on DVD, you get several hours of thrilling drama to unravel at your own pace. It’s a fantastic experience, and a great display of just how good the oft-mocked FMV genre can be, when it’s done correctly. 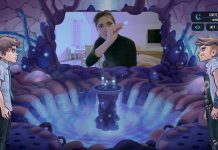