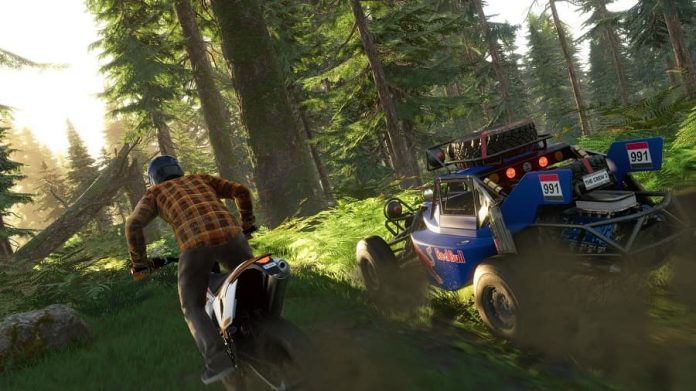 We all like to get the most out of our games, don’t we?

That’s why, if you’re picking up The Crew 2 now that it’s available, you should do a certain something straight away. And that thing is completing all of the available trials before doing anything else.

When you start The Crew 2 you’re initially thrown into an introductory event. After completing it, you’re let loose in the game’s massive open world. And if you look at your map you’ll see that there are four trials available.

Completing each trial gives you access to a new discipline, adding more events to the map. You’ll also be awarded with a new vehicle for each one you complete; a choice of three road cars, an off-road vehicle, a plane, and a boat. That probably sounds like enough of a reward, but there’s more.

Locked behind each trial is a gameplay feature, the most important of these being the ability to gain fans by performing actions out in the open world. And in The Crew 2, fans are very important. They drive your progression, you see? With new disciplines being unlocked and more events becoming available as you become more famous.

Not knowing this, I made the silly mistake of speeding around in my pimped out Mustang, completing all the available street race events before even attempting any of the other trials. I also cursed when I completed epic jumps and drove at insane speeds without being rewarded for it, despite the game indicating that I should be doing so.

Learn from my mistake then; complete all four of the trials available to you as soon as you start The Crew 2 for the best experience. And surely that’s what we all want?