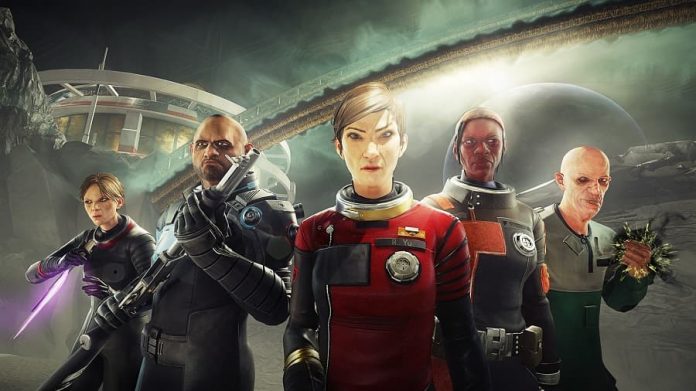 I don’t know about you, but I often find DLC for my favourite games to be underwhelming.

From needless cosmetic items to expansions that offer little more than a couple of hours worth of additional content, DLC frequently isn’t worth its asking price. That’s not the case with Prey‘s Mooncrash though. In fact, I’d go as far as to say that it’s an absolute bargain.

Mooncrash sits alongside Prey‘s main campaign rather then expanding upon it. You access it from the main menu, and it’s essentially a wholly separate and fairly meaty game. It’s premise finds you plugging yourself into a simulation set upon the moon. Your aim? To escape. Unlike Prey‘s main campaign, however, you have a number of characters to take control of. Though beyond the Volunteer who is available from the outset, they need to be unlocked.

Plugging into the simulation for the first time, you’re likely to find yourself dying rather quickly. It’s to be expected though, as Mooncrash is essentially a roguelike. While the layout of each of its four areas remains constant, the items and enemies within it are randomised each time you start anew. What’s also carried between playthroughs are any Neuromod upgrades you’ve made to your characters, and also any fabrication plans that you’ve discovered.

Each time you plug yourself into the simulation then, carrying out your goal becomes that little bit easier. You learn the layout of each area, which allows you to travel through them faster, your characters have more abilities at their disposal, and your choice of starting equipment becomes ever more extensive. It will take a lot of time until completing Mooncrash‘s ultimate goal of leading all five of its characters to safety successively becomes a doddle though. 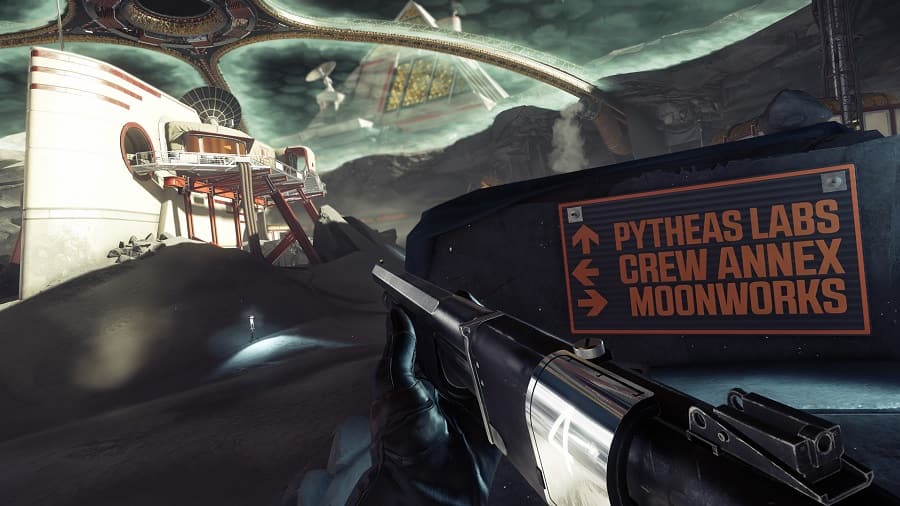 As each additional character is unlocked, through such means as finding their corpse or escaping as another character, new methods of escape become available. Each new method of escape is generally more convoluted than the last, and to well and truly complete Mooncrash you’ll need to put down the groundwork to allow all five characters to escape one after another without any of them dying. Making matters more complex, however, is that the longer you stay in the simulation to more dangerous it becomes.

There’s one enemy in what could be considered Mooncrash‘s main hub area that is quite literally a nightmare even at the lowest danger level, but as the danger level rises even standard enemies become truly formidable. Ultimately then, once all five of Mooncrash‘s characters are unlocked, there’s an element of strategy as to the order in which you lead them to safety.

With each character having their own stats and abilities, you may want to take the character that least suits your playstyle to safety first, for example. Whether or not you pick up certain items as you explore becomes an important choice, too; anything you pick up won’t be available for the next character you choose. And as you head out to take your last few characters to safety, the danger level will have undoubtedly increased a couple of notches, making the world much more hostile.

Luckily, before you head out into the simulation with each character you’re able to kit them out using SimPoints, which are primarily earned by killing Typhons and discovering corpses. You can buy anything you’ve discovered fabrication plans for, which means you can take quite an arsenal with you from the outset should you so choose. You can even buy Neuromod upgrades to increase a character’s abilities, but they’re rather expensive. 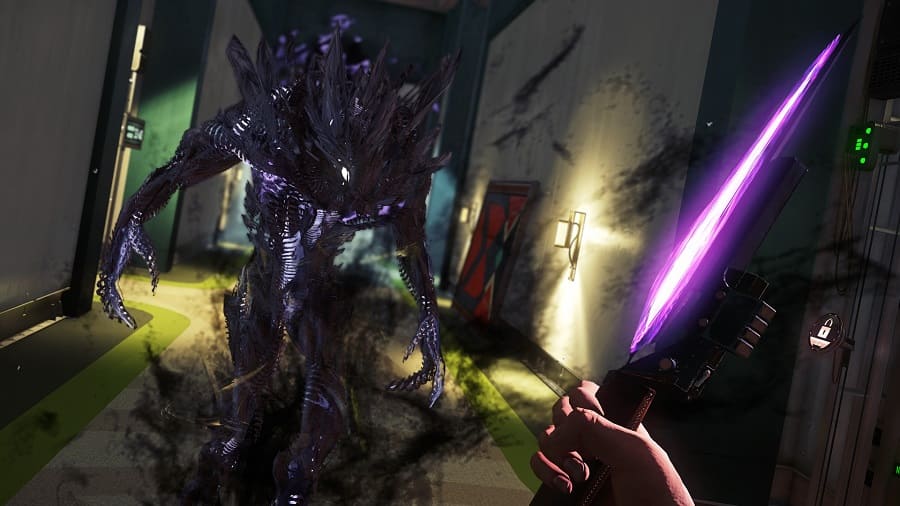 For absolute completionists there are also a number of additional objectives to complete; each character has a story ending to discover, for instance. And then there are challenges that you can complete in order to reap additional rewards. Honestly, Mooncrash is so packed full of features that it being delivered as DLC doesn’t quite do it justice. But I’m not going to complain, and neither should you.

Offering over 10 hours of rewarding, exciting, and sometimes horrifying Prey gameplay, Mooncrash is undoubtedly one of the best pieces of DLC I’ve ever had the pleasure of playing. Perhaps the only nitpick I can make about it is that it can eventually become to feel a little samey running through the same four areas. With the enemies and items within them being randomised every time the simulation is reset, however, it’s not that much of an issue.

If you own a copy of Prey and want a reason to go back to it, pick up Mooncrash without a moment’s hesitation; it’s absolutely essential. And if you’ve not yet played Prey there’s never been a better time to jump in. Consider picking up the new deluxe edition which includes the base game and Mooncrash at a bargain price.

Prey: Mooncrash is available on PlayStation 4, Xbox One and PC. We reviewed the Xbox One version. 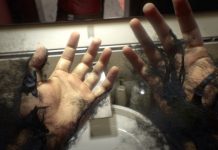