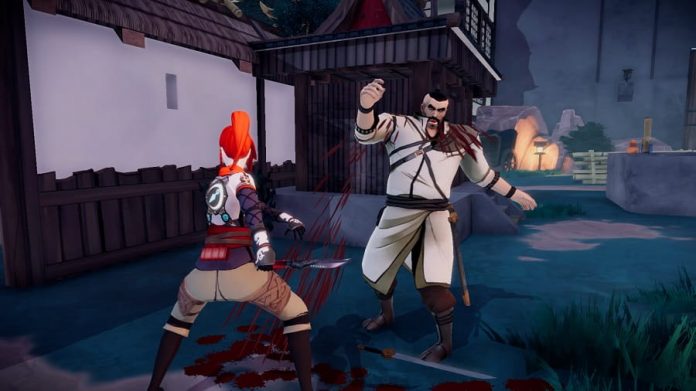 You don’t see too many of them anymore due to the genre undergoing some changes in recent years, but developer Linceworks is keeping the classic formula alive. Released nearly 2 years ago now, its debut title Aragami was a little rough around the edges but otherwise an accomplished stealth ’em up. And now there’s an expanded version of it available which includes performance tweaks and new content.

Available on Xbox One, PS4 and PC, Aragami: Shadow Edition includes the base game and the new four-chapter expansion Nightfall. While it’s the first time that the game has been available on Xbox One, those who have already purchased the original Aragami on PS4 or PC are able to pick up Nightfall separately.

We reviewed Aragami upon its original release; you can read what we thought about it here. Essentially we thought it was a great action stealth game marred by a few issues. One of those was inconsistent performance, but players will be happy to find that with the arrival of Aragami: Shadow Edition it has been improved. Playing on Xbox One X, my time with Aragami: Shadow Edition has largely been silky smooth. The game does frequently freeze for fractions of a second though, presumably while it’s loading new parts of the environment. It can be irritating, but the slow pace of the game means that it’s rarely an issue. 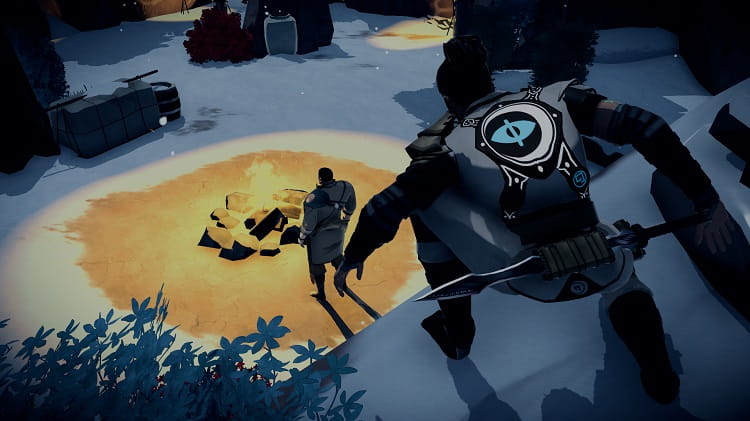 Those not playing on mid-generation console refreshes may be thankful for the couple of graphical options that can be used to tweak performance. You can turn v-sync and anti-aliasing on and off to suit your preferences, though without the former turned on you might encounter some screen tearing.

More of the same

Anyway, enough about performance; it’s not perfect, but it’s certainly not something that should deter you from playing Aragami. Let’s move onto the expansion, Nightfall. Set before the events of the original game, you’re given a choice of two characters to play as: Hyo or Shinobu. Whichever you choose, the gameplay remains the same, but that’s no bad thing when you’re already afforded a great deal of freedom to play your own way.

Taking around four hours to complete, Nightfall offers more of the same for fans of Arigami. It has a new narrative which will please those itching to fill in the gaps, but more importantly it also features some new powers to make use of. My favourite has to be the Exploding Kunai, which enables you to take out a group of enemies if used effectively, but there’s also the Shadow Grenade and Kage; a skill that allows you to quickly disappear for a short while. 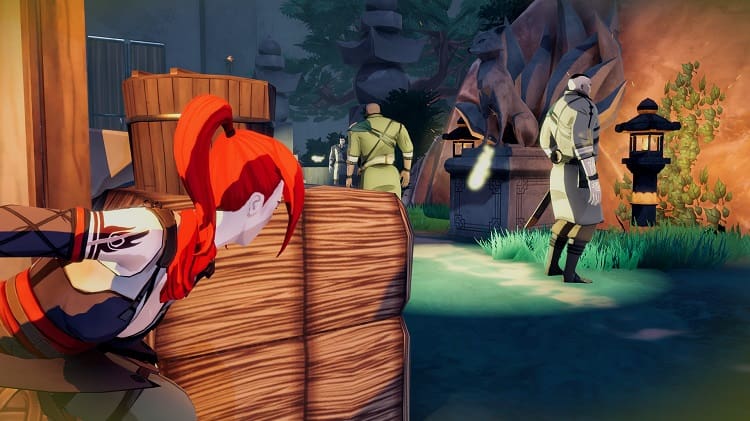 Of course, Nightfall can also be enjoyed in co-op, just like the base game. There’s even a new power that takes on a new functionality while doing so. When playing alone, the Twin Shadow power can be used to call in your partner to instantly eradicate an enemy for you, which is very handy. In co-op play, however, the ability allows you to quickly warp to your teammate’s side. Less useful for wiping out enemies, perhaps. But invaluable for getting out of harm’s way in a pinch.

It should go without saying that the Nightfall expansion is essential for those who have completed Aragami and are keen to once again delve back into it. And if you’ve not played Aragami yet? Well, with the arrival of Aragami: Shadow Edition there has never been a better time to do so. Bundling up the base game with its expansion and the Assassin Masks DLC, it’s a sizeable game available at half the price of a standard release. For fans of good, old-fashioned stealth, it’s a bit of a no-brainer, really.

Aragami: Shadow Edition is available on PS4, Xbox One and PC. We reviewed the Xbox One version.