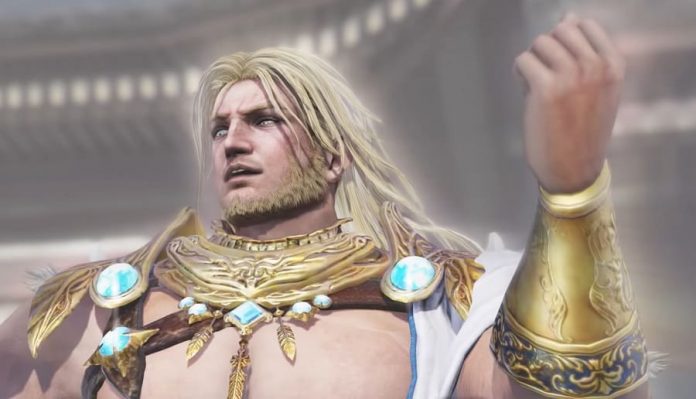 Offering more of a fantastical take on the Dynasty Warriors formula, the Warriors Orochi games are a hell of a lot of fun.

The latest in the series, Warriors Orochi 4, looks set to entertain on a grander scale than ever. And today, Koei Tecmo has dated its release for the 19th October this year.

Currently in development for PS4, Xbox One, Switch and PC, Warriors Orochi 4 will feature the return of split-screen co-op. And whether you do choose to play with a friend or alone, you’ll have more characters to choose from than ever, too. A stunning 170 characters are to be included from both the Dynasty Warriors and Samurai Warriors universes.

Koei Tecmo has also introduced the first of multiple new characters to be featured in the game: Zeus. Wielding the power of thunder, he’ll be teaming up with a cast of familiar faces to fight against a yet to be revealed foe. Warriors Orochi 4 will also introduce multiple new and enhanced game mechanics, many of which are still being kept under wraps. They will be unveiled in the coming weeks, however.

Want to see Zeus in action along with some other snippets of gameplay? Give the new trailer a watch below.