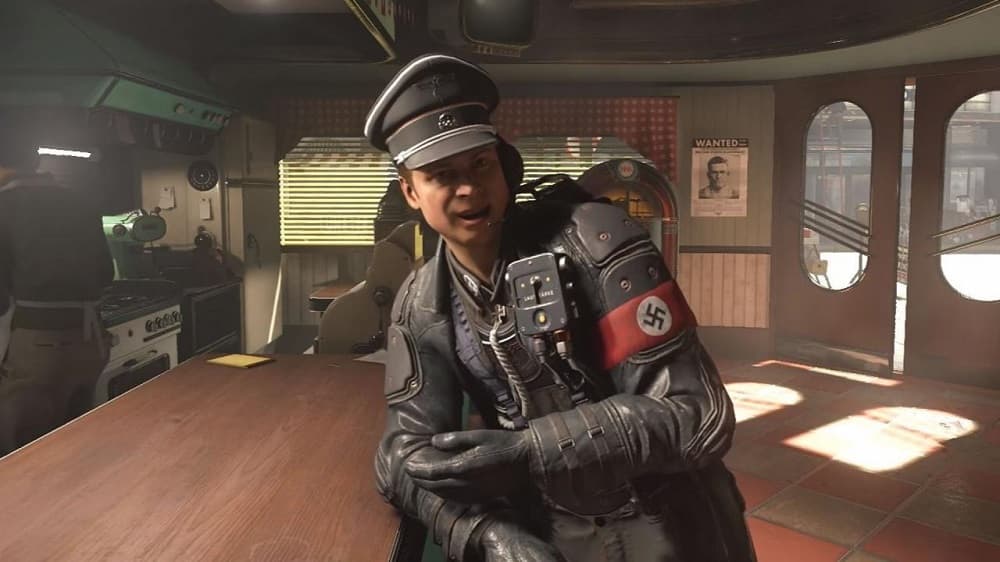 That’s exactly what you can do though, now that Wolfenstein II: The New Colossus has arrived on Nintendo Switch.

We haven’t laid our hands on it just yet, so we can’t tell you exactly how good the port is, but if the Switch version of DOOM is anything to go by it’s likely to be very impressive.

Give the launch trailer below a watch for a glimpse of the game in action. 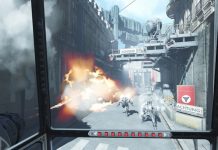 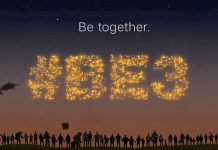 Everything Announced at Bethesda’s E3 2019 Briefing