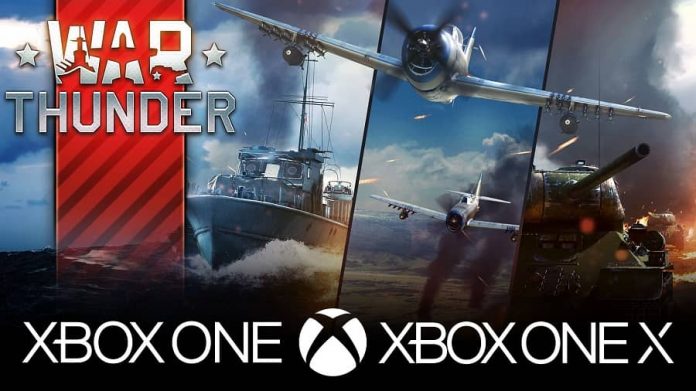 Available for a number of years on multiple formats now, War Thunder is one of the biggest free-to-play games available.

Xbox One owners will no doubt be glad to hear that they can also now get in on the action. They’ll have to pay for the privilege for a short while, though.

Ahead of its free-to-play Xbox One release later this year, three Founder’s Packs are available right now on the Xbox Store that allow eager gamers to get their hands on the game early.

Starting at £15.99/$19.99, each Founder’s Pack features unique decals, titles, and at least one premium vehicle to get them off to a flying start. Of course, War Thunder on Xbox One features cross-platform play with PC, meaning that you’ll never struggle to find people to play with. It has Xbox One X support too, allowing crystal clear 4K resolution. 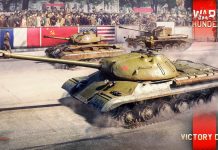