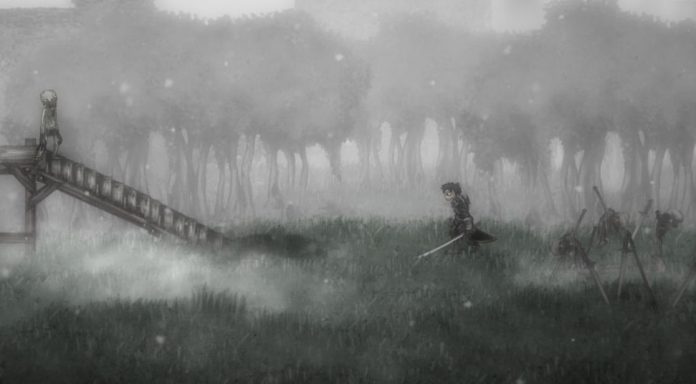 Developed by Ska Studios, Salt and Sanctuary is heading to Switch after previously finding success on PS4, PS Vita and PC.

Set for release on 2nd August, Salt and Sanctuary is perfect for fans of challenging Metroidvanias. But it is its similarities with FromSoftware’s recent efforts that really put it on the map upon its original release.

Letting you loose in a sprawling world fraught with danger, you’ll need to collect salt by defeating enemies in order to increase your powers. Get cut down while on your travels, however, and you may find yourself forfeiting the fruits of your efforts.

We reviewed Salt and Sanctuary for the PS4 back in 2016, and found the experience very good indeed. If you want to do battle with twenty grotesque bosses and discover multiple endings we suggest you keep it on your radar. It’s even got a New Game + mode for those of you who like even more of a challenge.