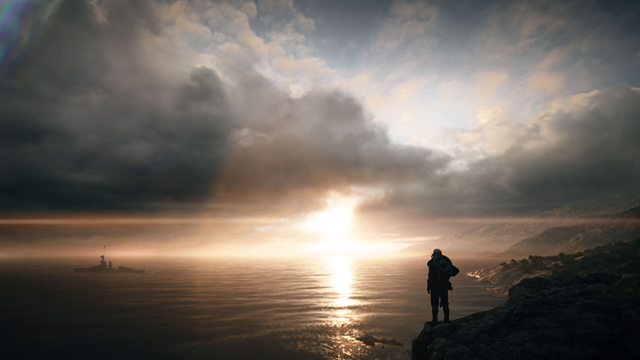 Announced via a tweet yesterday, Battlefield 1‘s summer update, which has now rolled out on PS4, Xbox One and PC, brings enhanced visuals for those playing the game on Xbox One X.

Join us from on #Twitch on Jul 31 for an exclusive livestream where we'll discuss all the new game improvements in the #Battlefield 1 Summer Update including 4K support for Xbox One X and more. ➡️ https://t.co/KZHqGdlZ4C pic.twitter.com/mbcRQklDIo

What the update exactly does is still unclear, but reports indicate that the game’s dynamic resolution scaler can now take the game up to 4K. Also, with the game supporting the PS4 Pro for a long while, we’d expect the higher quality textures and enhanced post-processing found in that version to be in the Xbox One X version too.

Suffice to say, if you’ve got an Xbox One X and haven’t played Battlefield 1 yet, there has never been a better time to do so. You can read our review of the game here. Battlefied 1 is included in the EA Access game vault if you’re a subscriber, so maybe consider that before purchasing it.