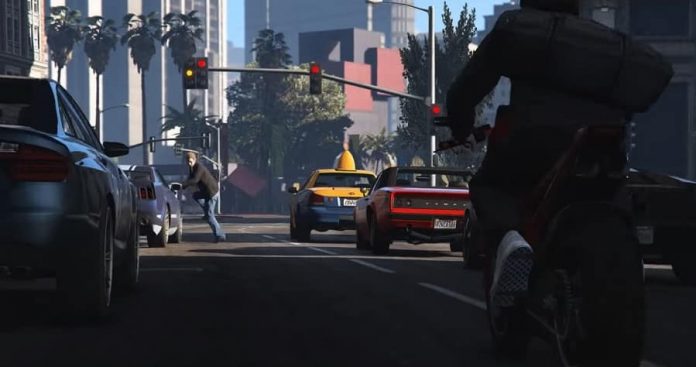 Rockstar Games can’t just be content with being a behemoth of video game development, can it?

Having every other developer and publisher furiously checking their calendars to find out when they can release their games without being overlooked is simply not enough for the company, it would seem. As now, it’s also in the business of making music videos too.

Created in collaboration with Solomun, the resident Los Santos DJ, the video for the artist’s latest release, Customer is King, is entirely set within the world of Grand Theft Auto V. If you watch it you’re likely to feel a little déjà vu with its appropriation of some of the game’s story scenes, but with custom animation and characters, it works rather well.

Using video games to create music videos is perhaps becoming a bit of a trend. Not long ago, Nine Inch Nails’ video for Less Than featured a modified version of Llamasoft’s Polybius to convey its story. Though it shouldn’t come as a surprise. With video games now being as popular as they are, it makes sense for them to bleed into other media. Needless to say, you can bank on Fortnite appearing in a music video soon.

Anyway, until that happens, give the video for Customer is King a watch below. We’re sure you’ll agree that it makes for interesting viewing. It also reminds us that we need to visit the world of Los Santos again. Good old GTAV.