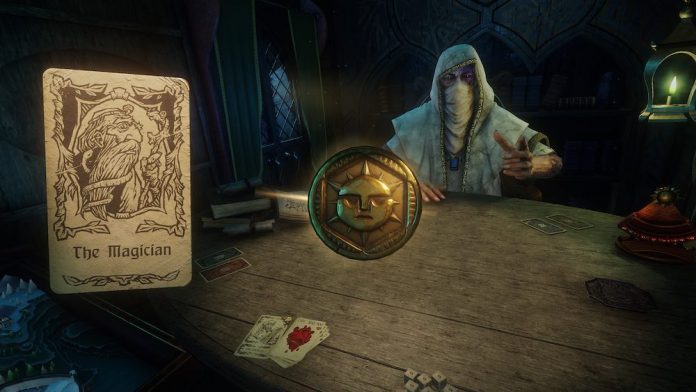 In news that really shouldn’t come as a surprise, another great game is being ported to Nintendo Switch after finding success elsewhere.

Today, it has been revealed that Defiant Development’s Hand of Fate 2 will arrive on Nintendo Switch on 17th July. Furthermore, it’ll include all the DLC released to date, with more to come for free.

We reviewed Hand of Fate 2 when it was released on PS4, Xbox One and PC last November, and we were mightily impressed by its combination of compelling narrative, deck building and action RPG gameplay. Providing the port is a good one, we highly recommend that you check it out on Nintendo Switch when it launches. 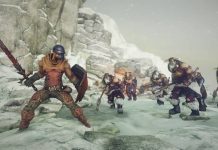 The Magic of the Combat in Hand of Fate 2 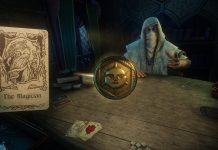 Hand of Fate 2 is Getting Xbox One X Support 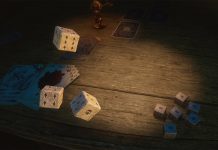 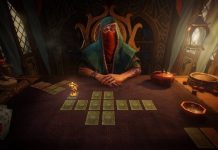 Hand of Fate 2 reveals its story in new trailer