The latest in a long line of LEGO games from Traveller’s Tales, LEGO The Incredibles, is out today in the UK after a lengthy wait.

It’s old news in the US, having released nearly a full month earlier, but thanks to that blasted World Cup, the UK film release was held back, and with it, the game too. The question is: has it been worth waiting for? I’m not quite sure. Like any LEGO game, The Incredibles has plenty of enjoyable moments and fun aspects of gameplay. But it also has lots of stale parts that, after more than 13 years worth of LEGO games, ought to have been updated a long time ago.

Like every LEGO game that came before it, LEGO The Incredibles is, at least initially, level-based. The levels play through the story of both Incredibles films, in typical rushed LEGO fashion. If you’ve ever played a Traveller’s Tales game before, you know the score: you make your way through a number of environments, destroying stuff and solving simple puzzles along the way. Frequent cutscenes tell the story, and there’s plenty of hidden collectibles to find in each level – that, naturally, you’ll need to play the level again to collect. Frankly, I’m so bored of this formula.

Apart from telling a different story and giving us a franchise we haven’t seen LEGO-digitised before, there’s absolutely nothing new about the levels in LEGO The Incredibles. There seemed to be more cutscenes and action-packed setpieces than ever before, and while it made for a more visually-pleasing experience, the gameplay felt dumbed down as a result. In-level environments are smaller, with less opportunity to roam and discover secrets. Action sequences are reduced, mostly, to quick time events and button-bashing. The actual gameplay is pared back to give way to relentless cutscenes. And, granted, the cutscenes are a delight – the animation and voice acting is brilliant, and the Pixar-meets-LEGO humour is second to none – but honestly, I’m not there for the cutscenes. I can watch the actual movie for that. I just want to enjoy the game. 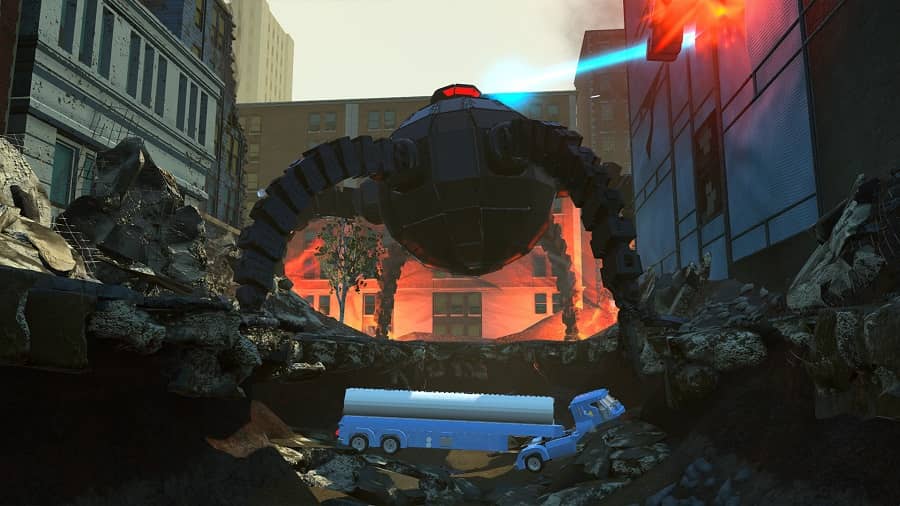 Thankfully, the story-driven levels are not the only part of LEGO The Incredibles. Taking perhaps four or five hours to rush through, they feel more like a necessary evil to endure before you can get to the real fun of the game. Like most of the more recent LEGO games, LEGO The Incredibles has a vast, open world. You can access it between levels, but until you have a substantial amount of characters with their unique abilities unlocked, it’s mostly pointless. But once you’ve got a strong roster covering most skills, running around in The Incredibles’ open world is an absolute joy.

A full LEGO-ised recreation of the fictional city of Metroville, the open world is packed full of missions, collectibles and tasks. A handy minimap highlights points of interest, but you can run freely in any direction and you’ll never be far from something to do. The highlight of the open world, though, are the Crime Waves that you’ll come across. The Crime Waves are separate levels still within the open world that have you taking down a number of criminals and helping civilians within a set area. After completing two separate tasks, you’ll then be taken to a boss showdown. The fights are fun, but very much standard LEGO game fare. Completing a crime wave will reward you with new characters, and, the best bit: a Disney Pixar-themed build.

One new addition to LEGO The Incredibles is Incredibricks – along with the ubiquitous gold bricks, these are dotted all over the city, generally in plain sight and fairly easy to collect. With these, there are a number of “family builds” you can create. Generally, they’re large LEGO or Incredible-themed structures, and completing them will reward you with lots of studs. But completing a Crime Wave rewards you with a special Pixar-themed build. Each build is based on a different Pixar franchise – there’s Pizza Planet from Toy Story, for example, and Linguini’s restaurant from Ratatouille. Building them will also reward you with a minifigure from that franchise, and within each build is a small puzzle that unlocks the game’s red bricks. 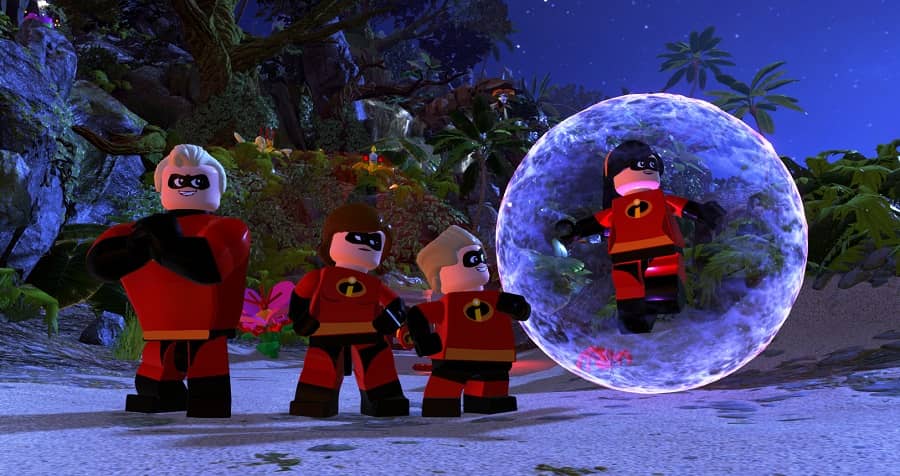 Along with the Incredibricks, LEGO The Incredibles has a few other tweaks – its combat is more like it was in LEGO Ninjago Movie Videogame, for instance; it’s faster and more fluid, with combos and special moves available. And the red bricks being available in the open world rather than hidden in the levels is a small but minor improvement, too. But overall, the DNA of the game remains far too similar to every other LEGO game that’s come before it. The level structure is far too tired now – the story needs to be more tightly woven into the open world, making for a much more seamless experience.

Don’t get me wrong – LEGO The Incredibles is fun. It’s just as entertaining as any other LEGO game. But that’s the problem. It doesn’t stand out in any way. Minus a few small tweaks and improvements in technical fidelity, we’ve essentially been playing the same LEGO game since 2005’s LEGO Star Wars. If you’re still not tired of the formula, then you’ll absolutely love The Incredibles. But for the rest of us, it’s just more of the same old brick-bashing.

LEGO The Incredibles is available on PC, PS4, Xbox One and Switch. We reviewed the PS4 version. 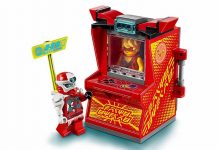 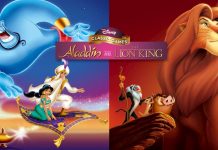 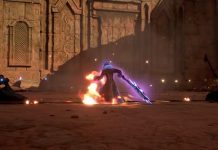