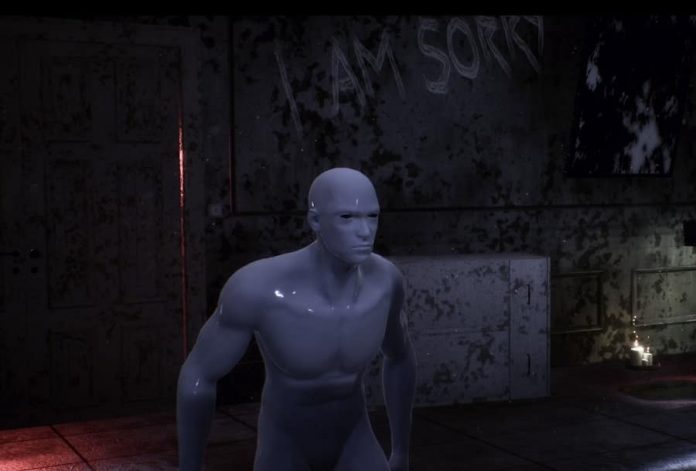 Released earlier this year, critics didn’t take a liking to Phantom 8 Studio’s Past Cure. Although for good reason.

Aside from being rather buggy, its levels were repetitive and boring, and it just didn’t feel fun to play. The worst thing about it in my experience though were the forced stealth sections, which resulted in a mission fail screen if you were simply seen. Suffice to say, after previewing Past Cure before release, the final game left me crushingly disappointed.

In a move that is to be admired though, Phantom 8 Studio has taken the criticism of the game on its chin, and has come back nearly half a year later with an update for the game that aims to turn it around. And it very nearly does. Past Cure has essentially been reworked and revised, and while it’s still far from being perfect, it’s now a much more enjoyable affair.

What is perhaps the biggest change in this new version of Past Cure is the introduction of more horror elements. Anyone that has played the first few levels of the launch version of Past Cure will be surprised to find just how much has changed. Making your way through the parking lot, for example, is now much more entertaining, with Ian having frequent episodes that take things in a darker direction. You’ll also find new puzzles to complete. 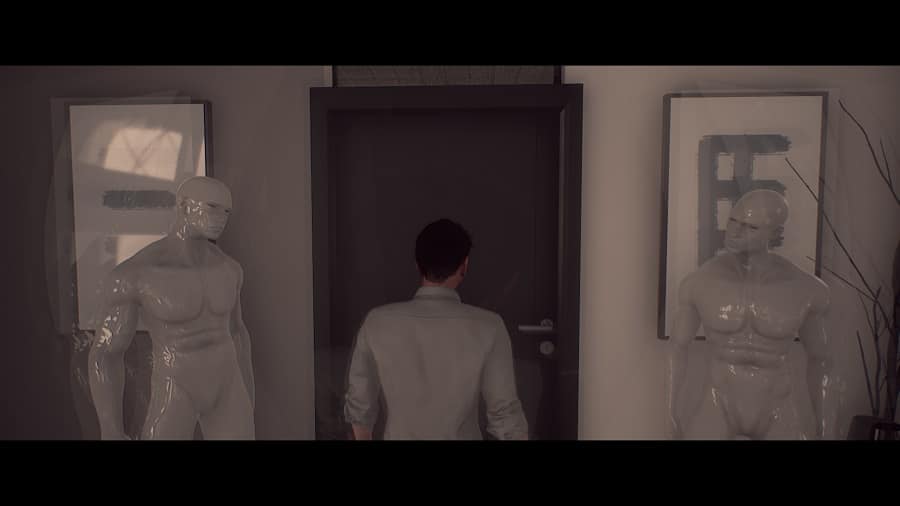 When Past Cure dumps its more mundane real-world locations and takes you to its ‘otherworld’, it really grabs your attention. In the absence of a new Silent Hill game, I’d welcome Phantom 8 Studio to make a game in a similar vein, as it certainly knows how to crank up the atmosphere. It’s Past Cure‘s action scenes that bring the experience down.

With that said, work has been done to make moment-to-moment gameplay more enjoyable too. The controls have been tweaked to make moving Ian more intuitive, gunplay feels a little tighter, and changes have been made to the sanity system to prevent players from abusing superpowers. Ian also now has a new power in his repertoire: Mind Bash. Allowing him to remotely hit objects and enemies with great force, it opens up new strategies and puzzle opportunities. All in all, these tweaks result in a game that’s still challenging but better balanced.

As much as Past Cure has been improved, however, there are still plenty of issues. Bugs are still annoyingly prevalent; in my time spent playing the Xbox One version, I’ve opened doors and walked into white voids on more than one occasion. The second time it happened, I had to reload my last checkpoint to get the environment to appear. Another section of the game saw me repeatedly dying for no apparent reason, and there was a cutscene which became increasingly obscured by a black mess. 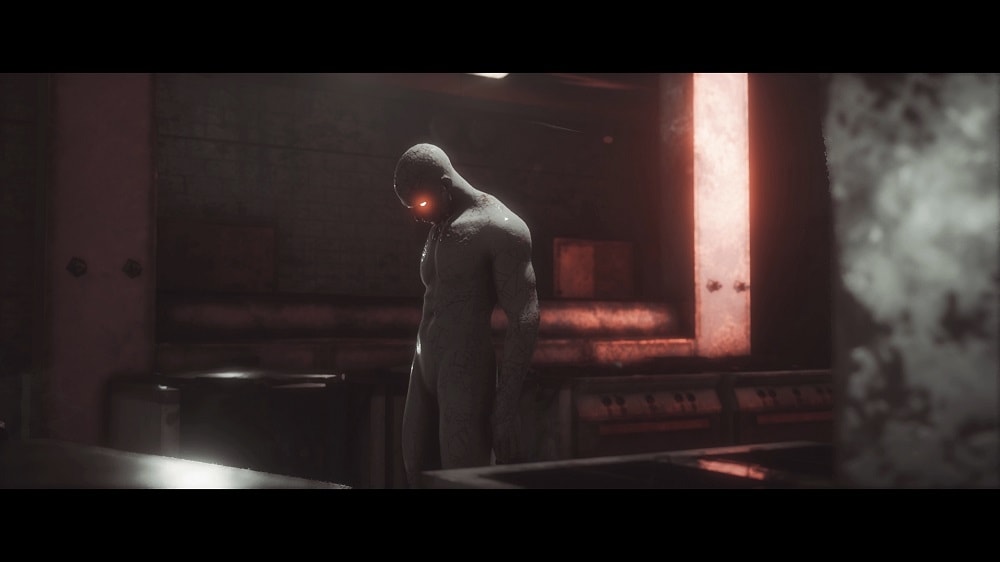 While work has been done to alleviate some of the stress of the game’s forced stealth sections, they still continue to be the low point of the game. If you’re seen, you’re now given ten seconds to eradicate all of the enemies in the area, but it’s rarely enough time to do so. Still, it helps in one or two of the stealth sections, which may be enough to keep players pushing forward.

If you already own Past Cure, I suggest you give it another go. It still won’t blow your mind, but you’ll appreciate the effort that Phantom 8 Studio has made to make it better. Bringing more horror, mystery and suspense to the title is the direction I wish it had moved in since day one, and it certainly makes the game more interesting. It’s just a shame that it’s still riddled with bugs. And if you don’t already own it, well, I still don’t know if I can recommend it at full price, but there’s some enjoyment to be had from it the next time it goes on sale.

Past Cure is available now on PS4, Xbox One and PC.