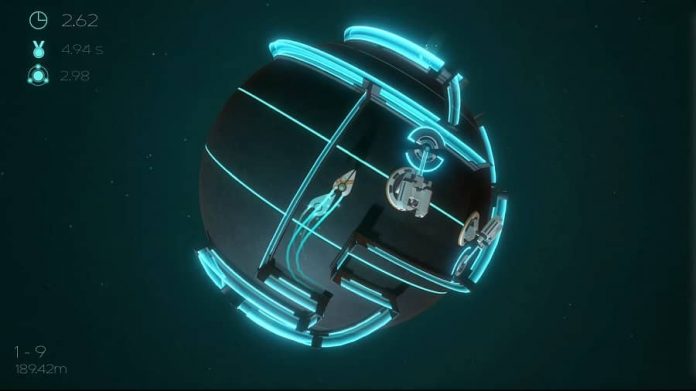 oOo Ascension is Tron, if the gameworld was designed by a merciless sadist.

I still don’t know where game’s name sprang from but I’m convinced that the creator of oOo hates humanity. This game doesn’t so much have a learning curve as it has a learning wall-of-spikes, which it slams you into every time you play. And yet, despite oOo: Ascension’s insistence on murdering me every time I play, I’ve found myself coming back for more.

The premise is remarkably simple; your vehicle spawns at a glowing portal on a neon-coloured sphere and it’s your job to make your way to the alternatively coloured portal.

This may sound like a cue for a puzzler and oOo Ascension has been described as such, but it has more in common with reflex-critical old-school arcade games. There are multiple obstacles in your way and while you can, in theory, plan your route, your ability to react swiftly can be the difference between life and death.

Even the neon-coloured walls will kill you if you get close enough. And yet, the game can be so frenetic that you’ll throw caution to the wind and just bolt for the exit hoping you’re lucky enough not to be annihilated by a rotating blade. Other times, you’ll be given the opportunity for a brief breather while you get your bearings, then on with the mayhem. The deranged genius of oOo is that the game consistently comes up with ways to surprise and slaughter you. 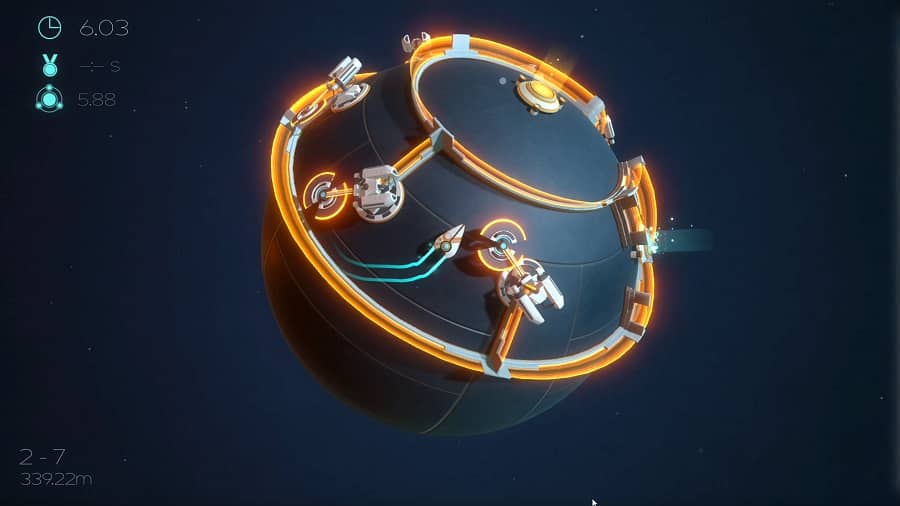 On one memorable and traumatic occasion I felt sure I’d escaped death only to discover that, since I was roaming around a sphere, the projectile I’d evaded had come back round. Then there was the time I found myself being pursued by one of the glowing walls which, while hazardous, I’d trusted to remain in one place. The game piles on the humiliation by showing the “ghost” of your ship, allowing you to see where you came undone last time around.

And yet, despite its sometimes frustrating level of difficulty, oOo Ascension has that elusive “just one more go” quality. The game piles on the tension to such a degree that success can be an astonishingly rewarding sensation. Even making your way halfway through the short levels without exploding into fragments is a rush.

True, there are times you will hate oOo, and I came pretty close to deleting the game on more than one occasion. But if arcade thrills are your thing and you can view failure as a learning experience, then oOo Ascension will be right up your street.

oOo Ascension is available on Xbox One. 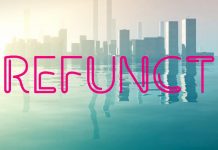 Got 20 Minutes Spare? You Should Play Refunct 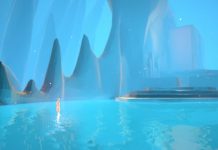 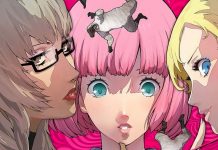