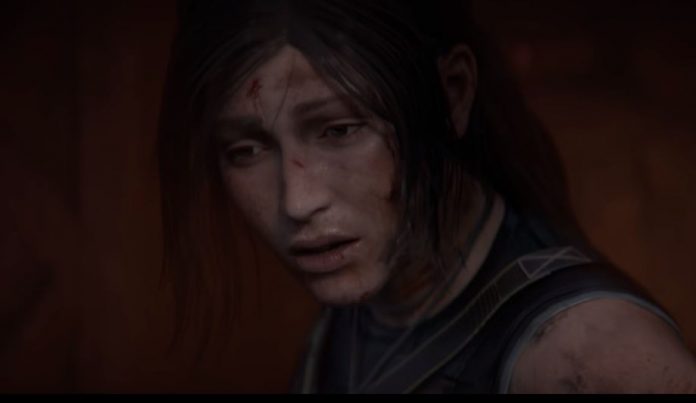 Today, Square Enix and Eidos-Montreal has made the wait for it just that bit more excruciating though with the announcement that the game has now gone gold.

Meaning that the game is now finished and on its way to manufacturing, it may seem strange that we still have to wait more than six weeks for it to finally be in our hands, but that’s how it works. Plus, it means that any pesky bugs that have found their way into the game have more chance to be quashed before release.

Promising to be Lara Croft’s darkest adventure to date, Shadow of the Tomb Raider will release on PS4, Xbox One and PC on 14th September. Not played its predecessors yet? What are you waiting for? Six weeks is plenty of time to get them both finished, and in our opinion they’re better than Nathan Drake’s outings.