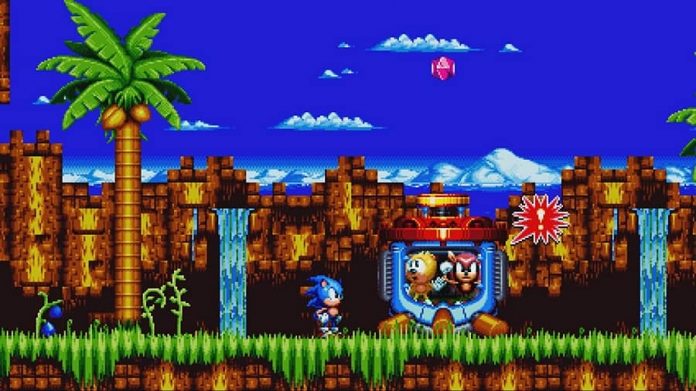 Released just under a year ago, we hailed Sonic Mania as a “return to form for our favourite speedy blue hedgehog”.

Sonic Mania was, and still is, great, but after the more than disappointing Sonic Forces which was released a few months later, we wondered how SEGA would proceed given the reception of both titles. Thankfully, it has chosen to release some meaningful DLC for the former, while leaving the latter to disappear into obscurity. So there is a God, after all.

Priced at just £3.99/$4.99, the Encore DLC for Sonic Mania is an absolute must-buy. Not only does it remix all of the game’s levels, it also offers two new characters to play as and an original life system. Basically, while you tackle all of the levels in the same order, Encore mode pretty much feels like a new game.

Things start out with you taking control of Sonic, just as you’d expect. But upon rescuing a duo of similarly anthropomorphic creatures from a pod, you’re forced to choose one of them as a sidekick. Ray the Squirrel is a happy looking chap who can float in the air for a short period of time, giving him access to areas that are just out of reach of his blue saviour. Mighty the Armadillo, however, looks rather disgruntled, but he can perform a powerful ground slam attack to destroy enemies and blocks below him.

Interestingly, you’re made aware that you’re able to switch between Sonic and his new sidekick with the press of a button when they’re in close proximity. It’s only when you’ve started cracking on with the game that you realise there’s more to this buddy system than meets the eye though; it’s essentially a game-changer. 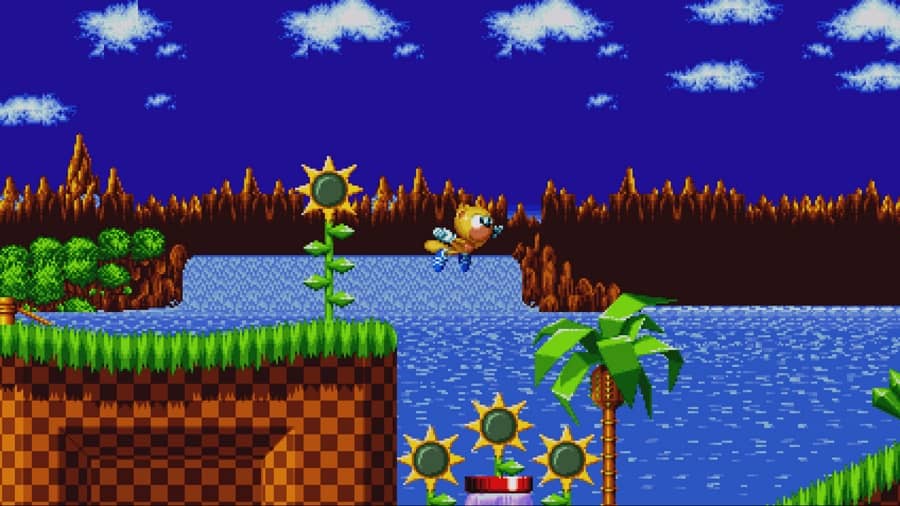 Who puts Tails in reserve!?!

Hidden in the game’s Encore levels are TVs which quickly change between the entirety of Sonic Mania‘s cast of characters. Break the TV and you’ll find that whatever character was displayed while committing your act of vandalism gets added to your team. You can only ever have two characters active at any one time though, so if you already have a playable duo any additional characters you obtain get put in reserve.

Now this is where things get really interesting. If the character you’re controlling dies, you instantly take control of the second character rather than being taken back to a checkpoint. And if you’ve got any characters held in reserve, one of them will spring into action. You’ll also sometimes find TVs that, when destroyed, replace your current character with one of those held in reserve. You know, just to keep you on your toes.

Honestly, it makes playing Sonic Mania in Encore mode quite a refreshing experience. The new life system keeps you on your toes and the action flowing, though it can lead to some confusion in heated moments. There’s also the minor problem that if all your characters die, you’ll be forced to continue with just the one that you played with last, potentially making things that bit more difficult. It’s worth it for the twist on the tried and tested gameplay formula though. 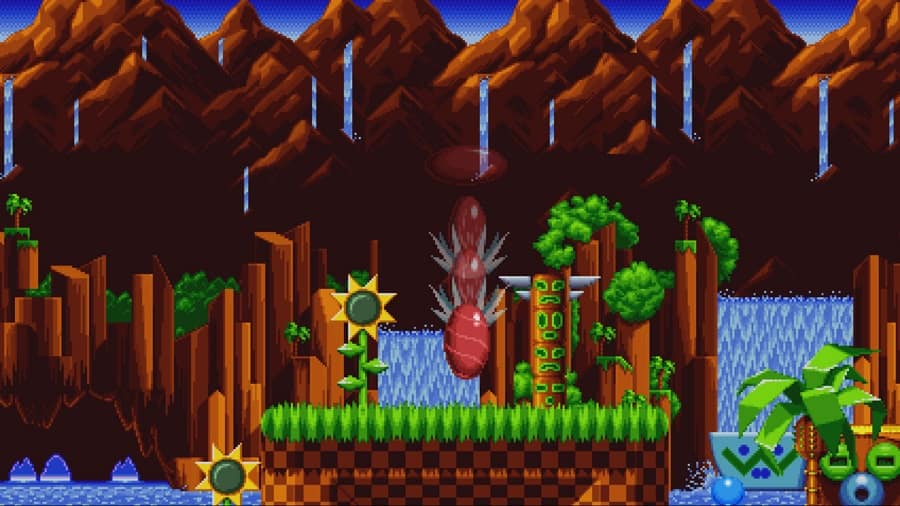 There are some other new surprises in Encore mode too. The bonus stages no longer resemble Sonic 3‘s special stages, instead being a pinball mini game. And the special stages have been revamped too, although they’re still just as annoying; if not moreso. There are also some other game wide tweaks to make Sonic Mania a bit more enjoyable and consistent, and Competition mode has been expanded to allow for up to four players. Suffice to say, the Encore DLC offers more than what you’d expect for such a low price.

If you already own Sonic Mania, picking up the Encore DLC really is a no-brainer. It’s essential. Those who don’t own Sonic Mania already and prefer to have something that they can hold for their money, however, should seriously consider picking up Sonic Mania Plus. Available for PS4, Xbox One and Switch, it includes a physical copy of the game, the Encore DLC and a small art book. It costs more than buying the game and the DLC digitally, but hey, you can touch it. 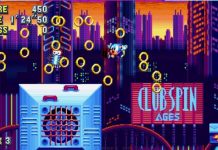 PS Plus Subscribers Get Two Great Games in June 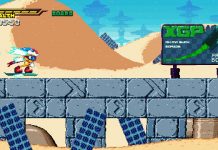