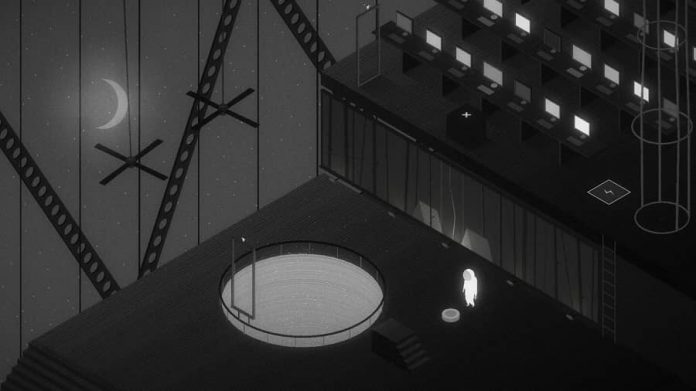 A relaxing puzzle game was just what I needed on a hot summer’s afternoon.

Spanish developer, Nada Studio, brings Starman, a pleasant and relaxing puzzle game to Steam. Originally released on iOS devices back in November 2017, Starman’s App Store page shows it’s done very well for itself on a crowded mobile store. But how does it fare on PC?

Starman is a slow-paced point and click puzzle adventure, and that slow pace relaxed me so much that at one point I was drifting off to sleep – but that’s not necessarily a bad thing! You play as an astronaut whose goal is to recover light to reinvigorate life. It’s a sub-two hour experience designed to relax you primarily through its atmosphere and its minimalist design.

This two brother team used their past experience as architects to their advantage to create simple but effective visuals, and structures that you navigate. Those visuals and the early level design are all that’s needed to explain the mechanics: click on a glowing box, and click on the power tile on the floor. Only once does Starman need to display instructions to the player.

The soundtrack plays softly and elegiacally in the background throughout, and the combination with the minimalist visuals create a mournful, lifeless world. That’s not a disservice to the title; the astronaut is alone in this world. Once you complete a level, piano chords soar above all else; regrettably, perhaps louder than necessary – I had the volume high to hear the soundtrack, but those chords nearly blew my ears off and peaked quite unpleasantly through my headphones. 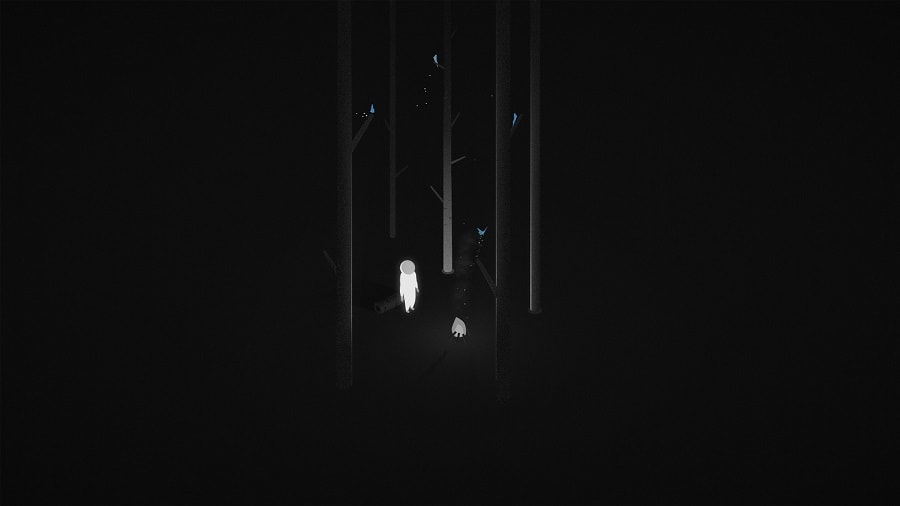 Waiting in the sky

I often got frustrated with Starman because of how slowly the astronaut moves. Starman’s pacing is a double-edged sword – it’s relaxing, but it also brought out impatience from me. When I have time to check my phone while moving across a level, perhaps the pace is too close to standstill. For some players that may not necessarily a bad thing for a relaxing game, but I found it tedious at times.

The puzzles themselves aren’t too difficult, and while that wasn’t a problem for me other players with a want for harder puzzles may find very little to challenge them here. Despite that, new mechanics are added right up to the end to keep the puzzles fresh. Had Starman stuck with the mechanics from the first few levels throughout it would have gotten awfully stale, but various elements are utilised to keep things engaging until the end – water, steam, and electricity for example.

Starman offers a pleasant couple of hours to sit and relax while focused on the game. For a short while, the flaming heat in real life didn’t bother me and I unwound – mostly – during Starman’s play time; as I said I almost drifted off, and that’s to the game’s credit! Whether it’s worth the £4.79/$5.99 is entirely up to you, and if this is something you’d rather play on the go, Starman’s iOS version is still available for £3.99/$3.99.

Starman is available on PC and iOS. We reviewed the PC version.