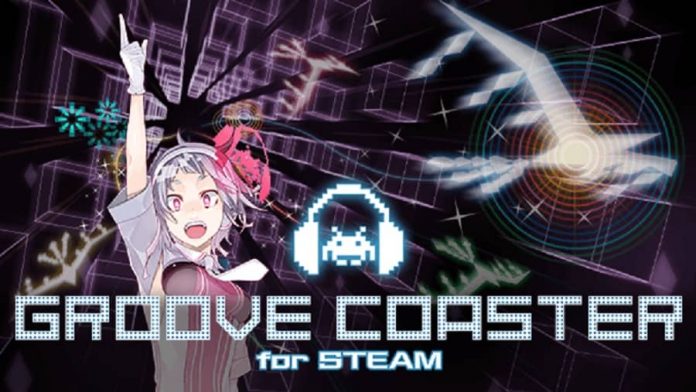 This is what you’ll be welcomed with every time you start up a new level in Groove Coaster, the award-winning rhythm game from developer Taito (best known for Space Invaders). Groove Coaster is a super fast-paced game popularised on mobile devices, and now it has officially launched on PC.

In Groove Coaster your goal is to get the highest score possible by tapping specific buttons in time with the chosen music. These songs are a mix of different genres, but they’re all catchy with slight techno tones. As the buttons approach your  icon at the centre of the screen, you have to quickly hit the corresponding button that relates to the shape when it appears.

To try to make that a little less confusing, for example when a circle shape approaches, you’re required to hit the up button only once. When a blue star approaches you have to hit it once but with both of your ‘up’ buttons (in this case the ‘w’ key and the 8 on my number pad). It’s like the hybrid love child of Dance Dance Revolution, Guitar Hero, and the new Bop-It that makes you pretend to take a selfie and rock a baby rather than just bopping it, flicking it, and pulling it. Sigh. The old days are really gone. 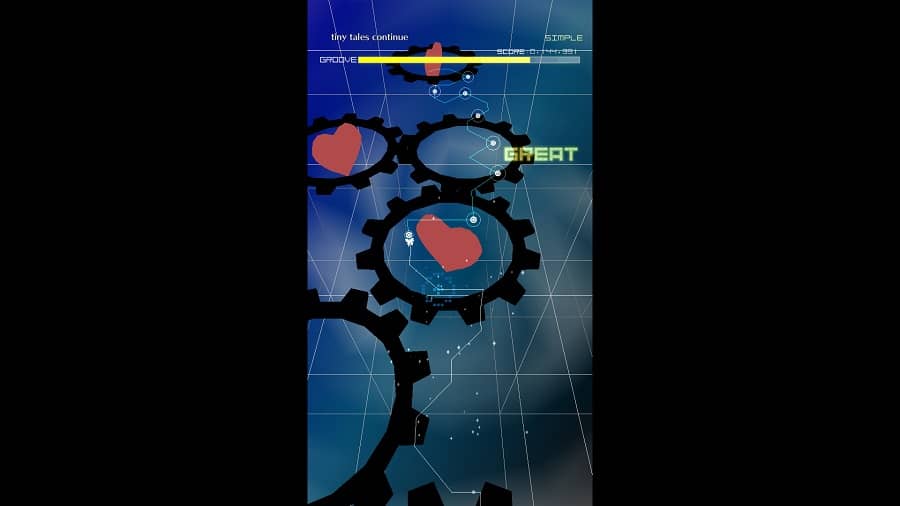 If that still sounds confusing, it’s probably because it kind of is. Groove Coaster was clearly created with mobile phone tapping technology in mind and doesn’t adapt well to the keyboard. It’s still an enjoyable game, but I found myself playing all the levels on simple because those were hard enough without having to do crazy back and forth movements with the keys and trying to keep up with the game’s lightning fast pace.

After playing the PC version of Groove Coaster I decided to download the mobile version and it is honestly so much better. In fact, it’s probably one of my favourite mobile rhythm games to date. Its moving “board” makes it stick out amongst others in the genre whose boards go only from the top of the screen to the bottom. The game’s colour scheme is also pretty spectacular.

So maybe Groove Coaster doesn’t stand out on PC, but as a mobile game it really is fun. And who knows? If you’re a fan of it on mobile and would like to try it out, you might find the keyboard controls on PC more palatable than I did.

Groove Coaster will be available on PC via Steam on 17th July. 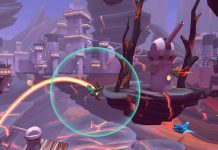 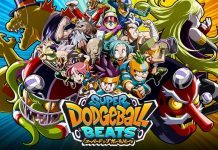 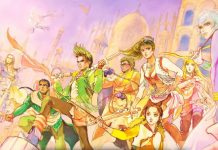