If you’re of a certain age, you’ve probably played a Tempest game at some point.

Created by Dave Theurer for Atari, the original Tempest was revolutionary when it was released in 1981. Not only did it boast vector-based 3D gameplay, but it also allowed you to choose which level you’d start on based on your previous performance. Tempest really came into its own, however, when Jeff Minter took the reigns of the series.

In 1994, Tempest 2000 was released. It looked better, played better, and had one hell of a soundtrack. Suffice to say, it became a cult classic. Then, six years later, Tempest 3000 was released for… DVD players. Not your standard ones though; just those which were Nuon enhanced. Yeah, I never had one either.

After that though, the Tempest series has pretty much remained dormant. Jeff Minter has developed some games that could be considered spiritual sequels – 2007’s Space Giraffe and 2014’s TxK – but it seemed like the Tempest games of old were done for. Until now. Eighteen years after Tempest 3000, the newest game in the Tempest series is now available: Tempest 4000. 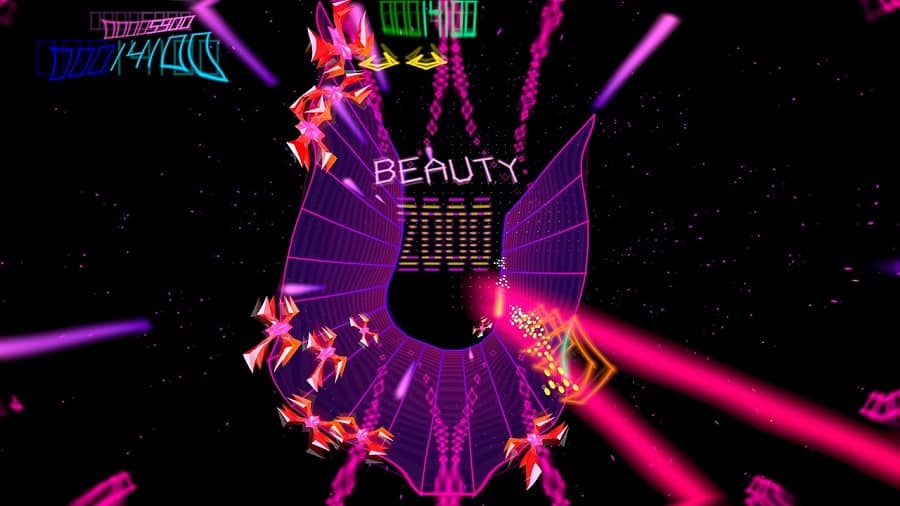 What’s remarkable about Tempest 4000 is that it doesn’t try to fix anything that isn’t broken. Despite little changing though, its gameplay feels just as fresh now as it did 20 years or so ago. Needless to say, anyone that’s played a Tempest game, or TxK, will feel right at home with Tempest 4000 from the outset.

You’re still controlling a claw-like ship that shoots bullets down tunnels. Levels still consist of strange shapes, often resembling tubes. And enemies still move towards you from the far end of the playing field. You even still have the use of a special attack which clears the screen of enemies once per level. This is Tempest as you remember it, only with sharper visuals and higher quality music. What more could you want?

Featuring 100 levels, Tempest 4000‘s crushing difficulty means that it’s a long-lasting affair, especially for newcomers. Three gameplay modes are on offer – Pure, Survival and Classic – with the first two of those demanding that you start from level one every time you play. Any level you’ve reached in those modes can be your starting point when playing in Classic mode though, allowing you to hone your skills until you’re a Tempest 4000 master.

Those new to Tempest will probably find Tempest 4000 a bit off-putting initially. Your ship’s strange movement takes some getting used to, and it’s all too easy to see all your lives disappear if a bunch of enemies reach your end of the playing field. With play, however, Tempest 4000‘s gameplay just gets ever more rewarding. Levels that were seemingly impossible before soon become a breeze as you learn the game’s intricacies. 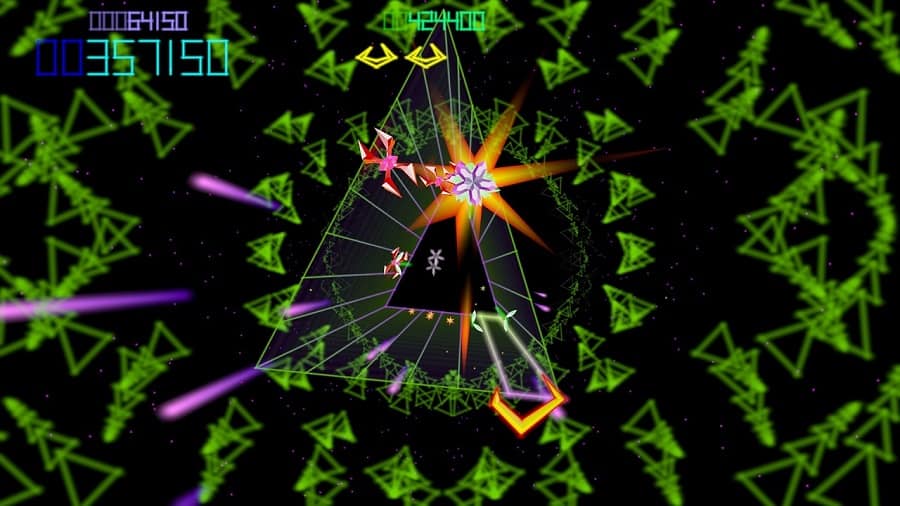 More than anything though, Tempest 4000 is an experience. Its gameplay is backed up with psychedelic visuals that entrance you while its techno soundtrack assaults your ears. It’s hard to play Tempest 4000 without getting lost in it. In fact, it’s the best way to play it; just to let yourself go and give yourself to it until it’s done with you.

It’s clear that Tempest 4000 is pretty good then. But there’s just one thing wrong with it: it costs too much.

Tempest 4000 then, is a great game. But if you want it, you’re going to have to part with more cash than you probably expected to. Whether its worth the asking price is up to you to decide, but I can assert with certainty that it’s an absolute joy to play. Bringing an old classic up to date, it proves that the simple things in life are often the best.

Tempest 4000 is available on PS4, Xbox One and PC. We reviewed the Xbox One version. 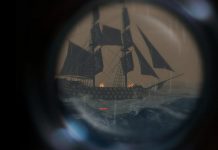