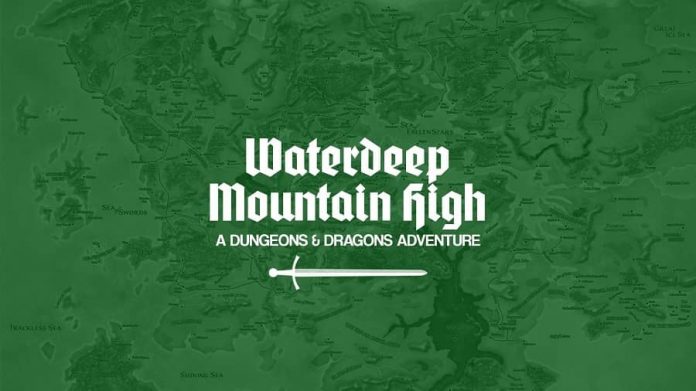 Podcasts. You listen to them while on the bus, while you do the washing up and while you are supposed to be writing your articles for GameSpew. Well, that last one may only apply to me, but podcasts are certainly on the up.

But with the increasing amount of content out there, it can be hard to find something special; that podcast that is worth its time spent in your earhole. That is why I – Robert Gammon – am going to recommend some that are worth a listen to, ones that are worth a Gammon Gander (catchphrase in development…). [May I suggest “Bobcast” – ed]

The first podcast I will recommend betrays a lot of my inert nerdiness because it is a Dungeons & Dragons podcast. If you have never have listened to one before then it is essentially what you might think: a podcast recording of a D&D campaign. Hear me out, though!

What is it? A whimsical ride into a comic version of a Dungeons & Dragons-meets-Hogwarts world that is played by some very talented improv stars from New Zealand.

Where can I listen? Download all the episodes here

Where can I find out more? You can visit Waterdeep Mountain High’s Facebook page here.

This may not sound appealing to a lot of you but Waterdeep Mountain High isn’t your typical Dungeons and Dragons podcast. It is a live recording, in front of a live audience, and most importantly, it stars some top quality New Zealand comedians. In fact, if I was to describe Waterdeep Mountain High, I would say it’s more like a recorded improv show; it just happens to use the rules and world of Dungeons & Dragons to create a hilarious and funny narrative. Most of the episodes rely on the humorous antics of the characters that go off on all sorts of tangents, but unlike many other podcasts, this doesn’t feel forced and the comedians have decent timing and comic sense to make this actually work.

If you have listened to the excellent Dragon Friends – a show that shares the same appeal – then you will recognise the format. The strength of both these podcasts lies in the fact that they are actively trying to entertain a live audience, with people who know how to work a crowd.

What Waterdeep Mountain High does to separate itself from Dragon Friends, in its five episodes released so far, is lean more into the canon of Faerûn, and somehow mixes it delightfully with a Harry Potter vibe.The results are everything you would hope for. The series starts with a simple quest to find a lost school mascot but results in child murder and inter-school competitions (certainly sounds like Harry Potter). It’s all pieced together by Nic Sampson, a somewhat laid back and consenting dungeon master.

The characters are all great in their own right, Firstly, there’s the outspoken Kate Shepard (played by Alice Snedden) who functions as a voice piece for the group and is often leading the way into weird and wacky situations. You also have the great Forrest Rivers (played by Paul Williams) who is essentially the straight man that always knows the right time to move the party along. He sets up all the best situations while also stealing the spotlight on many occasions.

But the definitive character of Waterdeep Mountain High has to be Halido Morrison (Ray O’Leary), the substitute teacher. His deadpan portrayal of the loser we all want to be is simply flawless and he has had me crying in laughter on many occasions. His failure to acknowledge his own children, his firm desire to be a substitute teacher and the way he constantly fumbles and despairs are all things that will have you laughing on the train to work.

If you want a fun comedic story to follow and are fed up with audio books then this is one to try. You can download all episodes of Waterdeep Mountain High here. 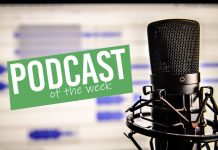