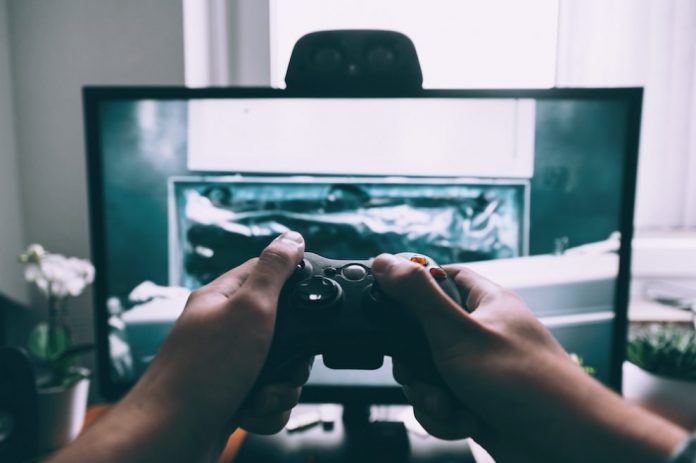 The internet has opened up an almost infinite variety of interactive entertainment opportunities that people of all ages can enjoy.

Here’s a quick rundown of some of the biggest platforms on home computers that provide gaming delights to millions of people worldwide, regardless of the types of games they play.

Operated by software developer Valve, Steam began life as a way for the company to distribute updates for its games, but later morphed into a one-stop digital shop for PC players looking for cutting edge experiences and a like-minded community.

Today, it accounts for almost a fifth of the entire desktop gaming market, with sales exceeding £3.2 billion in 2017 alone. It is a hub for such e-sport hits as Counter-Strike: Global Offensive and Dota 2, as well as a raft of indie titles and niche games of every conceivable style and genre.

Another aspect of Steam which has helped it to gain traction are the now-famous seasonal sales that it runs regularly throughout the year. Massive discounts on mainstream and obscure titles alike help to convince users to empty their wallets. And the pure convenience of having a virtual, easily transferable library of games which never goes out of date or gets erased is a huge part of its appeal.

The main downside of Steam is that its success has come at the cost of Valve’s own development ambitions. Fans of the Half-Life series are still awaiting the game’s next chapter, whether as a standalone experience or a full sequel. There’s just too much money to be made in selling other people’s games, it seems.

Giving a face to indie games

While Steam has thousands of indie games available in its library, most of them are drowned out by major releases. itch.io aims to combat that by being entirely focused on indie releases.

It allows creators to market their games on an open platform; it doesn’t even take a cut of the profits if the developer chooses not to allow it to. Launched in 2013, it now has around 100,000 games in its marketplace, making it a one-stop shop for gamers who prefer to support independent creators.

The portal for those who like to raise the stakes

Poker players are still gamers, right? For those who want to put a little more on the line than their pride when playing a game, poker is one of the most popular forms of multiplayer gaming around, giving competitors the opportunity to win real cash and make a name for themselves on the international scene.

888poker is a leading platform in this competitive marketplace, delivering a solid selection of different game types along with regular poker tournaments, special offers and access to a host of other exciting casino games.

What makes 888poker particularly compelling is its well-designed mobile app, which lets you play on the go rather than being restricted to sitting at your PC or laptop to experience all the action. Those who want to hone their skills without risking any money can play for fun, which means that it is accessible for beginners as well as veterans.

Originally known as simply Battle.net, the official entertainment platform operated by Blizzard has since become eponymous and remains one of the most important esports gaming solutions around today.

Unlike Steam, it only handles a small selection of games, most of which are developed in-house by Blizzard itself. But the quality of these offerings has been significant enough to build up a huge user base.

From MMORPGs like World of Warcraft to collectible card games like Hearthstone, Blizzard offers a decent amount of diversity in its line-up. Newcomers to the roster including Overwatch have further cemented its position as a market-leading entertainment platform, while access to the likes of Destiny 2 and Call of Duty: Black Ops 4 show that it is branching out into fresh areas.

With more than 40 million active users, its reach is significant and it’s the perfect example of why quality is often more important than quantity in the world of online gaming.

The home of all EA games

Not wanting to be left behind in the race to distribute games digitally rather than on physical media, Electronic Arts created Origin in 2011 as a replacement for its earlier sales platforms. It follows more closely in Blizzard’s footsteps than that of Steam, providing a tight-knit selection of titles that mostly come from the publisher’s own catalogue.

EA’s line-up includes first person shooters like the Battlefield franchise, RPGs like Dragon Age and casual games like Peggle. It also offers a program known as Access, which gives users a free game as part of a subscription service, along with discounts on full priced titles whenever they want to make a purchase.

EA has been known for getting on the wrong side of game fans with its actions, creating scandals by pulling titles from rival platforms. However, that hasn’t stopped Origin from succeeding in its rise to prominence.

The online gaming market seems like it is fairly well sewn up by these major players, but there’s always room for newcomers to enter the fray.