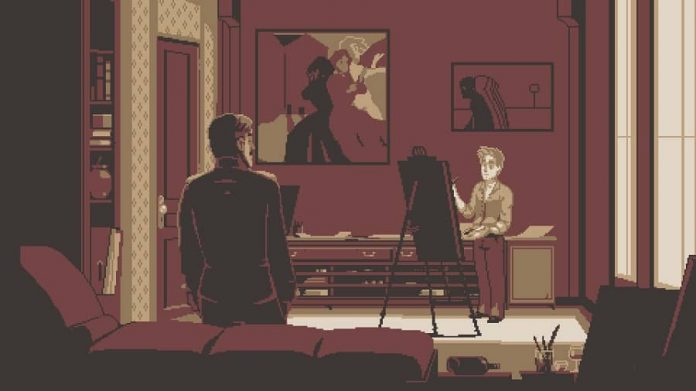 Music, art, and mathematics all require individuals of exceptional talent to master them.

Those individuals must have perseverance, passion, and patience – along with other qualities that don’t start with the letter ‘P’. The Lion’s Song, an episodic adventure from Mi’pu’mi Games, tells the story of three individuals with just such qualities and their harrowing journeys in early 20th century Austria.

The Lion’s Song is best described as a point-and-click adventure. The majority of the gameplay, though, is spent choosing dialogue for the characters or moving them about the world. Every episode is meant to be completed in one sitting, with each lasting  roughly 30 to 60 minutes. Although each chapter’s story stands on its own, starting from the beginning is recommended; there are small portions from each of the first three episodes that are significant in the final episode.

The Lion’s Song’s dialogue is well-written, and its art style is a gorgeous sepia-tone pixel art – but some of its gameplay mechanics do cause a few problems in episodes two and three. 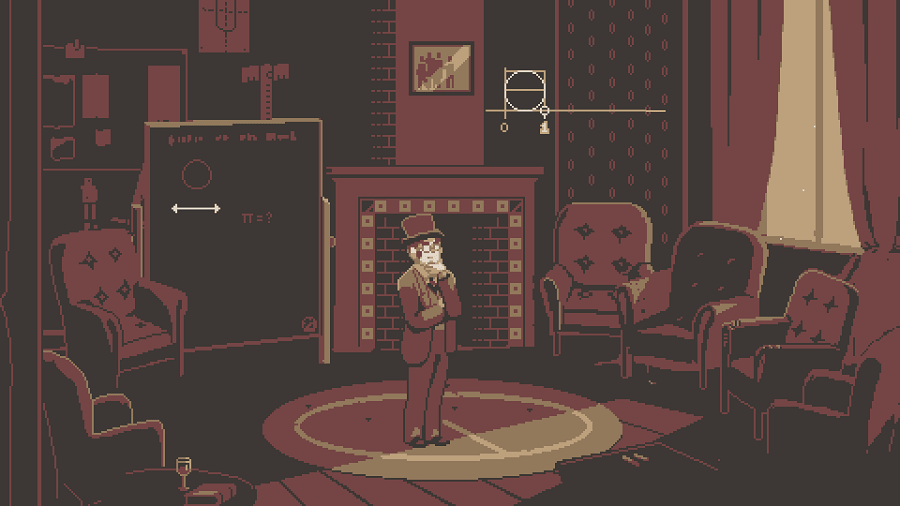 Episode one, Silence, follows Wilma, a young musician and composer. Wilma is discovered at a young age by a man named Arthur Caban, who later becomes Wilma’s professor – and the object of her affection. As Wilma, you struggle with your feelings for Arthur, which go unreciprocated, as well as the challenge of trying to finish composing a piece of music before a huge performance.

Episode two, Anthology, follows Franz, a talented painter who has the unique ability to be able to “see and peel off the layers” of his subjects in order to decipher who they really are underneath. While Franz is trying to immortalise his name within Vienna’s high society, he discovers his own layers, resulting in a complicated inner turmoil about his career and his identity.

Episode three, Derivation, tells the story of Emma Recniczek, an intelligent mathematician who wishes to join a group of fellow mathematicians in order to discuss a theory on change, but is rejected because she is a woman. Emma decides to disguise herself as a man which allows her to join the group while also unintentionally giving her a unique angle on her very own change theory. 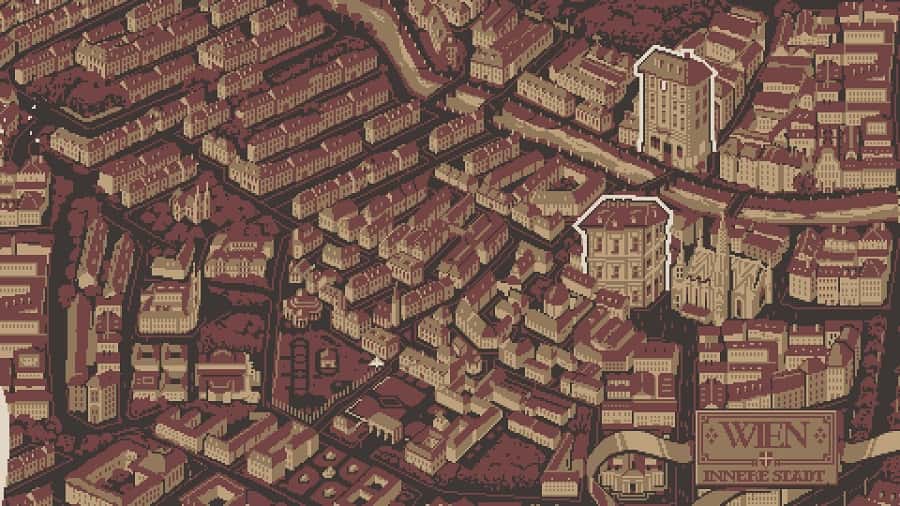 It’s true that the majority of The Lion’s Song’s gameplay involves making dialogue decisions for the characters. You’ll also move your character about, and “assist” them in their craft. For example, as Emma, while trying to work out her mathematical theory, you’re able to move the cursor around in order to get to the correct solution. Unfortunately, there’s little to no indication of what the correct option is.

The Lion’s Song is set up much like many narrative-driven games – the decisions you make affect the story later on. It’s particularly frustrating when a random choice made early in the game negatively affects you later on; there’s often no way of knowing what the correct option could have possibly been. I came across this problem in both episodes two and three. It’s disappointing that a seemingly insignificant bad choice could affected my later game, and there’s no way to fix it.

Another issue is how cumbersome it is to travel across the map. When you move out of an area, a map is brought up for you to click where to go next. Then, you’re forced to watch a little white figure move from point A to point B. In the beginning this was fine, but I found that, specifically in episode three, this became infuriating. It’s a slow walk from one side of the map to the other and an unnecessary repetitive transition.

At one point, I even travelled to the café to meet my fellow mathematicians and they hadn’t arrived yet. So I travelled to the market, had a short, pointless conversation with one person. When I went back to the café, the group was then waiting. This happened twice in episode three and felt more like a waste of time than anything else. 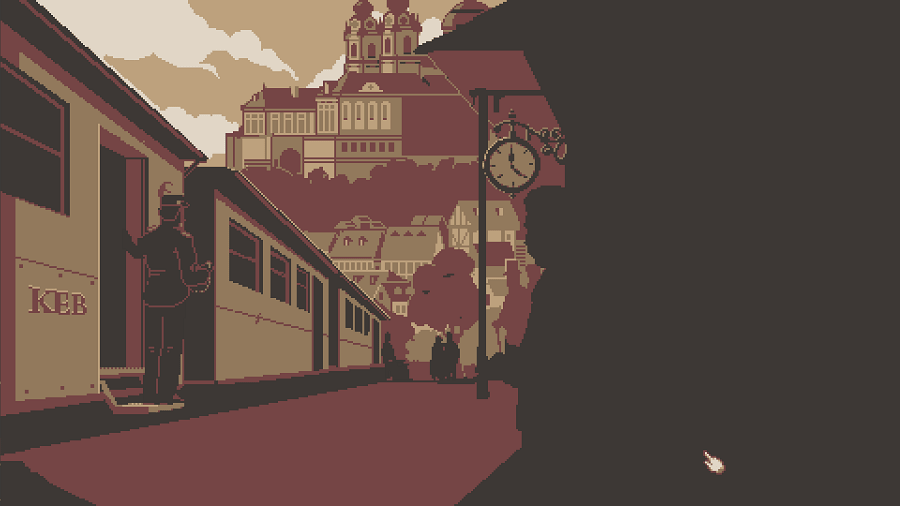 News from the war

Even with its shortcomings, The Lion’s Song still manages to redeem itself in its fourth episode. Episodes one through three focus on three very talented people and their personal struggles, whereas episode four follows four completely different people and their short train journey in each other’s company. Episode four uses flashbacks to introduce the player to each of these characters individually. Set during World War I, each character is different but an important common cause unites them: fighting for their country. It makes for an emotional, satisfying, and brilliant finale.

The Lion’s Song is certainly a unique story from start to finish. Those that enjoy a relaxing point-and-click are sure find this one to their liking. It requires a bit of patience in those cumbersome moments in the middle, but it’s well worth it for the beautiful art style, harrowing soundtrack, and truly creative take on the point-and-click genre.

The Lion’s Song is available on PC and Nintendo Switch. We reviewed the Switch version.