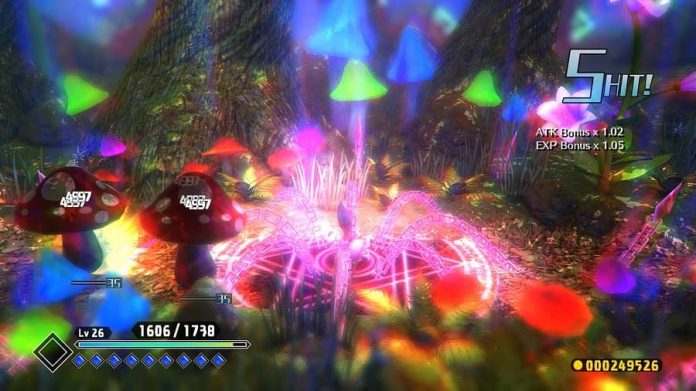 Touhou is one of the few franchises in gaming that, despite everything against it, it still persists.

Originally starting as an independent bullet hell series on the PC-98 created by the reclusive ZUN, Touhou has since spawned a vibrant community of fans that contribute to the Touhou franchise themselves.

Yet, because Touhou has always existed outside the traditional game development space, so too has its approach towards these fan-created projects. As time has gone on, Touhou’s community of creators and collaborators have almost become as important as ZUN himself; many of them becoming identifying works of the Touhou franchise in and of themselves.

Touhou: Scarlet Curiosity is just such a game. Developed by Ankake Spa, Scarlet Curiosity first was released in 2014 at the doujinshi fair, Comiket. We originally reviewed it in 2016 when the game got an updated release and localisation on PS4 thanks to XSeed Games. Now, it’s been brought over to the PC and despite its mixed critical reception, this is still a satisfying adventure for its budget price. There’s a lot packed into its £12.99/$14.99 asking price.

An evolution of Youyou Kengeki Musou, one of the many Touhou fan games that never made it over to the West, Scarlet Curiosity follows suit in its Ys-like approach to the Touhou formula. Taking control of either Sakuya or Remilia, you work your way through Gensokyo in search of a giant monster who had just recently destroyed your home. Fighting against various Yokai, Scarlet Curiosity gives you three slots to assign skills to and a fourth standard melee attack button. A straightforward, uncomplicated design philosophy on the surface, but of course since this is Touhou. The true challenge is in being able to dodge the barrage of enemy attacks. 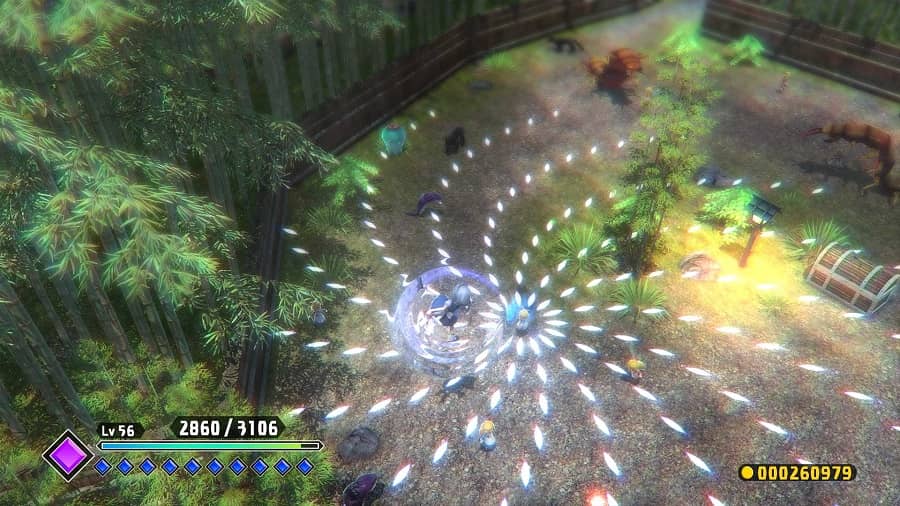 Cleverly integrating Touhou’s bullet hell roots into Scarlet Curiosity’s action-oriented gameplay turns what would be a rather boring low-budget action JRPG into an enthralling, constantly moving blend of genres. While it can’t compare to the games that inspired it – mainly because of what is lost in translation when adapting bullet hell’s puzzle-like barrage of projectiles to the action genre – Scarlet Curiosity does gain a lot from the combination of the two. After making your way through a winding stage filled with different enemies, it’s in the game’s boss encounters that its able to come together, throwing all of its elements into a single fight that’ll have you jumping, slashing, and shooting for dear life.

An ultimately short experience when all is said and done, there’s no question that for what it’s worth, Scarlet Curiosity delivers. A surprisingly beautiful visual style and some interesting boss encounters make it more than just your typical Touhou fan project, but one that both long time fans and newcomers and both enjoy.