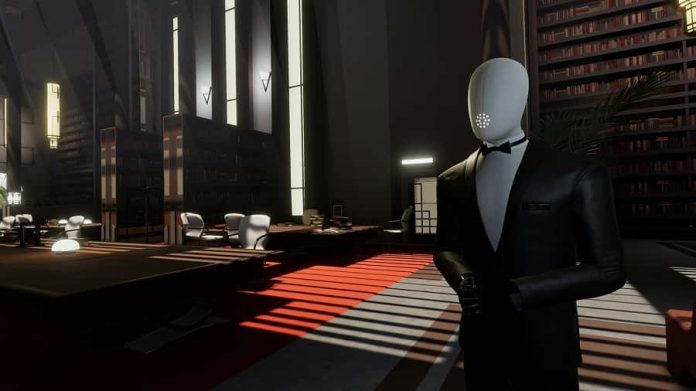 The Spectrum Retreat is a game of two halves: a reasonably entertaining, if unforgiving, first-person puzzler; and an intriguing mystery story. But while each has its own merits, the two have been stitched together in a disappointingly jarring manner.

The Spectrum Retreat begins on a strong note, with your amnesiac protagonist waking up in a mysterious twenties-style hotel. It’s a hotel where you’re the only guest, and, just to put you at ease, it’s manned by blank-faced mannequins. Unusually, the mystery isn’t to uncover the hotel’s true nature (which is revealed relatively early in the game) but to discover why you’re there and how to escape before the deeply unsettling staff realise there’s something amiss. 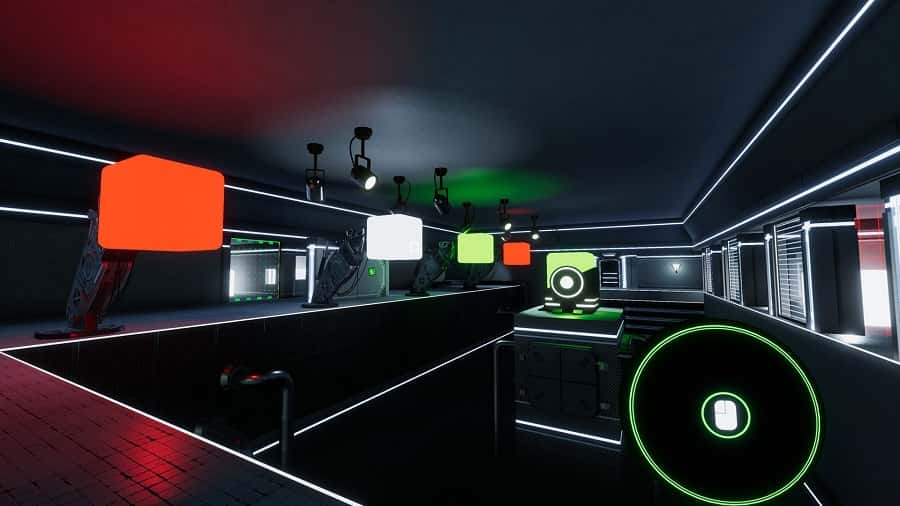 This entails tackling the game’s puzzle levels which, in contrast to the hotel’s beautiful art deco aesthetic, take place in a cyberspace-esque realm of geometric shapes and primary colours. You’ve been gifted with a device that allows you to swap colours from one glowing cube to another, as long as you have a direct line of sight to the cube in question. Early levels have you borrowing one colour, allowing you to pass through a barrier of the same colour, which will then allow you to pick up another colour and… you get the picture. Later on you’ll be teleporting to coloured pads and mucking about with gravity, the puzzles getting increasingly taxing as you progress. Figuring out the solution to a puzzle can be incredibly rewarding, a beautiful moment of epiphany as everything clicks into place.

However, there’s also a lot of trial and error involved and it’s entirely possible to get stuck without warning and have to restart the level. You can use green to teleport across a chasm and then lose that colour, meaning you no longer have the ability to get back. This becomes more of a problem as you progress; in the game’s later levels you can end up having to re-do half an hour of work due to one error. Designer Dan Smith deserves credit for crafting some wonderfully creative puzzles, and The Spectrum Retreat clearly expects you to experiment; so it’s baffling as to why the game sometimes punishes you for doing just that. 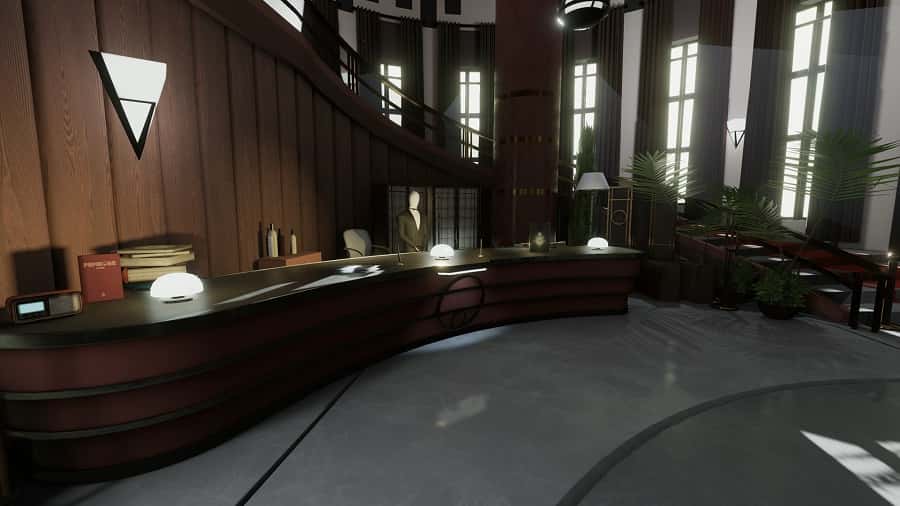 Speaking of Mr Smith, he created The Spectrum Retreat five years ago as “a way to experiment with games design” and went onto win a BAFTA Young Game Designer Award. It started off as a puzzle game and it apparently wasn’t until much later that narrative elements were added with the assistance of Ripstone Games. But the problem is that there’s been little effort to blend the two and, as a result, the game can drag. Portal, which The Spectrum Retreat has parallels to, weaved its narrative seamlessly throughout the game. The Spectrum Retreat on the other hand, compartmentalises its story and puzzle sections, which does the game no favours.

Taken individually, The Spectrum Retreat’s levels are entertaining enough, but lumped together they can be a real test of your patience. Instead of delivering its narrative drop-by-drop, the game has you roam the hotel then hop into a hidden door to solve a string of nine puzzle levels. Aside from the odd scattered note, you’re cut off entirely from the storyline; the woman who has been contacting you to lend assistance is, too, entirely silent. This sudden, prolonged contrast gives the impression that you’re playing two entirely different games, and without a break or any diversions, the puzzle sections can become a slog. It’s especially baffling when you consider that the game takes place in a hotel; placing each puzzle room behind a door and letting you tackle them individually would have been far preferable. 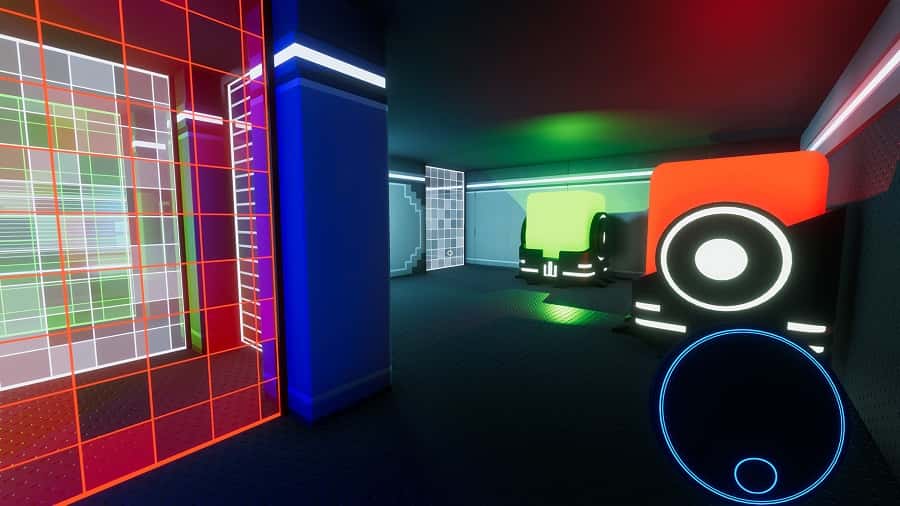 Despite this, The Spectrum Retreat is still worth investigating. It weaves a compelling tale, and while it’s not technically a horror game, the long, identical corridors and lack of other inhabitants mirrors The Shining’s unsettling sense of isolation. It’ll keep you guessing right up until the end, no matter how good you are at figuring out plot twists. The hotel sections, too, mess with your head in some wonderful ways. But thanks to the decision to lump the puzzles together in chunks as well as the possibility that you’ll reach a point where the only option is to restart that level, you’ll need a fair amount of patience to see the game through.

Taken in small doses, the game can be a fun, challenging experience – as long as you step away before frustration sets in. And if those issues could be fixed in time for a sequel, I’d be up for a second visit to The Spectrum Retreat.

The Spectrum Retreat is available on PC, PS4 and Xbox One. We reviewed the PS4 version. 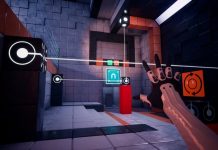