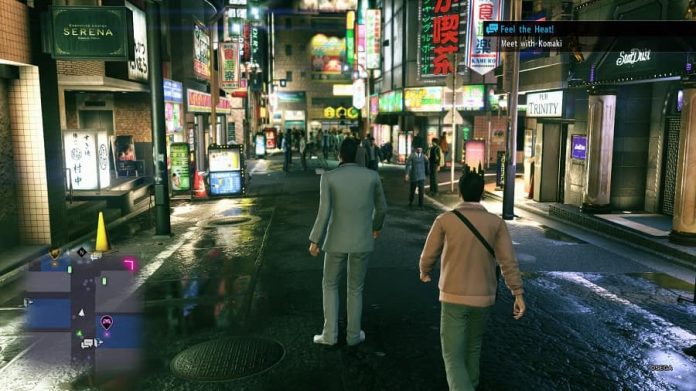 Out next week, your time spent with Yakuza Kiwami 2 is bound to be eventful.

On every street there’s something to see or do. Around every corner there’s a story to be made or discovered. And what better way is there to capture your journey than with your camera?

You can whip out your camera at any time while exploring the streets of Kamurocho and Sotenbori, enabling you to capture anything that grabs your eye. You can even take selfies and apply numerous filters.

Here are some of my most memorable moments from my time spent with Yakuza Kiwami 2. Snapshots that capture the people and activities of Kamurocho and Sotenbori, and also what Kazuma Kiryu gets up to when he isn’t busy dealing with the ferocious Ryuji Goda. Enjoy! 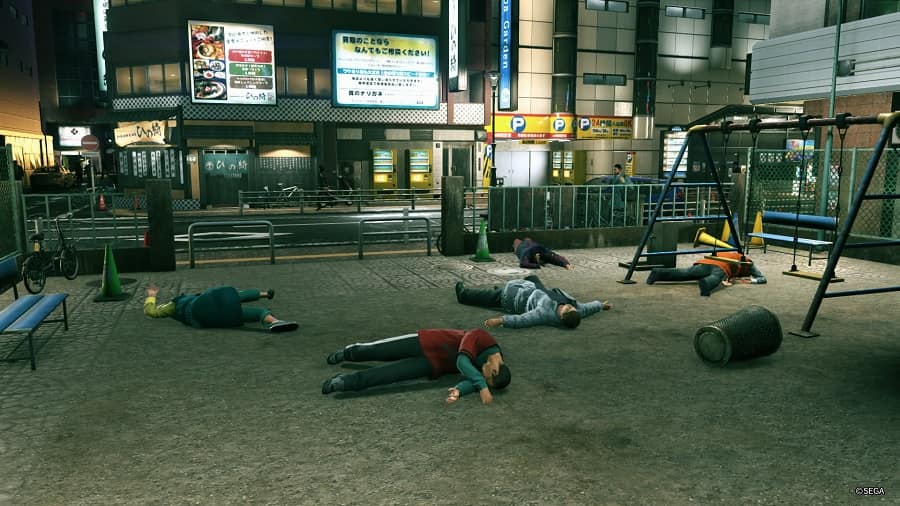 The above shot should serve as an example to anyone who wants to mess with Kazuma Kiryu. Just don’t. Really. You’re not going to get off lightly. Even in a children’s playground he’ll beat you to a pulp. 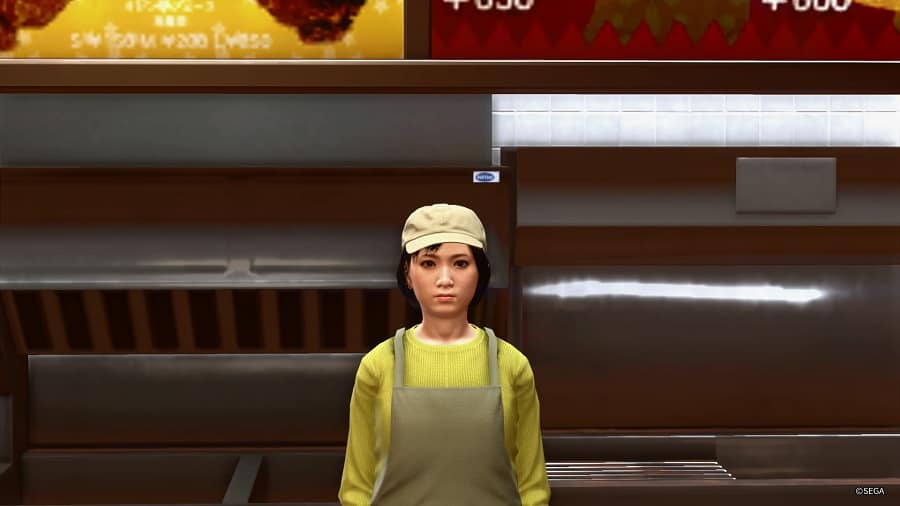 Ah, the stony face of a fast-food worker. Cheer up dear, it could be worse. You could be caught up in a turf war and see your family and friends die on a daily basis. Smile a little. 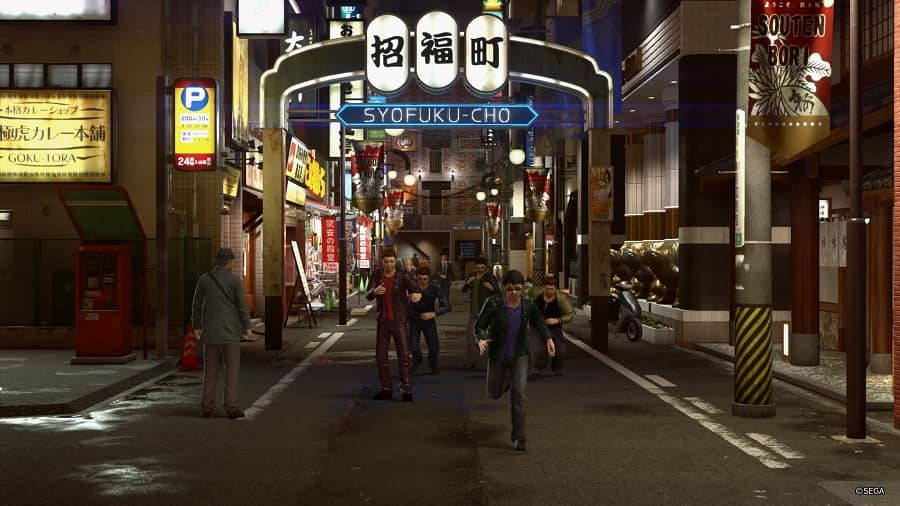 Kiryu is some kind of magnet for goons. All they have to do is see him and then they want a piece of him. Fools. If only they knew what was about to happen to them. 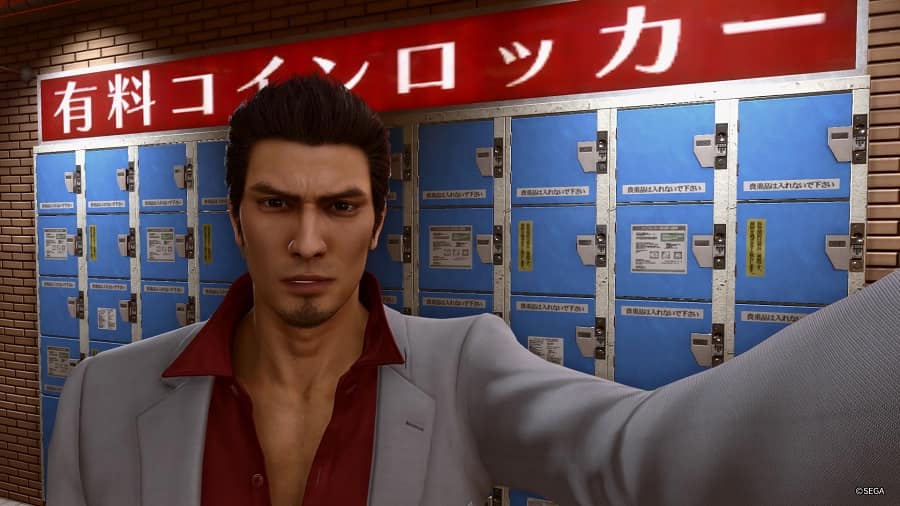 These lockers are my friends. I’ve spent considerable time finding the keys that open each and every one of these in order to obtain the goodies that are inside. I suggest you do too. 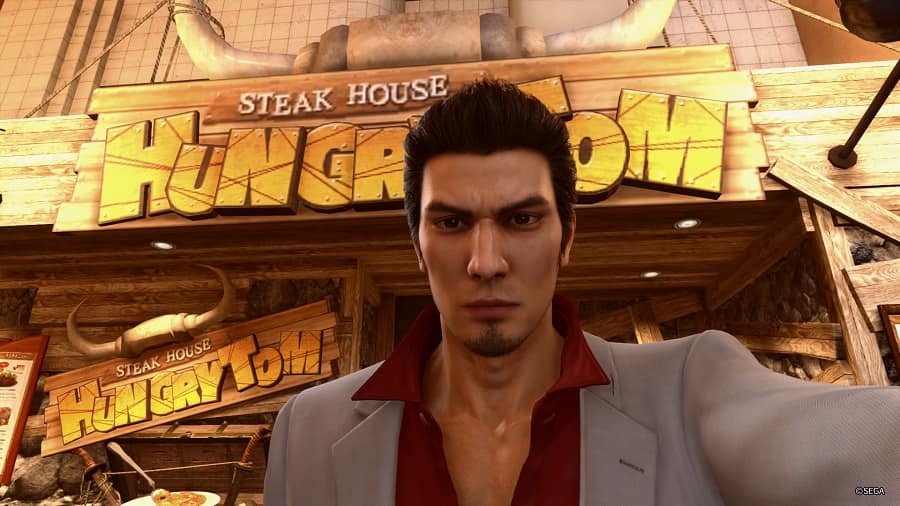 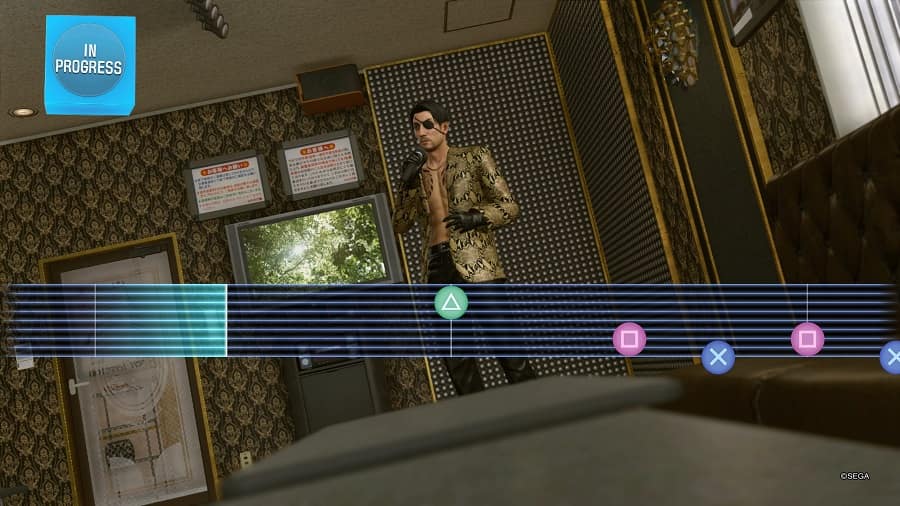 What’s better than visiting a karaoke joint by yourself? Taking Goro Majima with you. The crazy bastard loves a good singalong. Just make sure you do a good job of backing him up. 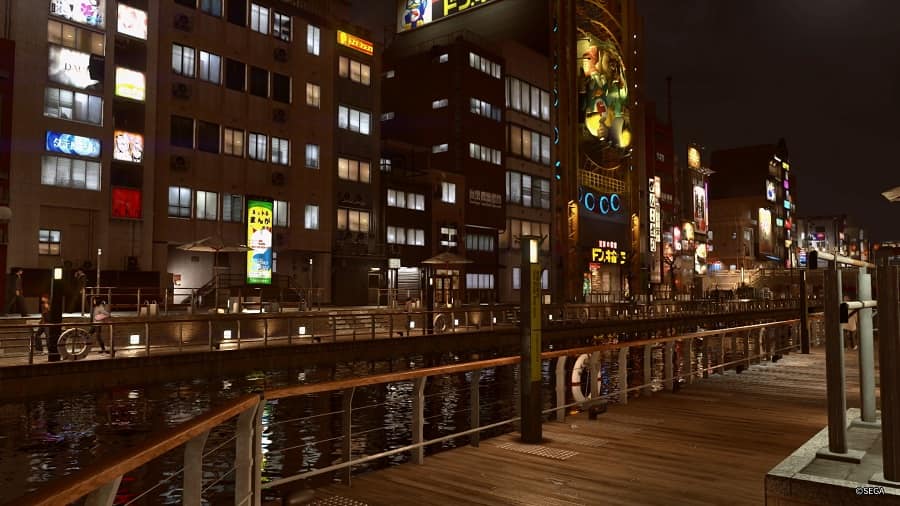 If you ever want to wind down and relax, visit the riverside in Sotenbori. The water really does look beautiful. I wonder how many bodies I’ve thrown in there? 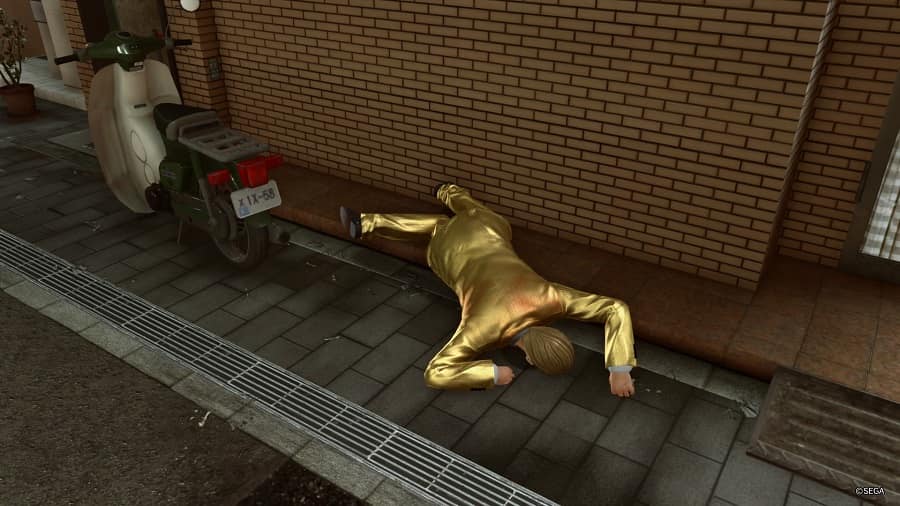 The guy above is a nouveau riche. Or at least he was. Now he’s just a fool lying on the streets of Sotenbori after picking a fight with me, his wallet quite a bit lighter. Hopefully that blood stain will wash out of his lovely gold suit. 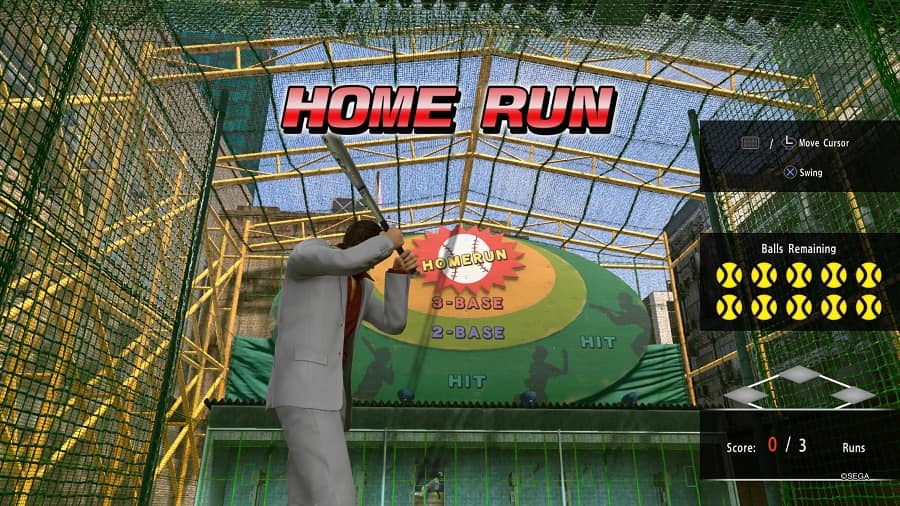 Ah, the Yoshida Batting Centre. Whenever I want to release some pent-up aggression on a ball instead of a thug’s face, this is where I go. Many a good time has been spent here. 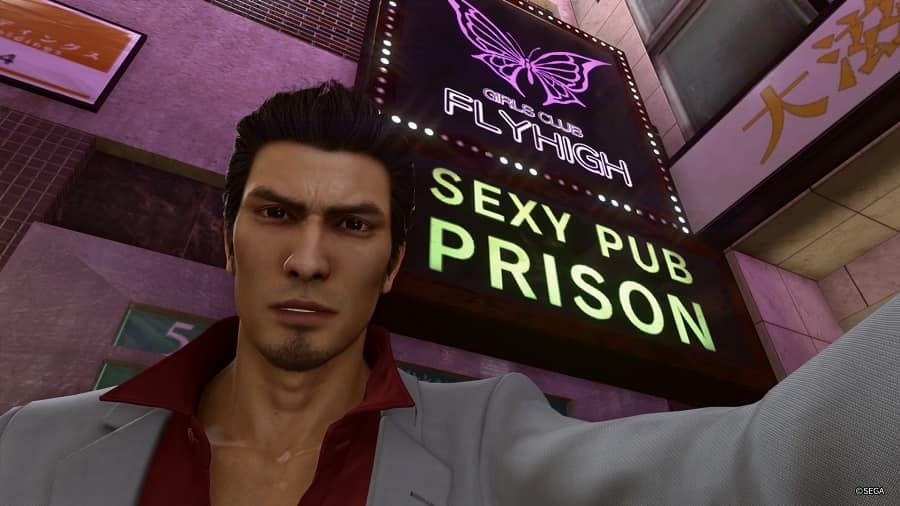 Sexy Pub Prison. I don’t really know what a sexy pub prison is, but now I feel compelled to go to one. Unfortunately there are none in Yakuza Kiwami 2. Or at least I haven’t found one yet. 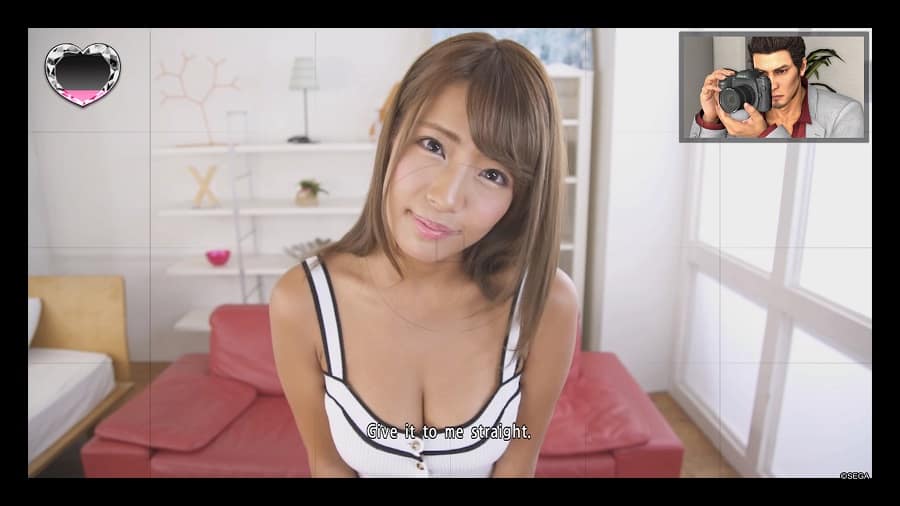 Riled up by the thought of a sexy pub prison, Kiryu can let off some steam by doing a photo shoot. Can he sweet talk a buxom lady into shedding some clothes? That depends on your ability to string together sentences while under pressure. Dirty Kiryu! 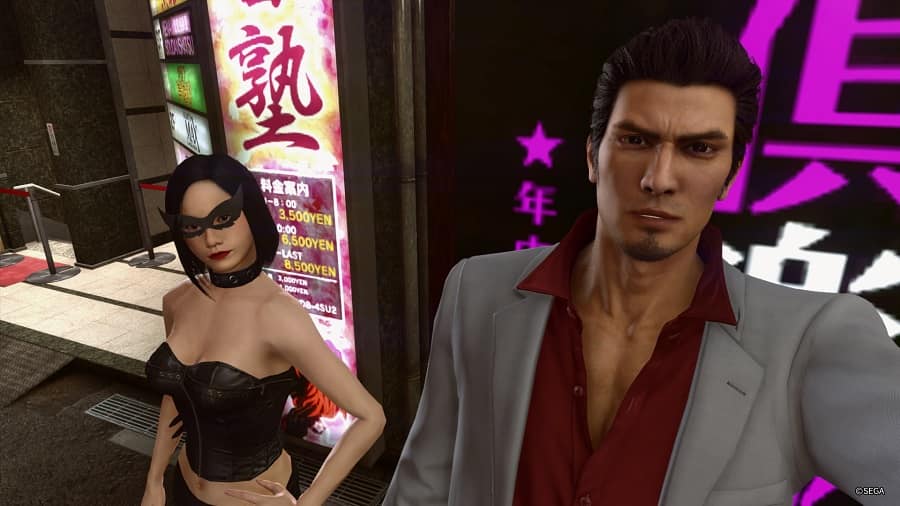 This is Kiryu’s friend. She likes to help him by tossing her whip over when he’s in need. She also like stomping on people’s groins when they’re on the floor. I’m glad she’s on my side. 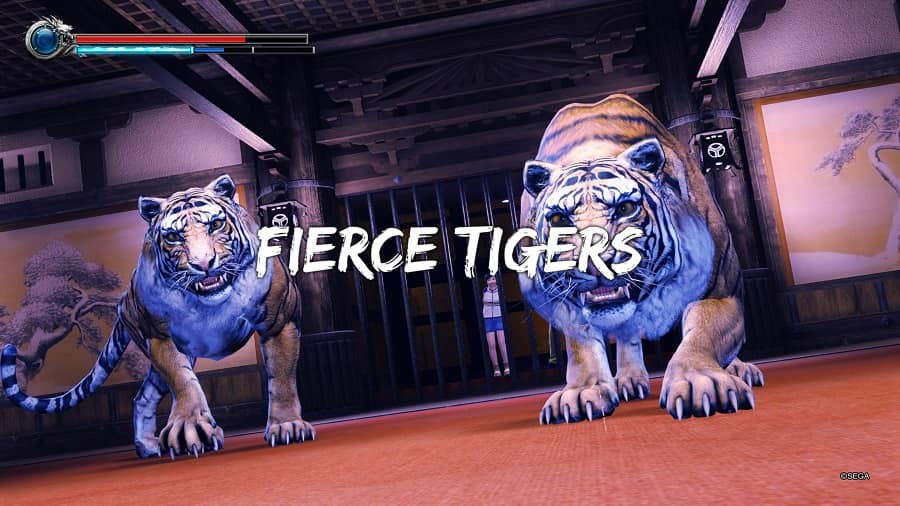 Not just one tiger, but two. And they’re both fierce. It’s one of the most unlikely battles in Yakuza Kiwami 2, but it’s entertaining all the same. Can Kiryu really overcome these beasts with just his fists? You’ll have to play the game to find out. 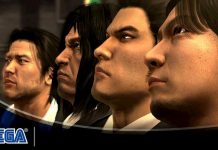 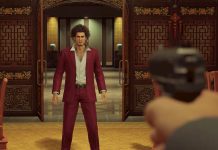 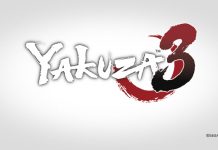