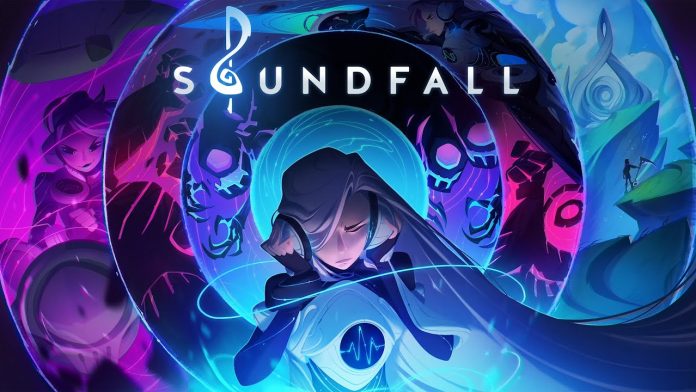 Drastic Games, a development company made up of former Epic Games employees, has just revealed their debut game. It’s called Soundfall, and it looks absolutely beautiful.

Soundfall puts you in control of a girl called Melody. Obsessed with music, she finds herself in the musical-driven world of Symphonia. The premise of the game will revolve around Melody having to find her way home, battling against dark obstacles that stand in her way.

The gameplay promises a “lively mix of twin-stick shooting and rhythm-based gameplay”. It looks like music and rhythm permeate every element of the game, with the beat of the music leading Melody’s attacks and movement.

From the trailer, I get a very distinct Bastion-meets-rhythm game vibe, which can surely be no bad thing. There’s a wealth of environments to explore as well as dungeons to crawl – and loot to find. It sounds like upgrading Melody is a big part of the game, and as you play you’ll come across new gear and upgrades for her.

If the trailer alone is enough to go on, Soundfall looks like it may well be one to keep an eye on. Offering up single player as well as co-op action in a gorgeous-looking package, Soundfall is set to release in 2019. It’ll be available on PC, PS4, Xbox One and Switch.

We’ll have more on Soundfall closer to release. For now, just take in that sumptuous trailer. 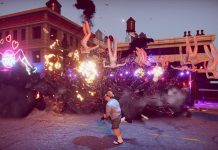 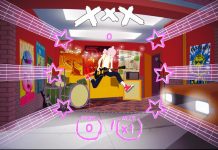