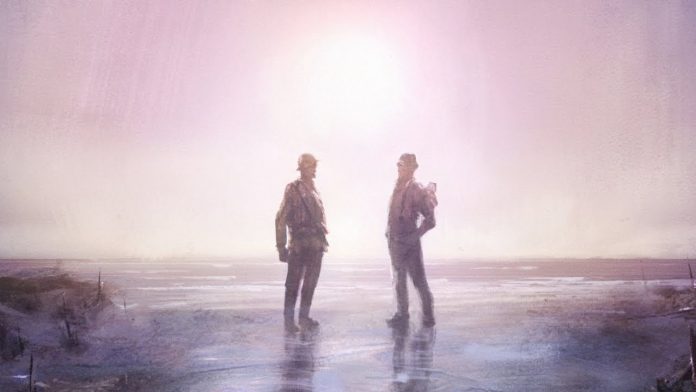 Developed by Aardman and DigixArt, the game tells the story of the end of World War One. Told from two different perspectives – one of a Canadian photographer tasked with capturing the reality of the Western Front, and the other, the father of a German soldier who’s missing in action.

The trailer shows off the game’s unique but eyecatching art style as well as the narrative depth that the game goes into. More Valiant Hearts than Battlefield 1, 11-11: Memories Retold is more about the personal stories of war rather than the battles themselves.

It also stars some stellar acting talent, including Elijah Wood and Colin Mace as shown off in the trailer. We’ll have more on 11-11 closer to its release.