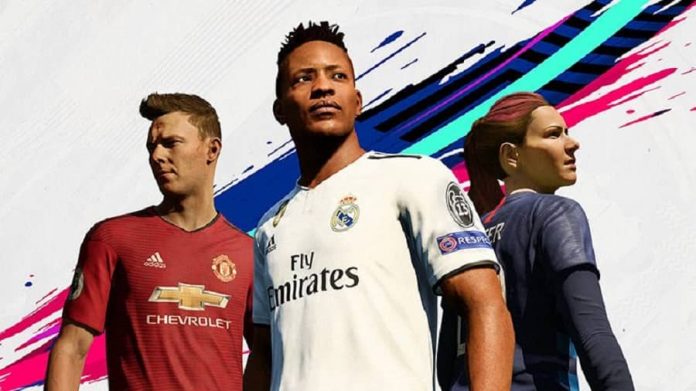 For Alex Hunter, Danny Williams, and Kim Hunter, Fifa 19 is not about the destination, but The Journey.

For the first time, Fifa 19′s single player mode, The Journey,will have three separate playable characters. As you play, you’ll switch between three players, each in a different club and league. It’s an exciting addition to what will likely be Alex Hunter’s final season in The Journey.

Danny Williams was introduced in Fifa 17 as the annoying and over-confident ‘star’ who eventually ended up in the Championship. Well, times have changed for Williams, who took Alex Hunter’s Premier League place when he left for the MLS. The Premier League felt missing from Fifa 18’s The Journey, but it will take centre stage once more.

Fifa 16 was the first game in the series to include female players. It was a big step for both Fifa and women’s football. Fifa 19 will take another huge step by focusing on Kim Hunter and her journey towards representing her country in the World Cup. Kim’s inclusion in Fifa 18 proved just how far the storytelling had come in The Journey, so expectations will be high again.

Fifa 19 will also include the Champions League. With the inclusion of Neymar (proving he’s managed to stop rolling on the pitch), De Bruyne, and Dybala in The Journey, Fifa 19 is focusing on champions, and will give the player the chance to make Danny Williams, Kim Hunter, and Alex Hunter champions in their own right.

Fifa 19 will be released on 25th September for people who purchase The Champions Edition. The standard edition will be available from 28th September. Pre-order either version now from Amazon.