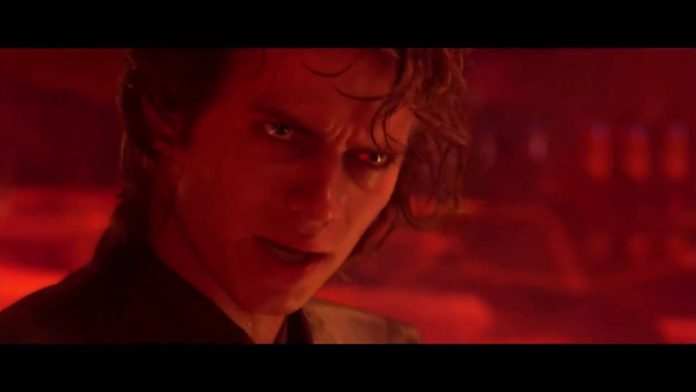 Forget the “grown more beautiful that is” line: it’s time to stop being so uncivilised and see the finer points of the unappreciated trilogy.

Recently there’s been a lot of discussion around Disney’s handling of Star Wars. Of course, there’s the great news that The Clone Wars, led by Ahsoka, will be returning. But there’s also The Last Jedi backlash and the decision to scrap new spinoff stories. However, as most Star Wars fans will know, this is not the first time there’s been an imbalance in the Force. In 1999, George Lucas’ first of the three prequels, The Phantom Menace, was released, to an entirely mixed reaction. Yet, almost 20 years on, it’s time to celebrate all that was brilliant about trilogy that introduced Anakin Skywalker and a young Obi-Wan.

Just like how Anakin thought Padmé had grown more beautiful, we’ve grown tired of people criticising Hayden Christensen.He may have hated sand, and acted his role in a very emotionless manner, but many reports claim that this is what Lucas wanted. After all, the Jedi should be stoic. But this played perfectly into Anakin’s downfall, with the young Jedi unable to control his emotions, whether they were hate, love or anger. And let’s not forget the incredible scene where Christensen shed a tear while looking at a busy Coruscant skyline; it led brilliantly to his ultimate decision to defy Mace Windu. Anakin’s downfall was written so well, and added so much background to Lord Vader’s character.

The prequels also focused on many new planets and species. It provided an insight into everyday life for the civilians of the Galaxy, when the original three movies focused almost singularly on a select few characters. It showed that there are 80s style diners in a Galaxy far far away, and that you really should “rethink your life” if you are trying to sell death sticks. In a world so vast, and so varied, the prequels merely scratched the surface of the unlimited stories available. 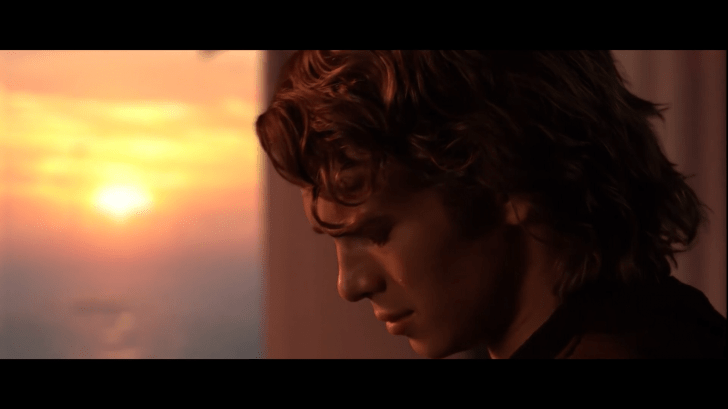 Although, the canon surrounding them  picked up where the movies left off. The highly rated Clone Wars series delved into these new planets, and explored a world that wasn’t torn apart by the Empire. It also showed the failings of the Jedi teachings, and how that led to their fateful downfall. Some of the best canon books have focused on characters from this era, such as Ahsoka or Asajj Ventress. So much has come from this era, and there’s so much still to come – and that’s down to the huge galaxy revealed in the prequels.

But, what got many people into Star Wars in the first place, was how cool the Jedi vs Sith story is. The prequels added to this narrative by including some amazing lightsaber duels. The fight between Obi-Wan and Anakin was by far the most perfect of all duels in the franchise. It’s when Anakin got to show off his raw emotion and power, with Obi-Wan acting as the perfect foil for his former Padawan. It was intense, exciting, and furious. A brilliant ending to an excellent trilogy.

The story of the Chosen One was not as simple as the Jedi thought it would be. Anakin did bring balance to the Force, but in a way no one imagined. This sums up the prequels too: expectations were high for the return of Star Wars, and it didn’t deliver in a way many expected. But looking back now, we have to see the many positives of the prequels. So yes, in a way, they have grown; grown more beautiful, that is.